03/06/2016 - Screened out of competition at this year’s Málaga Film Festival, the third fictional film by Helena Taberna is a cross between a detective thriller, personal drama and social critique

The opening scene of Acantilado [+see also:
trailer
film profile] is an unsettling one, one of those that remains imprinted on your memory: a group of people, dressed in white and holding torches, throw themselves into the sea from the cliff that lends its magnificent name to the title (that can be read in a number of different ways) of the new film by Helena Taberna. Screened at this year’s Málaga Spanish Film Festival, the film hits Spanish theatres counting on drawing in audiences with a story that combines family drama with a police investigation into the mass suicide witnessed at the beginning.

The majestic profile of the Northern coast of Gran Canaria – captured with beautiful photography by Javier Agirre which keeps its air of mystery intact – is the majestic and epic backdrop to the most spectacular scenes in this film which, on the contrary, tries to unveil the most intimate, paradoxical and secretive aspects of the human psyche. The story centres around the character of Gabriel (Grao), a man of the law who enjoys his professional success and operating in his comfort zone of Bilbao, and is on his way to the ‘Isles of the Blessed’ when he receives news that his sister (García-Jonsson) is part of the sect that martyred itself with all of its followers throwing themselves into the sea.

And so Gabriel digs deep into his dangerous dark side: does his relationship with his sister have anything to do with her suicide? What made this woman join a social group with an inclination towards death? And then the question that concerns all of us: why is this kind of pseudo family, collective, tribe, becoming increasingly common? Perhaps our society is sick, afflicted by a deficit of love, and some people seek what they never got from their loved ones in these groups. These questions and many more launch Taberna through a film which, in the form of a compelling and powerful investigation, takes a detailed look at a pandemic sweeping the modern world, which is rich in material possessions but severely lacking in emotion.

Like a postscript, the film’s finale reminds us that it is easy to perpetuate and spread evil when you’ve been in contact with it: a tremendous conclusion to this film, which was produced by Lamia Producciones with the participation of TVE, ETB, Movistar+, Euskaltel and Gobierno de Navarra, with sponsorship from the Cabildo de Gran Canaria. The film is being distributed by Alfa Pictures and sold by WTFilms.

Luis Callejo and Juana Acosta star in the feature debut by the screenwriter, who was Goya-nominated for his short film The One in Charge

The director of Marseille is all set to release her third movie, a co-production between Spain and Germany, starring the entertaining Juanjo Puigcorbé

Screened out of competition at this year’s Málaga Film Festival, the third fictional film by Helena Taberna is a cross between a detective thriller, personal drama and social critique 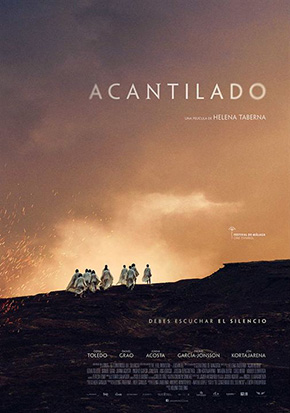 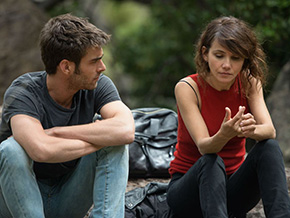 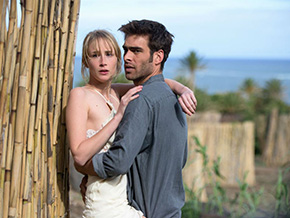 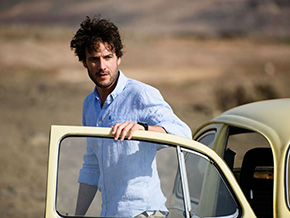 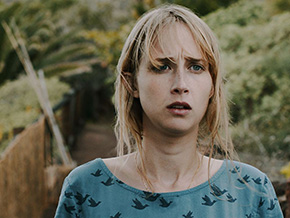 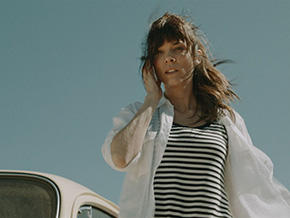