Isabelle Carré projects her body and soul into Kokoro

22/06/2016 - Vanja d’Alcantara brings us a second melancholic film which provides a pleasant and muted setting for the chaos that rocks the life of her heroine, played by Carré

Vanja d’Alcantara rose to fame in 2004 with her debut film La Tercera Vida, a documentary filmed entirely in a Spanish prison. She then made short film Granitsa, which was filmed on the trans-Siberian railway in Russia, followed by her debut feature, Beyond the Steppes, the intimate story of a young Polish woman deported to Central Asia at the beginning of the Second World War. The film was selected for Locarno, and notably brought home the Jury Prize at Marrakech. Suffice it to say that her filmography is marked by travel, and her latest film, Kokoro [+see also:
trailer
film profile] (which was screened at the 14th Brussels Film Festival), is no exception.

Alice lives in an attractive residential quarter, in a magnificent designer house; she has two teenagers who are surly, sure (although that’s most likely a pleonasm), and a husband who’s loving, sure, but a bit distant. Alice glides along with her well-ordered life until her brother, Nathan, suddenly appears from nowhere. A loving bond exists between Alice and Nathan, and sometimes it’s not all that clear if he’s her little brother or her overgrown teenager. While life seems to have pulled them so far apart, the pair waver between dependence and rejection, as if the life of one were the negative reflection of that of the other. "I’m alive, do you still know what that means? Trapped in your perfect life… You’re lifeless, Alice”, her brother snaps at her. Paralysed by ambivalent feelings, trapped between desire and anger, Alice lets her brother, who comes along and turns her everyday life upside down, leave. But then Nathan loses his life a few hours later, run over by a reckless driver. Before leaving, he had the time to share the revelation he had in Japan, where he had a fortuitous encounter with Daisuke, a man “who listens to you and asks nothing in return, with Alice. Devastated, Alice decides to travel to Japan to understand, perhaps dreaming of a revelation of her own. Daisuke is a larger than life character. A former policeman, he welcomes the forsaken souls he has saved from suicide into his boarding house. In turn, he welcomes Alice, in search of meaning, body and soul…

Alice is played by Isabelle Carré, who lends the character her melancholy as well as her gentle energy, which drives her to understand her discontent, to try something new, and to allow herself to go with the flow. Starring opposite her, Jun Kunimara (who has featured in films by Koreeda and Kitano, as well as Ridley Scott and Tarantino), offers her solid but sensitive support, a force at the ready to calm her down. The men in Alice’s life, Nathan and her husband, are played by Niels Schneider (currently appearing in Dark Inclusion [+see also:
film review
trailer
interview: Arthur Harari
film profile] by Arthur Harari) and Fabrizio Rongione (currently appearing in The Son of Joseph [+see also:
film review
trailer
film profile] by Eugène Green).

Produced by Need Productions and Blue Monday Productions, Kokoro was co-produced by Lunanime and Avenida/ACPAV (Canada). It received funding from the CNC, the CCA, the Francophone Film Development Fund, the SODEC and Téléfilm Canada. The film is being sold by Doc & Film International and distributed in France by Version Originale/Condor and in Belgium by O’Brother.

Co-Production Memorandum of Understanding signed between Belgium and Canada

VENICE 2016: Young actress Anastasia Shevtsova is the splendid lead in Angelin Preljocaj and Valérie Müller's film, which tells a story of passion and artistic development in the world of dance

Isabelle Carré projects her body and soul into Kokoro

Vanja d’Alcantara brings us a second melancholic film which provides a pleasant and muted setting for the chaos that rocks the life of her heroine, played by Carré

An especially big line-up at Cannes for Doc & Film International

Among its greatest assets are Chouf and Hissein Habré, A Chadian Tragedy in the Official Selection, and The Lives of Therese in Directors’ Fortnight

Top billing for Laetitia Dosch in Léonor Serraille’s feature debut, produced by Blue Monday and being sold by Be for Films

Fanny Ardant to star in Lola Pater by Nadir Moknèche 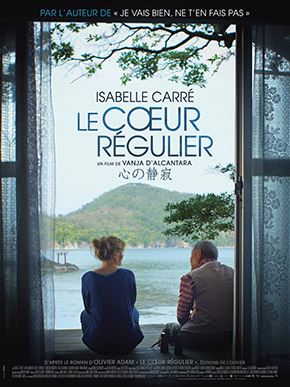 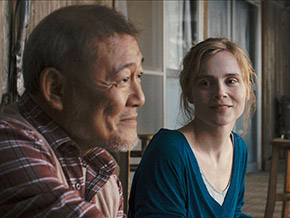 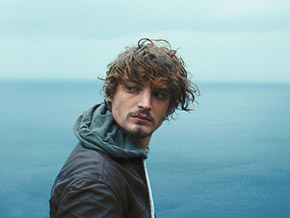 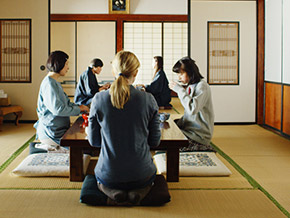 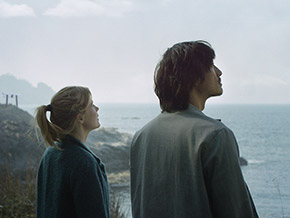