Viva: A celebration of love and life

Screened in competition at the Brussels Film Festival, Viva [+see also:
trailer
film profile] is an Irish production set in Havana, Cuba, directed by Paddy Breathnach. After a few wide shots of the city from above, the audience is quickly taken to the core of the film: a drag club run by Mama (Luis Alberto García). There, we meet the protagonist, Jesús (Héctor Medina), a young man fighting hard to feed himself by fixing wigs and doing the make-up for drag queens. The world of the drag club is colourful and glamorous, but what immediately grabs our attention on an emotional level are the close-ups of Jesús as he watches the drag queens perform, his eyes filled with longing. When he is finally given the opportunity to audition and eventually perform on stage, his father, Angel (Jorge Perugorría), a once-famous boxer who hasn’t been around since Jesús was three, suddenly appears at one of his performances and punches him in the face. Angel then moves into the house where Jesús has been living alone since his mother’s death, and forbids Jesús from performing again — thus taking over every aspect of Jesús’ life that he has built for himself. Through the father and son’s struggle to make compromises in the face of this conflict and resolve all of the frustrations that have built up over the years, the audience is invited to think about the importance of finding one’s own identity and how to balance it with the obligations and expectations piled on by family or society.

Drag performances are no doubt a very important element of Viva, as they are central to the story and also provide the character with a means to grow: with each performance, Jesús’ drag persona, Viva, becomes stronger, yet also more candid and vulnerable to both himself and the audience. Medina’s emotionally charged performance and Breathnach’s directorial decision not to subtitle the song lyrics enable the audience to get completely immersed in the moment, seeing and feeling the same things as Viva. In addition, the songs that Jesús chooses to sing during his performances, which are numbers from the old records that his mother left behind, not only give the audience more insights into his past and character, but also take him forward by prompting him and his father to open up to each other.

As a foreigner making a film in Cuba, Breathnach has done a good job of portraying the island in an authentic way. Because of his limited resources, but more importantly, because Breathnach practised the art of restraint very effectively - refraining from over-lighting or using too many flamboyant colours - the audience has the chance to see Havana, and not just through the filter of romanticism. However, Havana is still not much more than a beautiful backdrop against which the story takes place. While it works for the story of Viva, it leaves the audience familiar with Cuba’s history wondering whether some opportunities to include more of Cuba’s stories and characters have been missed. Nevertheless, Viva is still a powerful film celebrating love for oneself, family and life itself, which tugs at the heartstrings of the audience right up until the last moment, and it is a highly relevant story as the topic of sexual identity is being discussed around the world.

The film was produced by Treasure Entertainment, and is distributed in Spain, France, the USA and Mexico by Betta Pictures, ARP Sélection, Magnolia Pictures and Canibal Networks, respectively.

Viva: A celebration of love and life

“The Irish film industry has come of age”

Ireland’s Alan Maher (Marcie Films) produced Song of Granite and his next, Trade, will shoot this autumn

The initiative, supported by the MEDIA programme, will try to repeat last year’s success at promoting European cinema in Russia

A celebration of Czech cinema at Febiofest 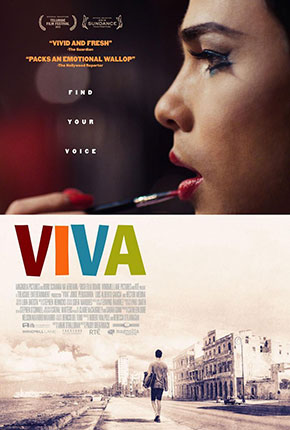 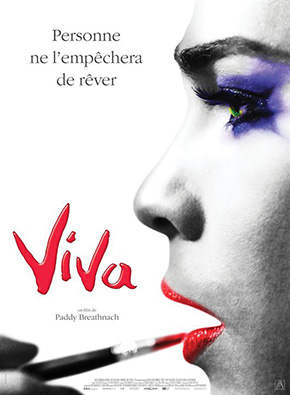 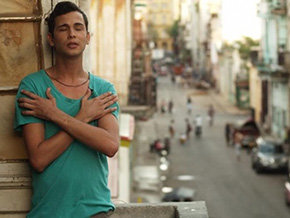 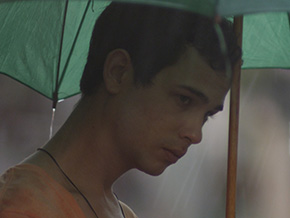