KARLOVY VARY 2016 East of the West

Verge: Of mental states and generations

08/07/2016 - KARLOVY VARY 2016: A duo of Turkish filmmakers crafts an immersively lyrical film revolving around psychological disarray and the further social implications in contemporary society that it carries

The joint venture between Turkish filmmaker Ayhan Salar and artist Erkan Tahhuşoğlu, Verge [+see also:
trailer
interview: Ayhan Salar
film profile], their feature debut after both had tried their hand at shorts, was unveiled as a world premiere in the East of the West competition at the Karlovy Vary International Film Festival. Not only did the pair share directing duties, but writing and producing ones as well, with Salar lensing and editing this collaborative title. Under a seemingly simple premise, an absorbing yet minimalistic probe unfolds in this slow-burning psychological drama.

The action is set almost entirely in a house near a road, to the extent where the house becomes one of the film’s protagonists. The other one is its inhabitant, Fikret, a young, timid housewife who sends her husband, a truck driver, off on a business trip with almost ceremonial fervour – a series of emotional gestures that leave him indifferent. The tedium of awaiting her husband’s arrival fills her days and occupies her mind, to the point where it triggers separation anxiety, the first step in an abrupt plunge into paralysing psychosis.

Salar and Tahhuşoğlu slowly dissolve the hypnotic observation into a process of rummaging through memory. The days get longer as Fikret’s husband stops responding to his mobile and the young wife starts to retreat deeper into the comfort zone of the childhood she spent with her grandmother. Their two lives share the same fate, within the same labyrinth of memory, in which there is only one certainty – the endless drone of passing vehicles.

The directors drift from conventional narration into a more atmospheric mode, invoking the stupefying dullness and anxiety of waiting, soon to be replaced by the same configuration of emotions but in mourning. The house, most notably the rooms facing the street, doubles as the shared mindscape of Fikret and her grandmother, where both women became imprisoned by their spousal bonds.

Salar’s glacial pace and methodological long takes serve to increase the tension, as does his noir-like cinematography around the house, effectively contributing to the sinister mood. The photography palpably channels the corrosion overcoming Fikret’s mind and soul while the soundtrack of constantly passing vehicles sharpens the monotony invading the life of Fikret’s grandmother, the regular systolic-diastolic rhythm that pervades their lives to the core.

Salar and Tahhuşoğlu manage to tackle a range of topics using this claustrophobic canvas of a woman’s existential dependency on her husband. They look at it through the filter of emotion tinged with some implications stemming from the country’s social conventions and a slip into psychological disarray and its consequences. All of this is done while also crafting a far-reaching statement on the fabric of Turkish society, as history repeats itself, from grandmother to granddaughter.

Both filmmakers have complete control over their artistic vision, which is shown through their use of a few, albeit recurrent, motifs to expand and enrich the narration and the story’s frame. Keeping only the essentials in building and narrating the story make the cinematography, editing and sound stand out as precise and measured elements, enhancing their role as driving forces behind the directors’ vision.

Verge was produced by both directors for their production outfits, Salarfilm (Germany) and Siyara Film (Turkey), respectively.

Cineuropa met up with Ayhan Salar, the co-writer, co-director, co-producer and DoP on Verge, his first feature, which he shot with Erkan Tahhusoglu, to talk about what led to this lyrical debut

Verge: Of mental states and generations

KARLOVY VARY 2016: A duo of Turkish filmmakers crafts an immersively lyrical film revolving around psychological disarray and the further social implications in contemporary society that it carries

Meetings on the Bridge announces its awards 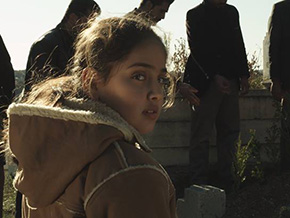 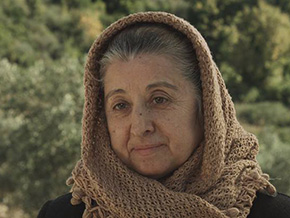 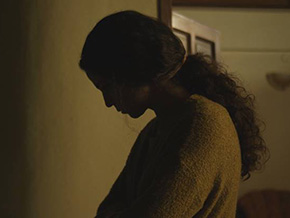 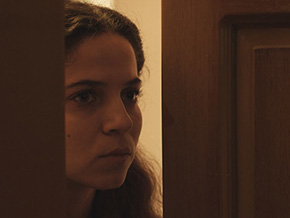 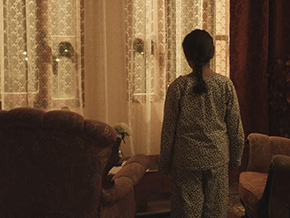