The Ornithologist, a surreal reflection on spirituality

09/08/2016 - LOCARNO 2016: The latest endeavour by Portuguese director João Pedro Rodrigues is a boundless journey into the mind of an ornithologist in search of spirituality, mysticism and eroticism

Paul Hamy in The Ornithologist

Fernando decides to face unspoilt nature in Tras-os-Montes in search of the black stork, an endangered species. As he’s observing these wild animals from his canoe, the rapids take hold of him. He is saved by some miracle by two Chinese tourists on their way to Santiago de Compostela, and escapes into the forest, hoping to find his way back. The forest, which is wild and mysterious, is quick to show its dark side, throwing obstacles and encounters in his path that are destabilising to say the least. His is a journey of initiation in search of himself and mystical Pasolinian enlightenment that goes from being pagan to divine.

João Pedro Rodrigues is an undisputed master in the art of metamorphosis, confusion and surrealism. Men and animals, past and present, life and death, pain and eroticism, reality and imagination all drive The Ornithologist, a dreamlike film that skilfully mixes apocalyptic and mystical elements. The director explores the points of encounter between different existential realities, probes the subconscious of the protagonist (played by the unforgettable Paul Hamy) as if trying to surgically extract his essence. The forest, which is dangerous but captivating, and the majestic beauty of the animals that inhabit it, become the very incarnation of Fernando’s inner world: ambiguous, broken and sensual. As the director himself explains, the point of departure for his latest film was Saint Anthony, a crucial figure who is omnipresent in Portuguese society and culture. “Saint Anthony is a part of me”, an objective and clear-headed declaration by João Pedro Rodrigues, in turn becomes a sort of mantra that runs through the entire film. The Ornithologist was born from the director’s desire to understand how this protector Saint, who is so dear to his homeland, lives on inside him. Fernando (who we could consider a Saint Antonio in the making) is the literal embodiment of this search for spirituality (completely void of religiousness), this thirst for change that leads him to the source of his desire. The director rests his story on certain biographical details from Saint Anthony’s life: his fascination for nature and animals, the shipwreck, saving a man with his magical breath, then making him rich with his imagination and his experiences. The Ornithologist is a film in which nothing is as it seems, although everything seems possible, like a legend that belongs to the past whilst remaining incredibly modern. The forest embodies this imaginary elsewhere where Catholicism, superstition and tradition intertwine mysteriously and shamelessly. The very idea of religion is called into question, as if suddenly and unexpectedly being exposed. Perhaps it too is part of an imaginary world invented by our imagination? Fernando has a physical human experience on the border between reality and fiction, mysticism and paganism, with a layer of the erotic thrown in for good measure. A blasphemous, reinvigorating and necessary film.

The Ornithologist was produced by Blackmaria, House on Fire and Itaca Films (Brazil), in co-production with Le Fresnoy. International rights to the film belong to Films Boutique.

more about: The Ornithologist

“I find it impossible to film actors without desiring them”

Tallinn announces all seven of its juries

Shoot about to start for Get In

Filmadrid is growing and multiplying 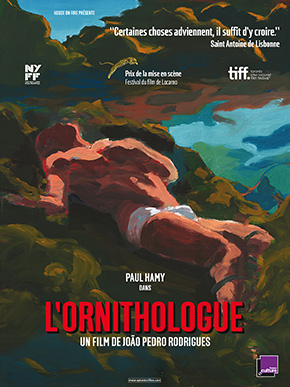 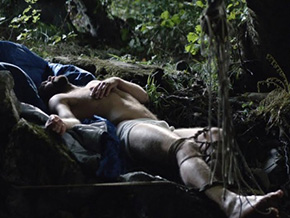 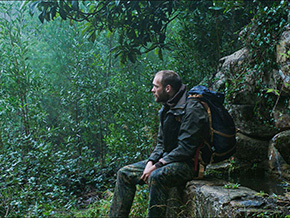 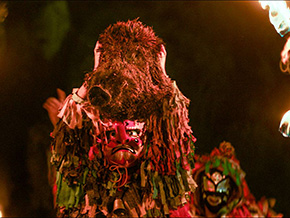 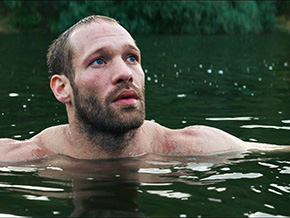