LOCARNO 2016 Filmmakers of the Present

The Nest holds a mystery that’s too terrible to accept

12/08/2016 - LOCARNO 2016: Klaudia Reynicke brings us a very personal film imbued with a wild mysticism that’s almost savage. A fictional first film which is surprising and intriguing

Ondina Quadri in The Nest

The Nest [+see also:
trailer
film profile] by Swiss-Peruvian director Klaudia Reynicke, a film that was screened in the Filmmakers of the Present section of the Locarno Film Festival, is a welcoming yet inhospitable place with strong links to Ticino: the imaginary village of Bucco was made in Palagnedra, the director lives in Lugano, and the film was produced by Ticino-based company Amka Films, without forgetting the bewitching soundtrack composed by Peter Kernel’s group. A network of partnerships that brought a very special project to life, a mix of news stories and superstition.

Cora (played by the promising Ondina Quadri) returns to her homeland, where she wants to spend a sabbatical year. There she starts working with her dad Michele, who, as well as organising the important celebrations for the Feast of the Virgin of Bucco, is also the mayor. Bucco is well-known and visited by lots of pilgrims who are drawn to the town by reports of appearances of the Virgin in the woods, a legend which the town has made into its raison d’être. But the arrival of a mysterious out-of-towner, Saverio (played by a majestic Fabrizio Rongione) gradually sways the certainties that underpin the everyday reality of the increasingly battle-hardened and greedy residents, who will do anything to protect their ‘nest’. What does Saverio want? And what if his terrible story of gratuitous and brutal violence is true? Accepting it means killing the mysticism of the place and with it, a collective identity that’s becoming increasingly grotesque.

The story that Klaudia Reynicke tells us was born from a news story from nearby Italy, from which the director extracted certain chilling elements to build her personal and cruel tale. Suspicion weaves its way like a hungry woodworm through the apparent peace and quiet of the village of Bucco to bring to light an atrocious drama, buried as if it were nothing, like an off-colour anecdote, by a community overcome with its own selfishness. Interested as always in group dynamics: whether they’re family dynamics (like in Is This How Men Are?) or community dynamics, Klaudia Reynicke once again probes the depths of the mind of a monster with a thousand faces that eats up everyone’s individual characteristics in the name of cheap community wellbeing. The director stalks the faces of the residents of Bucco without mercy, as if trying to peek into their lives. Together, the residents give the impression that they’re performing in a ‘living nativity scene’ behind smooth and neutral masks that nonetheless fail to hide the sparks that shine in their eyes. The apparently uncontaminated landscape that wraps around the town as if trying to contain the rage, as if trying to muffle the cries, gradually loses its pastoral quality as it is stained with blood. With a pure style of direction that lets the pictures speak, accentuating the gradual crumbling of the firm convictions of the characters, Klaudia Reynicke succeeds in invoking the claustrophobic atmosphere typical of such small communities. The deconstruction of the faces of the guilty parties: Cora’s father and uncle, is all the more striking when compared to the expressionless face of her grandmother (Sonia Gessner), which is reminiscent of the delicate cruelty of the witches of Suspiria by Dario Argento. A mysterious and unexpectedly current film that confronts us all with our desire to belong. How far are we willing to go to protect our ‘nest’?

The Nest was produced by Amka Films Productions and co-produced by Tempesta and RSI, SRG SSR. Filmcoopi Zürich is distributing the film in Switzerland.

more about: The Nest

With audacity and a reinvigorating dose of humour, Klaudia Reynicke’s film paints the portrait of an anti-heroine wrestling with her fears

Milan is back hosting the event dedicated to female film until 19 March, with a retrospective on Maren Ade and a rich programme of premieres, meetings and workshops

“We produce debut films for a European audience”

We chatted to Francesca Andreoli, of Tempesta Film, which has produced Alice Rohrwacher’s and Leonardo Di Costanzo’s films, and makes a point of always working with European partners

The Nest holds a mystery that’s too terrible to accept

LOCARNO 2016: Klaudia Reynicke brings us a very personal film imbued with a wild mysticism that’s almost savage. A fictional first film which is surprising and intriguing

Maria Mauti's L’amatore and Laura Viezzoli's La natura delle cose are being shown out of competition; Italy is also present with 3 co-productions, 1 in the international competition, and 2 short films 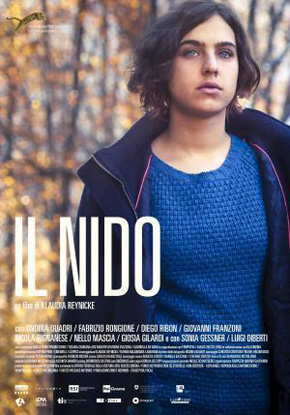 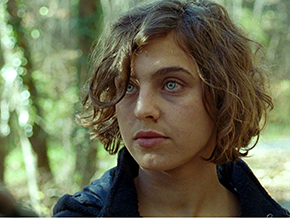 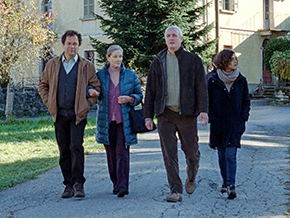 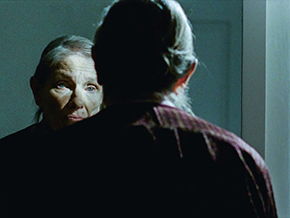 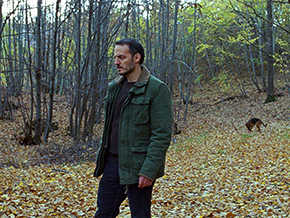 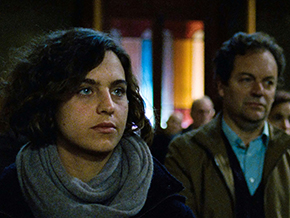 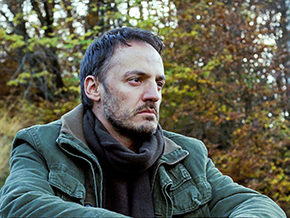 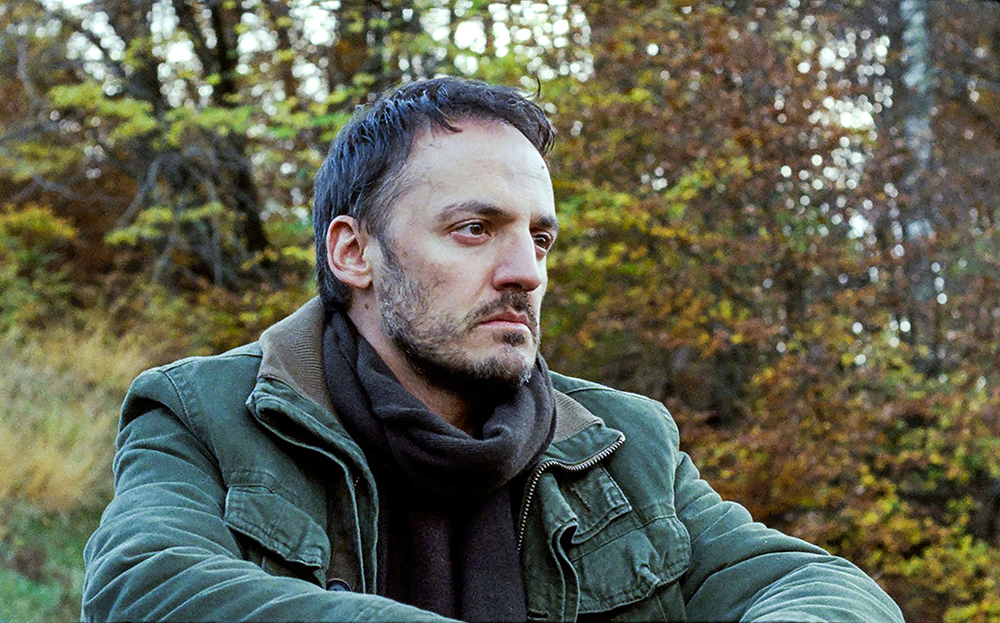 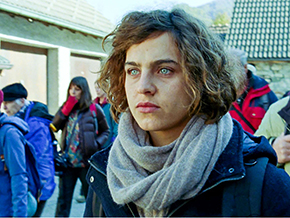