17/08/2016 - LOCARNO 2016: For her debut feature, screened in the Critics’ Week at the Locarno Film Festival, Anna Zamecka sneaks into the everyday life of a family teetering between normality and chaos

The young protagonists of Communion [+see also:
trailer
film profile] by Polish director Anna Zamecka, screened in the Critics’ Week at the Locarno Film Festival, are Ola, a ten-year-old girl with the wisdom of a centenarian, and her brother Nikodem, who has autism but is forced to face an everyday reality he just can’t work out alone, as if his condition were nothing but a caprice. Childhood, the joy of discovering the world through the prism of innocence, is a luxury that Ola and Nikodem certainly can’t afford, as they are too busy trying to bridge the gaps left by their absent parents and indifferent adults. And yet the need to be carefree manages to peep through even in the most difficult situations, turning an impromptu party in the school gym into a much-needed breath of oxygen for Ola, and the approach of Nikodem’s first communion into an unmissable event, the dreamt-of objective in a daily routine so sad it is almost grotesque at times. “Nothing is normal here” shouts Ola as she returns home from the party at school, as if every time she steps foot in her home her dream of a normal life shatters, over and over again.

In the middle of this beaten up family, led by a girl who hasn’t yet reached adolescence and tries as best she can to fill in for their alcoholic father and absent mother (who appears only briefly halfway through the film to then disappear forever), is Nikodem, who does his best to express a discomfort he can’t understand, imprisoned in a complex world that only he knows the rules for. “No mongoloids” Ola reads on a drawing of his scribbled on his religion exercise book. Ola knows he’s different, but can’t give a name to this diversity that is as light as the wind whilst being as heavy as the feeling of despair. “I’m a god, I’m half a god”, he shouts into the microphone in an empty church, and we really want to believe him. That he is really the voice of truth, that joy that Ola cruelly lacks? What’s certain is that beyond the tragic nature of the story it tells, Communion manages to make us smile (the scene in which Nikodem squares up to the priest, telling him that gluttony is not a sin but a virtue springs to mind) and moves us, as if laying claim to an sense of innocence that is not yet completely lost.

Anna Zamecka manages to capture the everyday lives of her two protagonists in a way that is strong yet extraordinarily respectful, as if the camera transforms into the fourth member of the family (“to capture this horde of objects and feelings, I had to make the camera into the fourth member of the family” the director herself admits). When Ola finds herself having to use all her strength not to break down, the camera seems to support her head-on with resolve, whilst also knowing how to be discrete when emotions shyly start to surface: when the characters’ sleepy faces pop out from under a pile of mismatching blankets or when they start crying in despair. Communion is a strong and uncompromising film that isn’t afraid to portray reality, the reality of a Polish family of which there are many all over the world, exactly as it is: cruel but true, full of small and big hopes, like, for example, the hope of being able to celebrate your first communion.

CAT&Docs is handling the international rights to the film.

We sat down with the artistic director of DocPoint, Iris Olsson, to see what’s new at this year’s edition of the Finnish festival

ZagrebDox Pro kicks off with 12 projects

In addition to the Pitching Forum, the event will present a panel on the success of Serbian documentaries, and lectures by Talal Derki, Anna Zamecka and Eva Mulvad

The directorial debut by Poland’s Pawel Maslona is a hilarious black comedy with intertwining plotlines, proving that the more really is the merrier

Ruben Östlund’s film has followed Toni Erdmann’s example at a gala that celebrated Europe’s cultural and political identity, held on Saturday in Berlin

Ruben Östlund's film is vying for five awards, while Ildiko Enyedi's On Body and Soul follows hot on its heels with four nominations

Deliver Us wins the top award at Astra

Among the other winners were documentaries from Poland, Romania, Israel and China 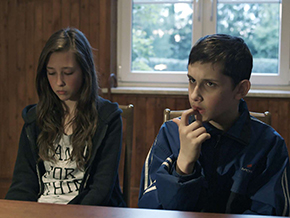 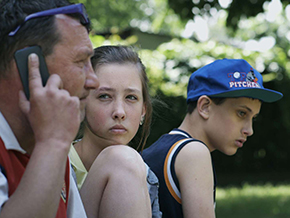 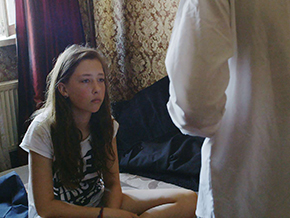 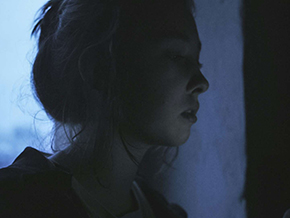 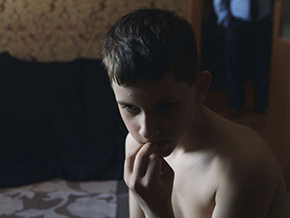 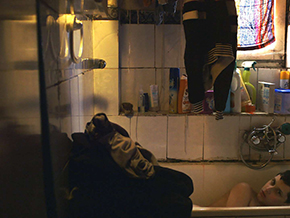