From its very beginning until the playful, even cheeky, last frame, Italian director Ronny Trocker’s first feature, The Eremites [+see also:
trailer
film profile], a German-Austrian co-production shown in the Orizzonti sidebar of the Venice International Film Festival, exudes the unpredictability of nature: the story of Albert (an excellent Andreas Lust, bringing to mind a middle-aged Robert Redford with his boyish charm) has many surprises in store, despite a slow pace and a quietness intended to pay homage to the magnificence of nature.

After he ran his way through The Robber [+see also:
film review
trailer
interview: Benjamin Heisenberg
film profile], Lust is forced to do lots of hiking in The Eremites: the actor plays Albert, a forty-something man who lives in the German-speaking part of the Italian Alps. Although Albert lives in a valley, where he works in a stone quarry, and he has a comfortable apartment in the city, his parents live on a crumbling farm perched high on the imposing mountain: the views are fantastic, but life is hard in a place where civilisation (with all its advantages and drawbacks) and nature still fight for supremacy. It is no country for old men, and some might say that even the young ones are not welcome here…

It’s obvious from the very beginning that Albert misses his life high up on the mountain. It is also obvious that Trocker, who grew up in a small village in the same region, misses it, too, as The Eremites shows a beautiful, compelling contrast between the comfortable, but noisy and superficial, life in the city and the uncomplicated, serene roughness of the mountain, where disaster can strike at every turn, and every step, gesture, word and thought have a different weight in the rarefied air. No matter the hardships, Albert continuously comes back to his parents’ decaying farm (the art direction element is as important as the house in Tom Browne’s Radiator [+see also:
film review
trailer
film profile], for example), telling himself that he must help his mother Marianne (Ingrid Burkhard, a joy to watch) and father Rudl (Peter Mitterrutzner) get by.

Built as a succession of contrasts between the two ways of life, The Eremites obstinately stresses that down in the valley, people fight with each other for their irrelevant, often petty ambitions, while on the mountain, the fight with nature is as noble as it has ever been since the dawn of civilisation. Marianne and Rudl are eremites of a millenary faith in man’s struggle with nature, while Albert is attracted by both ways of life, which transforms every second that the protagonist spends on screen into a step towards a life-changing decision.

Klemens Hufnagl’s camerawork and Julia Drack’s editing further stress this struggle. The camera moves close to the man’s face when he is in the city, but shies away when in the midst of nature. The frame becomes bigger and bigger, and nature swallows man. Meanwhile, technology seems to fail on the mountain: it should be climbed on foot, its heights mastered by paying the price of effort and sweat. With such a compelling battle, it is amazing that Trocker’s screenplay also manages to offer the audience another two attractive elements: a love story and an interesting workplace drama.

more about: The Eremites

Ruth Beckermann’s The Waldheim Waltz was crowned Best Documentary, while the Award for Best Director went to Wolfgang Fischer for Styx

The Diagonale cooks up a smorgasbord of Austrian film

Almost all of the filmmakers focused on female leads in the projects presented at the 2017 Meeting Event. Jessica Woodworth, Rok Bicek, Franco Lolli and Carlo Sironi were among the participants

Ruben Östlund's film is vying for five awards, while Ildiko Enyedi's On Body and Soul follows hot on its heels with four nominations 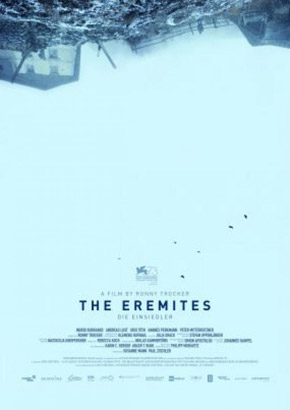 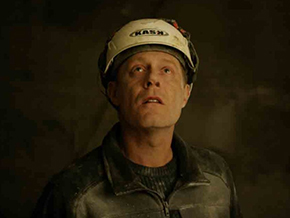 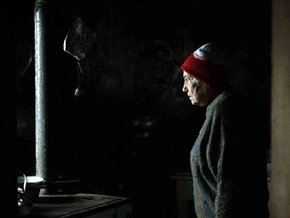 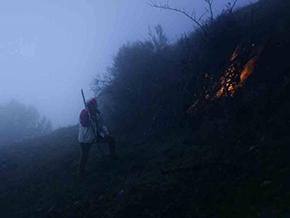