Questi giorni: Four girlfriends on a trip to Belgrade

09/09/2016 - VENICE 2016: Giuseppe Piccioni is back on the Lido 15 years after Light of My Eyes, which earned lead actors Sandra Ceccarelli and Luigi Lo Cascio the Volpi Cup

Four girls who head off on a road trip are the protagonists of Questi giorni [+see also:
trailer
film profile] by Giuseppe Piccioni, his tenth film as a director, which sees him in competition at the Venice Film Festival once again, 15 years after the last time (when Light of My Eyes [+see also:
trailer
film profile] earned lead actors Sandra Ceccarelli and Luigi Lo Cascio the Volpi Cup).

Liliana (Maria Roveran, The Ice Forest [+see also:
film review
trailer
interview: Claudio Noce
film profile]), Caterina (Marta Gastini, The Rite by Mikael Håfström), Angela (Laura Adriani, Tutta colpa di Freud [+see also:
trailer
film profile]) and Anna (Caterina Le Caselle) are four friends living in a small provincial town. Liliana is about to graduate in Literature, is writing a thesis on John Milton (of Paradise Lost fame) and is in love with her professor (the introverted Filippo Timi). She has just found out that she has a tumour but doesn’t mention it to anyone – least of all her hairdresser mother (Margherita Buy). Caterina, a touchy and bad-tempered person, is determined to leave Italy behind to find a job in Belgrade. We immediately get the feeling that she is gay and is probably in love with Liliana. Meanwhile, Angela is fed up with her over-the-top father (a cameo by Sergio Rubini) and her rich fiancé, who seems like a bit of a jerk. Anna, who studies the violin at the conservatory, discovers she is pregnant by her fiancé and is somewhat bewildered. They all decide to accompany Caterina to Belgrade and embark on a road trip that will enable them to cement and strengthen their friendship.

Loosely based on the unpublished novel Color Betulla Giovane by Marta Bertini, a young woman who attended a screenwriting course with Piccioni, Questi giorni also portrays that physical sensation of really being alive, which is typical of that age – that vitality, that unrestrained or perhaps unwise frittering, as the director explained. "If someone had told us, at that time, that they were our days and that we could never repeat them," concludes Caterina, "and that we were inside an eternal promise that the time that came afterwards could not have kept alive, we wouldn’t have believed them; we would have thought that, on the contrary, our time was still ahead of us, that the best was yet to come…”

However, there is something jarring in the screenplay penned by the director with Pierpaolo Pirone and Chiara Atalanta Ridolfi, something that comes apart at the seams, perhaps because the world of young people – and above all the world of women – is something that is increasingly difficult to encapsulate in a story today. And this film, which was produced by 11 Marzo Film, Publispei and Rai Cinema, almost seems like a missed opportunity for the director of Il rosso e il blu [+see also:
trailer
film profile].

The comedy is hoping to replicate the success of Notte prima degli esami ten years ago. The cast includes Claudio Bisio, Lino Guanciale and the young rapper Rocco Hunt

Presenting the international juries of the 74th Venice Film Festival

The 15th edition of the gathering will unspool from 18-25 March: highlights include the opening night with Carlo Verdone, film premieres and a focus on new productions, including documentaries

An Italian invasion at the London and Busan film festivals 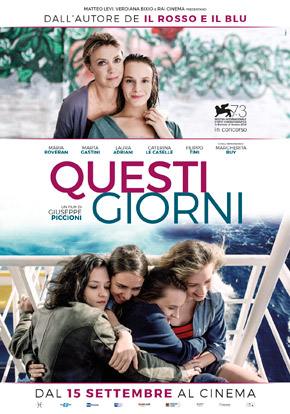 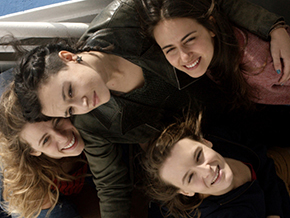 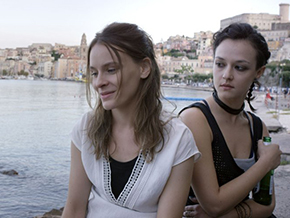 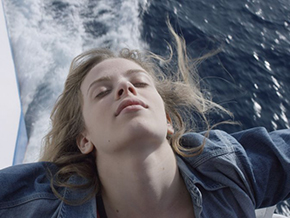 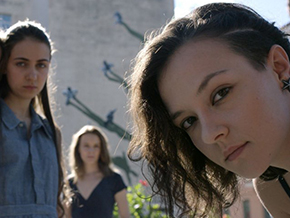