Smoke and Mirrors: Catch me if you can

17/09/2016 - SAN SEBASTIÁN 2016: Eduard Fernandez and José Coronado star in Alberto Rodríguez’s reconstruction of the Paesa Affair (all about the spy who tarnished the image of Spanish politics in the 1990s)

José Coronado and Eduard Fernández in Smoke and Mirrors

Filmed in France, Singapore, Switzerland and Spain, Smoke and Mirrors [+see also:
trailer
interview: Alberto Rodríguez
film profile], which is being shown in competition at the 64th San Sebastián Film Festival, is without a doubt one of the leading Spanish productions of the season just starting. Made on a budget of €5 million, the film could repeat the formidable national and international success of Alberto Rodriguez’s film Marshland [+see also:
film review
trailer
interview: Alberto Rodríguez
film profile]. Moreover, the team that worked on the latter was reunited in its entirety to work on this film, with the exception of the actors. But like Javier Gutiérrez, who bagged several awards for his performance (alongside Raul Arevalo) in the thriller filmed on the swampy riverbanks of the Guadalquivir and set just after the end of the Franco regime, his successor, Eduard Fernandez, is going to be under close scrutiny for his interpretation of Paesa in this new thriller, which is more urban but also set in a troubled period in 20th-century-Spain, shaken by deception and controversy.

Here the Catalan actor plays a mercenary without scruples or shame, one who is perfectly happy to sell himself to the highest bidder. Of course, this description could apply to any politician (or entrepreneur, or citizen) in this corrupt Spain where we’re used to waking up in the morning, opening the paper and reading about some new scandal centering around the theft of public funds. In this sense, Paesa was ahead of his time – manipulating, stealing or extorting whatever he fancied, above all when Roldán, who is wanted for swindling the government whilst he was director of the Guardia Civil, asks for his help to get out of a dirty spot of business. The events that follow – I won’t describe them in any more detail here so as not to reveal plot details –, shake the country to its core, a country which is now a democracy, but one in which people are starting to doubt their leaders.

During the 1990s, Alberto Rodriguez was still at university, so when it was proposed that he adapt Manuel Cerdán’s book Paesa: el espía de las mil caras for the big screen, this being a big task, he carried out extensive research, alongside his loyal colleague Rafael Cobos, to put together what would become the screenplay for his seventh feature film.

The result pales in comparison to Marshland (it’s impossible not to draw comparisons). We’re left with the impression that the director spent more time on the scenery, the costumes and the locations (all magnificent) than on constructing the characters, with a cold indifference that travels like an icy blast all the way through the film and its two never-ending hours – although it’s not going to stop us from continuing to love Rodriguez’s most personal and intimate films, like 7 vírgenes [+see also:
trailer
film profile] and After [+see also:
film review
trailer
film profile], which it was easy to identify with. This is not the case with Smoke and Mirrors, in which the character of Marta Etura is the only one that manages to stir any empathy in the viewer. The rest of the film is a torrential series of information (which a voiceover tries to coordinate) and a reconstruction of events (some real, others not exactly), which are skilfully and professionally filmed, but are really so fastidious that the whole thing is vaguely reminiscent of an advert for a luxury car.

Smoke and Mirrors was produced by Atípica Films, Atresmedia Cine, Sacromonte Films, Telefónica Studios and Zeta Cinema in partnership with Canal Sur, Atresmedia and Movistar +. International sales of the film are being handled by Film Factory Entertainment.

“Every film is a world of its own”

SAN SEBASTIAN 2016: After the success of Marshland, Sevillan director Alberto Rodriguez is back with an ambitious political thriller, Smoke and Mirrors, based on true events

The filmmaker is engrossed in post-production for his seventh feature, an adaptation of the Javier Cercas novel Outlaws, shot last autumn and starring a cast of young actors

Principal photography for the feature debut by the award-winning short-film director, starring Greta Fernández and her father, Eduard Fernández, will wrap in Barcelona this week

The Andalusian filmmaker is knuckling down on another feature, five years after his last one, ¿Quién mató a Bambi?

“You have to reflect a frustration one way or another”

The triumph of a patient Raúl Arévalo at the Goyas

Raúl Arévalo wins out at the Feroz Awards 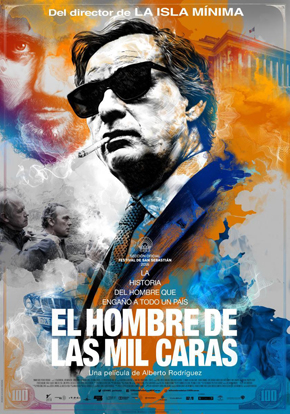 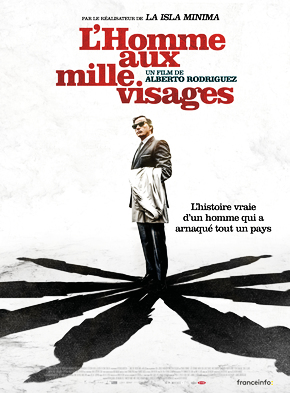 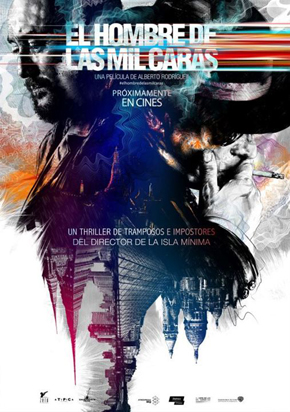 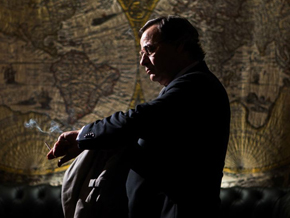 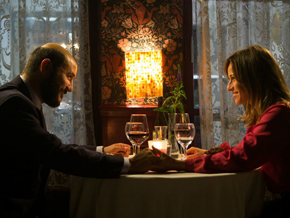