María (and Everybody Else): How I love you

20/09/2016 - SAN SEBASTIÁN 2016: Nely Reguera’s engaging debut drama, shot through with a fine strand of humour, is a portrait of a woman with a tendency to procrastinate, overwhelmed by her social obligations

What are we doing with our lives? What is it that we really want? To what extent are we responsible for the obligations that are thrust upon us by others? Nely Reguera offers a finely drawn and classy exploration of these questions (and many others) in her first film, María (and Everybody Else) [+see also:
trailer
interview: Nely Reguera
film profile]. Screening in the New Directors section, it was warmly received by audiences at the 64th San Sebastián International Film Festival and in just a few weeks will be shown at South Korea’s Busan International Film Festival.

Starring the incomparable Bárbara Lennie (in a role set to win her as many accolades as she received for the similarly themed Magical Girl [+see also:
film review
trailer
interview: Carlos Vermut
film profile], although this time coloured in a somewhat lighter shade), viewers of this comedy-drama, whatever their age or sex, will find themselves identifying with many of the scenes playing out on screen. We are introduced to the eponymous María, a woman in her mid-thirties who has spent the last few years of her life devotedly caring for her sick father. But when he starts to get better, becoming more and more able to fend for himself, María finds herself with a gaping hole in her life. Not quite sure what to do with herself, she has trouble accepting the fact that she is no longer needed.

With external scenes filmed in Galicia, where Reguera (who has a Galician father and a Catalan mother) has spent many summers, María (and Everybody Else) builds up our understanding of the central character through her conversations and relationships with her family and friends. Through her eyes we experience dinners, get-togethers and afternoons on the beach, all drawn by Reguera (a great fan of Woody Allen, Valeria Bruni Tedeschi, Rohmer and Baumbach) with a naturalistic, every-day and sympathetic touch. However, as in the work of all these filmmakers, her characters harbour hidden yearnings, deeply engrained habits and unconfronted fears.

Such are the contours of the inner turmoil besetting María, who Reguera treats with great compassion: poking just enough fun at her to bring home to us the difficulty of leaving our comfort zones. We think we are irreplaceable, the film tells us, and so we tend to put off what is really important — projecting responsibility for our own indolence onto those around us. Reguera’s great skill lies in her ability to have this conversation with her audience without undue weepiness or self-help-book spiel, instead infusing her story with a polished humour.

In a film that could well be expected to appear on the shortlist of the upcoming Goya Awards (in the Best New Director category), María’s family and their rituals are portrayed with great affection, but with an acerbic and ironic edge. The scene in which her brother sings Raphael’s pop hit Como yo te amo [How I love you] encapsulates the laboured theatricality of family relationships, where roles are set in stone, communication often leaves a lot to be desired and newcomers are admitted with ill-disguised wariness.

María (and Everybody Else) is produced by Frida Films in co-production with Avalon PC, in association with Televisión de Galicia, S.A. and supported by a grant from the Galician Agency for Cultural Industries and the Institute of Cinematography and Audiovisual Arts. The film is being distributed in Spain by Avalon and will go on general release on 16 December.

more about: María (and Everybody Else)

SAN SEBASTIÁN 2016: Catalan filmmaker Nely Reguera makes her full-length directorial debut with María (and Everybody Else); a comedy-drama starring a magnificent Bárbara Lennie

The Greek pubcaster is backing 14 national and international co-productions with a total of close to €950,000

After the successful short Timecode, Juanjo Giménez is shooting Tres

The recipient of the Short Film Palme d’Or at Cannes in 2016 (and an Oscar nod) is currently directing his second feature, a drama with hints of black comedy starring Marta Nieto

The protagonist of this comedy, a screen adaptation of Santiago García and Pepo Pérez’s comic of the same name starring Quim Gutiérrez and Clara Lago, is an everyday superhero

¿Qué hicimos mal? is currently being shot in Northern Spain; it reflects on relationship crises by blending reality and fiction, with the director-screenwriter herself starring as the protagonist

We chat to Luisa Romeo, a producer for Spanish outfit Frida Films, who has been selected to take part in Producers on the Move 2018

BERLIN 2018: Ramón Salazar injects beauty, pain, sorrow and tension into his fourth feature, his most mature and sophisticated yet

The Film School of the Community of Madrid is seeking to foster Spanish productions and up-and-coming talent, with an open call for the development of feature-length projects 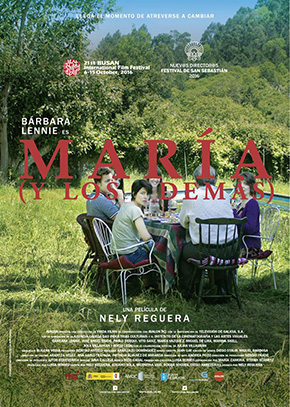 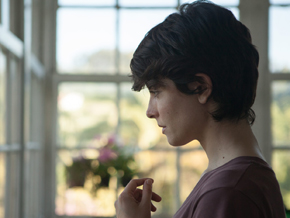 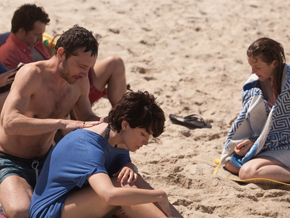 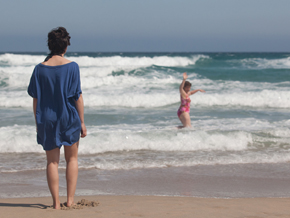 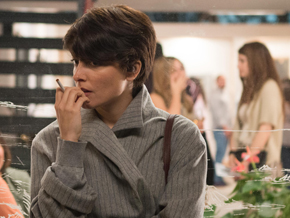 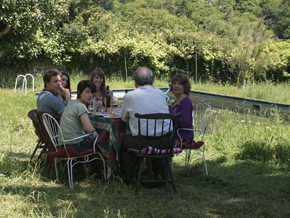