Playground: A sorry state of affairs

22/09/2016 - SAN SEBASTIÁN 2016: The most controversial film of the festival was directed by Poland’s Bartosz M Kowalski and tackles childhood violence in such a raw way that it hurts

Playground [+see also:
trailer
interview: Bartosz M. Kowalski
film profile], the feature debut by 32-year-old Polish director Bartosz M Kowalski, written by the director himself along with Stanislaw Warwas, has triggered a lot of – heated – debate at the 64th edition of the San Sebastián Film Festival, where it is duking it out for the Golden Shell in the prestigious Official Section. Starring very young but believable actors Michalina Swistun, Nicolas Przygoda and Przemek Balinski, it has managed to polarise the critics and, on its own merits, has become a film that you either passionately love or vehemently hate: at its screenings, there are as many walk-outs as there are people clapping at the end of it.

In the prologue, Kowalski (whose love for Haneke is plain to see) presents us with everyday scenes imbued with that tranquillity inherent in any Western city that is not too big. At the end of the movie, those same places will not mean the same thing to us: something will transpire there that will disrupt the very ordinary view we have of them. Our perspective will not be the same 80 minutes later, because an incident that is difficult to describe, and that we are witness to, will turn our stomachs.

Next, during the first few minutes of the film, the director introduces us to his trio of lead characters, one by one. He starts with a poor little rich girl, a kid who has everything and thinks that almost everything can be bought, too. She lives in a luxurious but sterile house, does not relate well to her parents and is beginning to play around with flirting in an attempt to overcome her physical complexes.

Then we encounter the other two lads who are key to the story: one is helping his wheelchair-bound father, while the third child shaves his head as an umpteenth display of teenage rebellion. The three of them come together on the school playground: a sequence of events unfolds, showing us their day, leading us first to the classroom they share, and then to a dilapidated location where they arrange to meet: it’s the last day of school before the summer holidays, and if they want to express their feelings, it’s now or never.

And so Kowalski gradually paints a subtle, tense portrait of today’s youth – of the youngsters we are bringing up – but provides no answers. These kids are a fickle bunch, with almost no tolerance for frustration, blind to the values that we try to hammer into them. They are youngsters who view violence as a game, a hobby, a fun way to pass the time. They are callous, amoral and dangerous future adults who are not perturbed by their own actions. In short, they are the spawn of a psychopathic, apathetic and passive society that no longer has any principles and, all the more horrifyingly, does not miss them one little bit.

Playground is therefore a full-on main course that may cause indigestion. In addition, the final scene, filmed from a distance, knocks the viewer for six with no remorse, as we writhe around in our seat, hearing and catching glimpses of something that, sadly, has happened not once, but various times in our haughty, civilised world. And something this brutal is hard to take in.

Playground is a production by Warsaw-based Film IT. Spanish sales agent Latido Films is in charge of its international sales.

Young Polish filmmaker Bartosz M Kowalski spoke to Cineuropa about his feature film debut, Playground, which has appeared at San Sebastián and Warsaw, among others

Dubbed the “first Polish slasher”, Bartosz M Kowalski’s film is an entertaining horror flick wallowing in nostalgia for the movies of the 1980s

“Horror has always been part of our culture, but now it’s on a different scale”

We chatted to Polish director Adrian Panek about the making of his movie Werewolf, which won two awards at Tallinn Black Nights

Totalling 25 film projects at various stages of production, the most important industry event at New Horizons offers an extended showcase of what to expect from Polish cinema

"With Glocal in Progress we want to enhance visibility, quality and prestige"

We chatted to José Luis Rebordinos, the director of the San Sebastián Film Festival, about Glocal in Progress, the gathering's industry event open to films shot in non-hegemonic European languages

Song of Granite to open Galway

The festival will screen more than 80 features, including 16 world premieres

More than 200 films being showcased at Off Camera

Dedicated to independent film, the tenth edition of the festival gets going today in Krakow, boasting a wide-ranging programme that audiences will be able to discover until 7 May 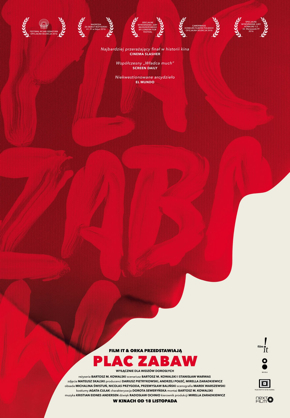 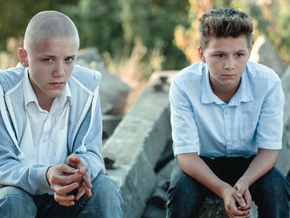 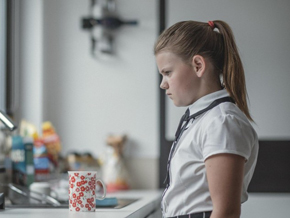 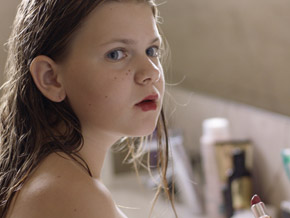 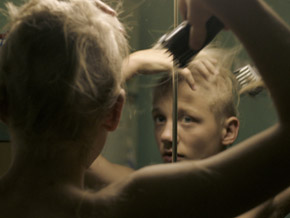 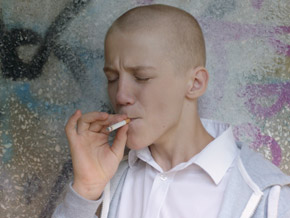 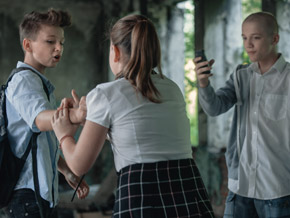 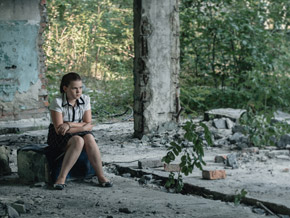 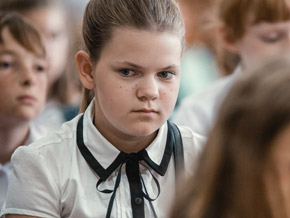