Elina Psykou in post-production with Son of Sofia

07/10/2016 - The director’s second feature is a co-production between Greece, France and Bulgaria 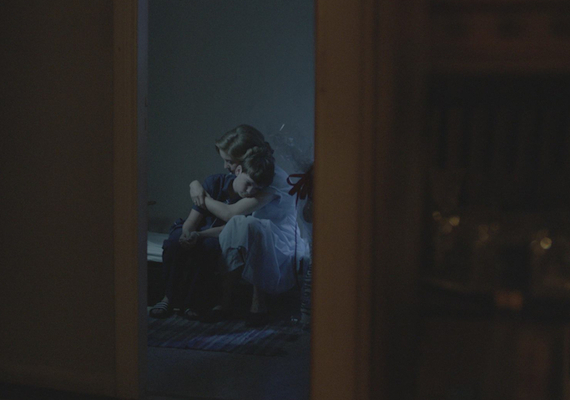 Son of Sofia by Elina Psykou

Second-time director Elina Psykou is now in the final stages of post-production with Son of Sofia, a bilingual drama set in Athens in 2004. The project is a co-production between Heretic (Greece), KinoElectron (France) and The Chouchkov Brothers (Bulgaria). The film’s producers are Giorgios Karnavas, Janja Kralj and Boris Chouchkov.

The €985,000 project, which was shot over 40 days in Athens, tells the story of 11-year-old Misha, a Russian boy making his journey to the Greek capital during the 2004 Olympic Games. Misha is coming to live with his mother, Sofia, but has no idea that a father is also waiting for him in Athens. The three main characters are played by Viktor Khomut, Valery Tcheplanowa, and Thanasis Papageorgiou.

Working with diverse actors, both in terms of age and culture, proved to be the project’s biggest challenge for director Elina Psykou. Compared to her first feature The Eternal Return of Antonis Paraskevas [+see also:
film review
trailer
interview: Elina Psykou
film profile], Son of Sofia asked for a different work process, the main advantages of which were “working with an amateur and discovering the innocence of a child,” the director told Cineuropa.

Producer Giorgios Karnavas said Son of Sofia “was a difficult project to produce in almost every aspect: a demanding script, difficult cast and two spoken languages. But the quality of the work delivered by Elina on the script opened many doors”.

Son of Sofia is expected to be released domestically in 2017.

KinoElektron at the Co-Production Market with Lost Country