The Park: A setting for a stroll

Young Breton director Damien Manivel seems to be in his element amid the simple, unremarkable stories of the everyday. His films are free from both prejudice and pretence, something that can strike the viewer as somewhat anachronistic, and there is little in the way of high drama or convoluted plot devices. They seem to meander gently, back and forth, cocooned in their own little world. This world, precisely because it is the realm of the simple, the unremarkable and the everyday, induces a sense of intimacy and simplicity. A park provides the setting for this, his second film, and supplies its straightforward title: The Park [+see also:
trailer
film profile] (Le Parc, in the original French). Presented in the ACID section of this year’s Festival de Cannes, it has now been screened as part of the New Waves section at the 13th Seville European Film Festival, where this unusual little film received a warm welcome.

A boy (Maxime Bachellerie) and a girl (Naomie Vogt-Roby) walk together through a park. He waits for her on a bench and when she approaches, he asks, “How’s it going?” Although they seem to know each other, they continue to exchange similarly basic questions: what they are studying, their likes and dislikes, where they live, what their parents do, etc. So far, so ordinary. Both of them, it must be said, seem rather graceless. Through their listless bodies, one very tall, the other very short, they try to communicate with one another and draw closer together, before finally embracing and kissing. Among the park’s pathways, groves and wide expanses of lawn, they try to find their special place. There’s even a selfie involved. Just when they have finally found the right spot (more in an emotional than strictly physical sense), he has to go home—such is life. She remains behind, alone in the park.

Thus, The Park’s feather-light dramatic premise is established, setting the scene for the two to continue their acquaintance through a string of Whatsapp messages, which are projected onto the screen in a pleasantly unobtrusive manner. She wants to see him again, but he says no, he’s still with his ex. She insults him, and tells him that she wishes she could go back in time. While the Whatsapp conversation is going on, darkness falls, transforming the park into a strange and dreamlike kingdom of the night. Despondent, the girl decides to turn back the clock in the simplest, strangest and most innocent way imaginable.

Dialogue, woven through the text messages that appear on screen and through the entire staging of the film, even when no one speaks, takes on an equal significance here as in Manivel’s first work, A Young Poet [+see also:
trailer
film profile]. It is dialogue, along with the director’s unique way of portraying this step back in time, that lends substance to his latest creation. The film is infused with a kind of “realist surrealism”, a simple magic evoked through static shots reminiscent of the work of Pedro Costa or, going back further, Robert Bresson. In the end, its whimsical notions turn out to be, if not complex, as appealing as they are intriguing.

The Park was produced by MLD Films, with The Open Reel in charge of international sales.

more about: The Park

Having taken his first three first feature films to Locarno, Cannes and Venice, the filmmaker is now fine-tuning his latest opus, an MLD production with international sales managed by Shellac

VENICE 2017: A daring work, both simple and fascinating, emanating a heady charm, bearing the hallmark of France’s Damien Manivel and Japan’s Kohei Igarashi

The new film by French filmmaker Damien Manivel, co-directed by Japanese director Kohei Igarashi will have its world premiere on the Lido

Shellac branches out into international sales

The distributor is selling the Venice-selected The Night I Swam as well as The Lion Sleeps Tonight, in competition at San Sebastián

Mubi is trying to break in to the distribution business. What is their business model? And how do they differentiate themselves from Netflix, Amazon Video and locally orientated specialist platforms?

Besides three mouth-watering Belgian premieres (Mon Ange, This Is Our Land and Lost in Paris), the festival continues to scour the cinemas of the world to present love in all its guises 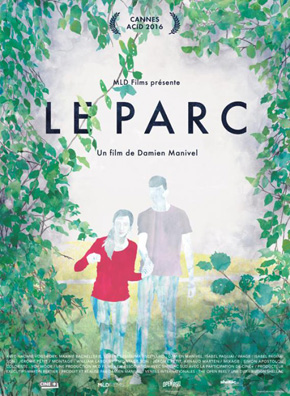 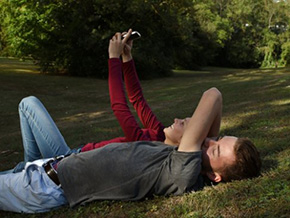 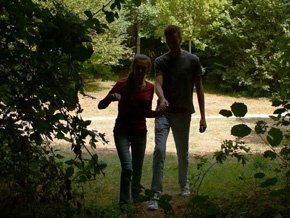 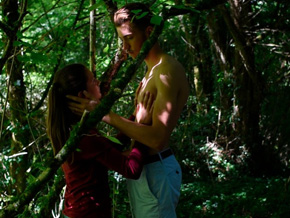