The Beast Is Still Alive: The tentacles of communism

Bulgaria, like most Eastern European countries, is still dealing with the consequences of its communist past, as is apparent from The Beast Is Still Alive [+see also:
trailer
film profile], a documentary directed, scripted, shot and produced by Mina Mileva and Vesela Kazakova. Already screened at the Sofia and Sarajevo Film Festivals, the feature is now being shown at the 2016 edition of the International Documentary Film Festival Amsterdam (16-27 November). An emotional exploration of the past, it is also a bitter commentary on the present.

Director Kazakova comes from a family deeply affected by communism: her grandfather renounced priesthood to become a communist but, disenchanted with the discrepancies between the theory and the difficult practicalities of the ideology, joined the Goryani, the country's most significant anti-communist movement. A former analyst for the Bulgarian secret police and also a former political prisoner in a camp on the shores of the Black Sea, the director's grandfather was at the centre of events that changed Bulgaria forever. Starting with his secret police file, Kazakova explores the different points of view on her country's and her family's history from the perspective of a resurgence of leftist ideology in Bulgaria.

In order to explore events and the opinions of people who are no longer alive, The Beast Is Still Alive uses a mixture of techniques and an approach familiar from Anca Damian's animated documentary Crulic - The Path to Beyond [+see also:
film review
trailer
interview: Anca Damian
film profile]. But if the script written by Damian and narrated by Vlad Ivanov was based on very fragmented pieces of information about Crulic's experiences, The Beast Is Still Alive is based on the long conversations between Kazakova and her grandfather. Their dialogue (he is voiced by Rousy Chanev) is both personal and relevant for the country's last 70 years.

Now based in London, the two directors have an obviously subjective approach to Bulgaria and the local political situation. But their arguments are not subjective at all: one of the documentary's recurrent topics is how present-day Bulgaria is controlled by prominent leaders from the former regime, now reinvented as socialists and in charge of the country's most influential institutions. But despite being outed by the press, they have never been prosecuted and are now among the country's richest and most powerful people. Or, as the title of the documentary bluntly puts it, the beast is still alive...

Slightly weighed down by Kazakova's choice to film herself while defiantly staring into the camera, the documentary successfully shows the differences between the militant past and present. While her grandfather ineffectively fought in the mountains against communist troops, the new generation can organise peaceful protests against the country's neo-communists. The effectiveness of these protests is still open to debate, but they, fuelled by the omnipresence of social media, may succeed in accomplishing what the Goryani movement failed to do.

The Beast Is Still Alive, more powerful when exploring the past than when the present is under scrutiny, offers an invaluable life experience, which may be unfamiliar to many Bulgarian youngsters, as the communist regime is not satisfactorily presented in the schoolbooks.

more about: The Beast Is Still Alive

We chatted to Mina Mileva and Vesela Kazakova, who are showing their first fiction feature, Cat in the Wall, at Sarajevo after a world premiere at Locarno

An overview of this year’s Work in Progress selection at Sarajevo, which included eight fiction and two documentary features, and for the first time included a Chinese title

The Beast Is Still Alive: The tentacles of communism

Four world premieres join a slew of international, regional and national premieres in the documentary line-up 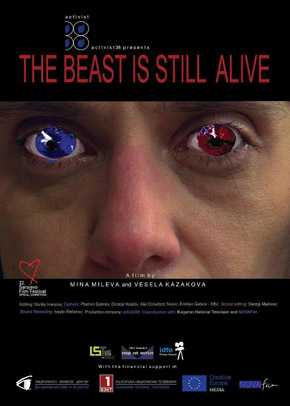 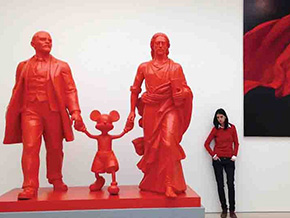 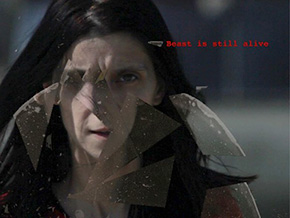 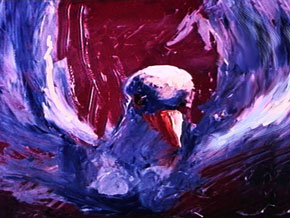 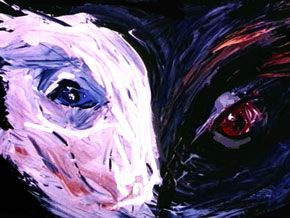