A Taste of Ink: "We don’t speak the same language"

26/01/2017 - Morgan Simon brings us an astonishing, energetic and very promising debut film about the latent conflict between a father and son

"Watch your step!" Bits of glass litter the floor of a kitchen, but the warning goes a lot deeper than this banal mishap in household life would have us believe. As this is the atmosphere, troubled under the surface by an intense swell of emotion, that reigns supreme at the home of Vincent and his father Hervé, the main protagonists of A Taste of Ink [+see also:
trailer
interview: Morgan Simon
film profile], Morgan Simon’s debut feature. After being unveiled at San Sebastián where it received a special mention in the New Directors section, the film went on to win the award for Best Actor at Stockholm, followed by the award for Best Director at the Tofifest in Torun, and was selected for Rotterdam in the A Band Apart section. The director is one to watch very closely, with a number of clear gifts, the biggest and most significant being the art of weaving an original story from a very simple narrative premise: the tension in a single-parent family, the desire for emancipation of a son boiling over with the energy suppressed by an emasculating father, and a love triangle that lights the fuse of a potentially explosive situation.

Tattooed practically from head to toe, the singer in a post-hardcore group (with concert performances of an astonishing nature for the uninitiated based on the technique of "screaming"), a young 24-year-old man at a loose end who weaves around his inner city neighbourhood on his mountain bike, Vincent (played by the charismatic Kevin Azaïs, who lives up to his potential after winning the César in 2015 for Most Promising Actor for Love at First Fight [+see also:
film review
trailer
interview: Thomas Cailley
film profile]) still lives at home with his father Hervé (played by the disturbing and understated Nathan Willcocks), a fishmonger who works at the market. And there’s a particularly striking contrast between the incredible energy exuded by Vincent on stage and his almost mute submission in the face of the psychological oppression of his father, who never misses a chance to snub and belittle him ("you really don’t have a brain", "he starts, but he never finishes", "you’ll see if I get hold of you"). But when his father starts having an affair with Julia (Monia Chokri), a sales assistant in a small local supermarket whose age is roughly halfway between that of the two men, everything is called into question and everything that has gone unsaid up until then gradually comes out into the open.

Proving himself to be very gifted at filtering emotion through an exploration of the inflections in people’s faces, expressions and physical demeanour, with close-up sequence shots, Morgan Simon is also very deft at using quick-fire scenes of everyday life as the psychological keys to his story. Tinkling away with variations on suppressed rage and melancholic gentleness, desire and fear, A Taste of Ink also succeeds in superimposing a zesty sense of realism on the methodical observation of a family conflict, between the generations and of power, along with an element of Greek tragedy with Oedipian echoes that culminates in a rather racy final scene. Also starring a remarkable trio of actors and benefitting from the talent of director of photography Julien Poupard, this is a debut feature that immediately establishes the very personal style of a young and very promising filmmaker.

more about: A Taste of Ink

"It packs a gentle punch!"

Interview with young French filmmaker Morgan Simon, whose debut feature, A Taste of Ink, was awarded at San Sebastián

A Taste of Ink: "We don’t speak the same language"

Morgan Simon brings us an astonishing, energetic and very promising debut film about the latent conflict between a father and son

The second feature by the director of Mercuriales will have its world premiere in Locarno’s Filmmakers of the Present; it is being produced by Kazak and sold by Mk2

Nine hopefuls for the 2017 Louis-Delluc Prize 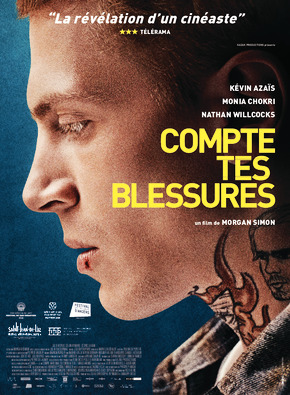 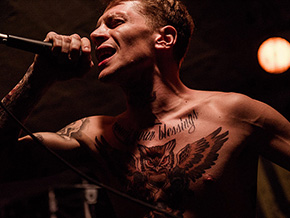 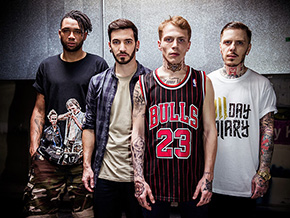 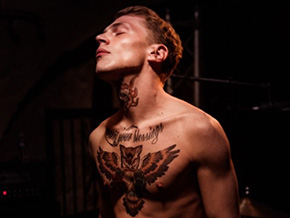 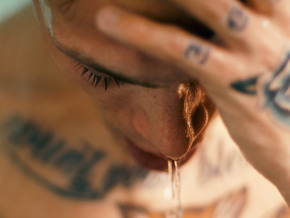 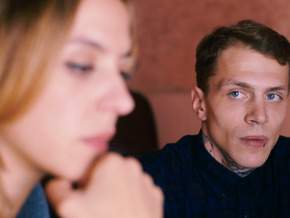 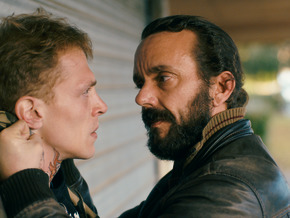 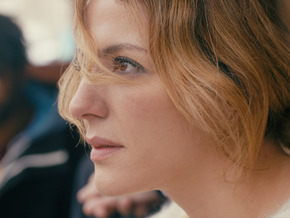 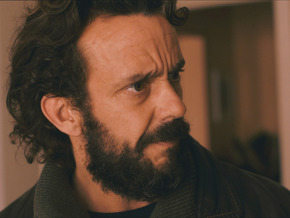 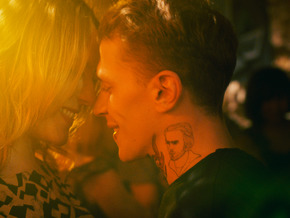 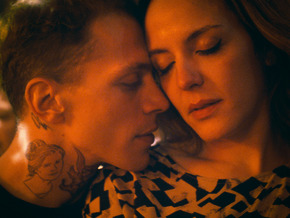