This Is Our Land: "All our candidates are beyond reproach"

Charlotte Talpaert, Catherine Jacob, Cyril Descours and Emilie Dequenne in This Is Our Land

We’re in a small town in the North of France, one which is at first glance very quiet, where the streets are deserted in the evening and nature reasserts itself as soon as you pass by the last houses, but where History has also left its mark thanks to the shrapnel that is still found in the fields when they are ploughed. And like in all towns, local elections echo what is happening at national and European level. As it is the tactical populist moves of the far right that Lucas Belvaux seizes upon in French-Belgian production This Is Our Land [+see also:
trailer
interview: Lucas Belvaux
film profile], which had its world premiere in the Voices section of the 46th Film Festival Rotterdam.

The director, who has never hidden his political persuasions (just like his revolutionary proletarian activist in On The Run [+see also:
trailer
film profile] of 2003), makes no secret of his desire to use his latest film to dismantle the cosmetic cover-up being carried out in France by the Front National (which has been making a fuss since the trailer for the film was released), which is recruiting new faces innocent to the much more brutal practices and ideology of the darkest ranks of its supporters, which it tries hard to sweep under the carpet. To write the screenplay, the director joined forces with Jérôme Leroy, whose chilling crime novel Le Bloc describes the rise to power in France of Agnès Dorgelle, who is presented in the book as "the Boss’s daughter", "the presentable heir of the National Bloc". This character also appears in This Is Our Land, played by Catherine Jacob, at the head of the National Popular Rally during a campaign which tries (with the help of the outstanding André Dussollier in the role of a doctor and well-known local manipulator) and succeeds in convincing Pauline (Emilie Dequenne), a liberal nurse "who everyone loves", to stand in the local elections of a town that the party has chosen as its national symbolic target. But through her love affair with Stanko (Guillaume Gouix), the young woman slowly but surely discovers the murky contacts of her political sponsors with the  paramilitary members of the National Bloc, and all the propaganda mechanisms covered up by her role as front man ("never racist terms, say "riffraff" and everyone will understand.

Relying on the great ease with which he is able to accurately portray working-class people without ever judging anyone, Lucas Belvaux brings us a charged film about the dangers of the seductive and misleading power of the far-right in a place where it has no economic or social heirs. A skilful portrayal in which Emilie Dequenne shines, but which isn’t without simplifying shortcuts in the screenplay, the urgency of the message he wants to convey as the French elections of spring 2017 draw near clearly being the filmmaker’s main priority.

Produced by Parisian company Synecdoche and Belgian company Artemis Productions, This Is Our Land will be released in France on 22 February by Le Pacte, which is also handling international sales.

more about: This is Our Land

With This is Our Land, Luvas Belvaux brings us a film with a highly contemporary story starring Emilie Dequenne and André Dussollier.

Lucas Belvaux talks to us about his latest film, Home Front, showing at the Angouleme Francophone Film Festival and opening the Brussels International Film Festival

The company’s line-up boasts Hassan Fazili’s documentary awarded at Sundance and set to screen in Berlinale's Panorama, as well as Lucas Belvaux’s upcoming film and four titles in post-production

Catherine Deneuve, André Dussollier and the director himself topline the cast of this Paiva Films production being sold by StudioCanal

Artemis Productions will be kicking off filming, in this second half of 2017, on two debut feature films, Escapada by Sarah Hirtt and Cavale by Virginie Gourmel 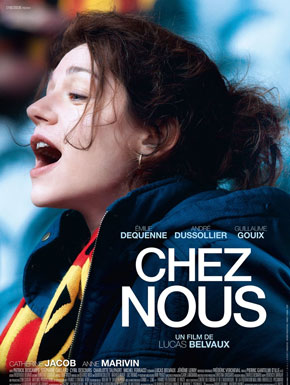 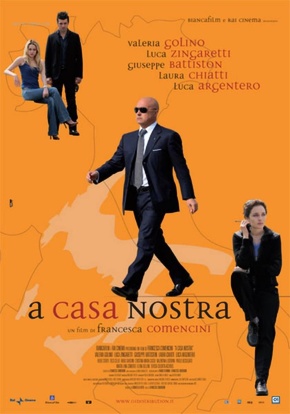 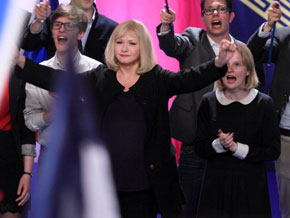 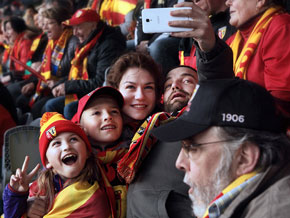 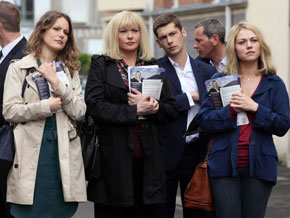 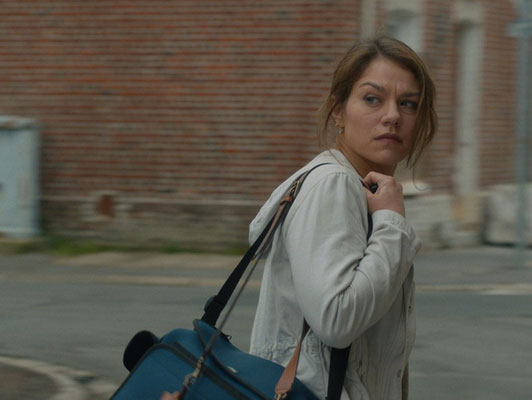