Filthy: An inventive look at the issue of rape

Rape is among cinema's more morally contentious issues, in the sense of how it is depicted, how the public is used to seeing it in films, and how the audience is conditioned to understand it through society's norms. In this sense, Slovakian director Tereza Nvotová's first feature film, Filthy [+see also:
trailer
interview: Tereza Nvotová
film profile], both covers familiar ground and tests the audience's knowledge and perception of the problem, which will also depend on their more specific cultural patterns. The film world-premiered out of competition in Rotterdam's Bright Future section.

Lena (dedicated and convincing first-timer Dominika Morávková) is a 17-year-old living in Bratislava with her middle-class family. Her life is that of an ordinary high-school girl, with the usual dreams of big love and hopes for the future. We have barely got to know her and her mother (Anna Šišková), father (Luboš Veselý) and brother Bohdan (Patrik Holubář), who suffers from a physical disability, when she gets raped in her home by her maths teacher, Robo (Robert Jakab).

This is the main issue that audiences might have with the film's plausibility. It is the middle of the day, Robo has arrived for a maths class with Lena (and brought Bohdan, as he is also helping him to work out in the gym), and Bohdan and the mother are in the room across the corridor. However, Nvotová uses this set-up to make a point, which the film will get to by the time it runs its course: rape is most often committed by a person known, and frequently close, to the victim. Add to this the fact that the mother and Bohdan are in the middle of a heated argument, that Lena is frightened and Robo appears to be experienced in sexual predation, and the issue of families' unawareness of their teenage children's possible problems (which goes for drugs as well), and the situation becomes quite conceivable.

Lena withdraws into herself and, when she cannot bear it anymore, attempts suicide. She ends up in a psychiatric hospital, with other teenagers suffering from various problems, and the surrounding slowly suffocates her, reaching a climax when her roommate hangs herself. After electroshock therapy (part of the film's strong condemnation of the Slovak health system and society's lack of development), she is released, and her memories are initially repressed. But, of course, they will come rushing back, with a vengeance.

While pretty standard in its execution, featuring a straightforward narrative, clean cinematography, classical but engagingly dynamic editing, and a valuable dash of naturalism with the psychiatric patients played by actual teenagers living in such institutions, Filthy provides an inventive shortcut to a refreshing angle of looking at the relation between family and other staples of society, and rape. It is an interesting device that the first-time director pulls off with skill and surprising confidence.

Filthy is a co-production by Slovakia's BFILM and the Czech Republic's Moloko Film.

“Our film is an attempt to break the silence”

Cineuropa sat down with emerging Slovakian filmmaker Tereza Nvotová on the occasion of the world premiere of her feature debut, Filthy, at Rotterdam

“Even though women are no longer being burned at the stake, we are still demonised”

Vardan Tozija and Marta Ribeiro have snagged the main prizes from Thessaloniki’s industry platform, in Crossroads and Works in Progress, respectively

“Nobody has a licence for success”

Cineuropa met up with Slovak producer Peter Badač, selected for the Producers on the Move initiative, to talk about his projects and his domestic production environment

Recognising the talent and potential of emerging filmmakers, the fund is throwing its weight behind a number of first and second features

Last year was also the most successful yet for domestic productions 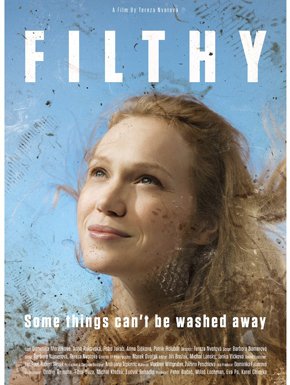 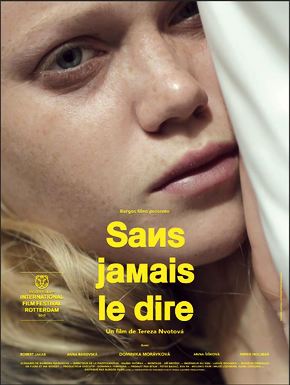 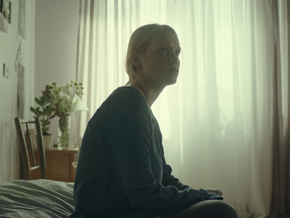 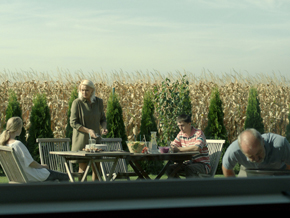 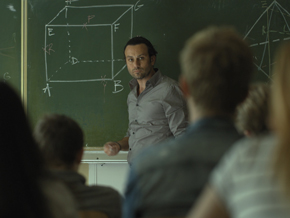 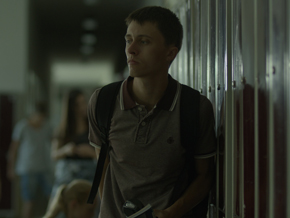 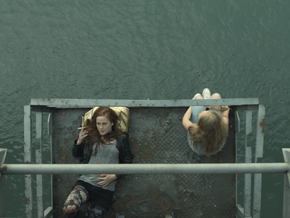 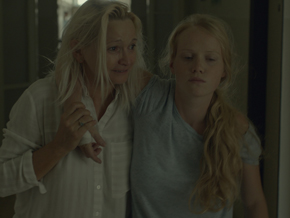