Niles Atallah’s film competing in the main section of the 46th edition of the International Rotterdam Film Festival is called Rey [+see also:
trailer
film profile], and is the story of Orélie-Antoine de Tounens, a French lawyer who tried to found the kingdom of Araucanía, comprising Patagonia and some of Chile’s territories.

The film tells its story in five chapters, from De Tounens declaring himself king to his capture by the Chilean soldiers who then put him on trial: the narration isn’t linear, Atallah experiments with both time and the subject matter: he uses archive images, films in various formats which he modifies with abrasions and colours, and introduces characters with papier-mâché masks.

It took seven years to make the film: two just to develop the character, followed by more to choose the archive material (provided by the EYE Museum of Amsterdam) and on set; the finished product gives us the portrait of a complex character who requires a complex and multifaceted narration that doesn’t adopt a purely historical point of view (according to the director, it’s impossible to know exactly what happened), showing the volatility of human life, both spiritual and organic: De Tounens must give up his dream of the kingdom because his health is in a state of deterioration, just like the film, a psychedelic collage that unfolds through the history of cinema, from its dawning to the present day, a story within a story, which alternates clarity of mind and madness, the inevitable madness that is the power of a king.

Obviously the king’s subjects play an important role in the film, or rather the Mapuche people, who still lay claim to the land and whose language is part of the soundtrack composed by Sebastián Jatz Rawicz, another important aspect of the film.

“There are a number of keys to interpreting the film – explains the director – and they are provided by the crossover between what happened, what we think may have happened and what we would like to have happened”: words that explain what we see (and don’t see) on the screen; we could see the film as a reflection on history and film, the passing of time changes our perception of the works of man and we pray that the work of people like Orélie-Antoine de Tounens and Niles Atallah will be studied in the future too. In fact, we’re sure they will be.

The film is produced by Mômerade (France) and Diluvio (Chile), co-produced by unafilms (Germany), Circe Films (the Netherlands) and the Doha Film Institute of Qatar, and received support from the Hubert Bals Fund and the Torino Film Lab. Mômerade is handling international sales of the film.

For Bero Beyer, “It’s a joy to see how the films at this edition expand our horizons and show new visions of cinema”

French cinema: The lifeblood of Rotterdam

The upcoming edition of the gathering opens on 25 January, and eight new titles will be competing for the €40,000 cash prize

The Toulouse edition, which will be held on 17 and 18 March, has selected a Brazilian project along with five others born out of the collaboration between European and Latin American countries

The TorinoFilmLab hands out its awards

5 production awards, 3 distribution prizes, an Audience Award and other accolades have been given out at the close of the TFL Meeting Event; László Nemes and Jonas Carpignano are among the winners 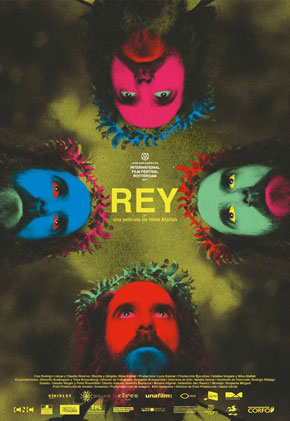 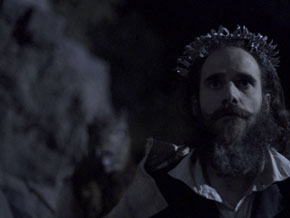 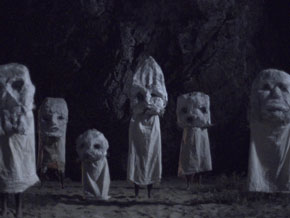 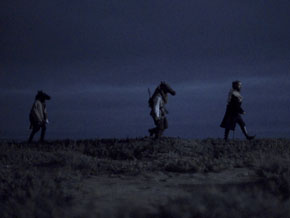 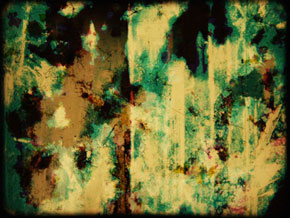