The Wound: An ancient tradition with numerous implications

Nakhane Touré in The Wound

After a couple of years of somewhat questionable choices, the opening film of this year's Berlinale Panorama was a bullseye. South African director John Trengove's first feature film, The Wound [+see also:
trailer
film profile], is a powerful, visually creative and very topical film set in an exotic milieu, telling a gripping story of traditions, masculinity and homosexuality. It world-premiered at Sundance before being shown at Berlin.

The main character, Xolani (Nakhane Touré), is a member of the Xhosa people in South Africa. He works in a factory in the city, and he goes off to a remote mountain with a group of other men to assist with the ukwaluka – a traditional initiation into manhood for youngsters in their late teens. The group of boys, called "initiates", will be circumcised and then "prepared" for the life of real men. Each of them is mentored by a "caregiver", and Xolani gets to take care of Kwanda (Niza Jay Ncoyini), the only one in the group who comes from an affluent Johannesburg family. The rest of them are mostly rural kids and taunt Kwanda as an overly sensitive city boy. Kwanda, however, quickly discovers that Xolani is in love with one of the other caregivers, the tough-acting and somewhat older Vija (Bongile Mantsai).

Trengove makes sure every step of the way that the story keeps its grip on the audience. He achieves this first through the powerful visuals, which, besides the setting in the bush, include the white paint that the boys are covered with for the first several days after the circumcision. And the very act of group circumcision, alien to most audiences, is executed elegantly but with such tension that it would hold one's attention even if the storytelling were not detailed and engaging – and that it definitely is, all the way up to the shocking climax.

Implications to dwell on and discuss are plentiful – from the tradition that is, to the modern mind, not only brutal but hazardous to health, and the way that the youngsters and the elders who brought them to the initiation perceive it as the real sign of entering manhood, to the idea of circumcision as castration, and its potential consequent relationship with homosexuality. This modern standpoint is represented by Kwanda, an urban young man, while Xolani, on the other hand, is a much more mysterious character, wise in his own way, and acting as a bridge between the group of traditionalists and the teenager he is protecting.

In the overall accomplished tech department, the cinematography by Paul Özgür stands out particularly, with the camera constantly in hand and moving to close in on the characters and then pull out, swinging around and sometimes following the protagonists' point of view, while still making it easy for the audience to orientate themselves. And when it is hiding things rather than revealing them, it acquires a special quality that resonates with the theme and the audiences' limited knowledge of the issue.

more about: The Wound

Review: Sew the Winter to My Skin

Films from Germany, Hungary, Russia and Sweden are among the European submissions to be selected, with all other shortlisted films also co-produced by Europe

“A small revolution is underway in film” 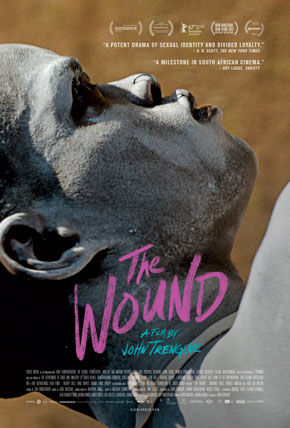 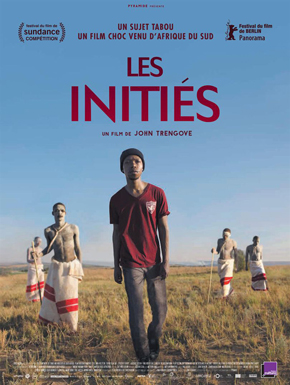 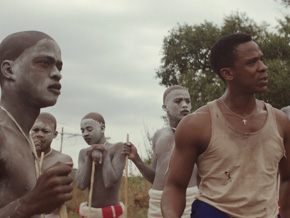 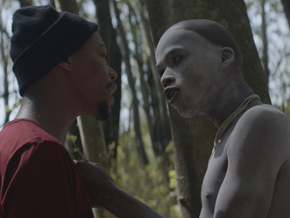 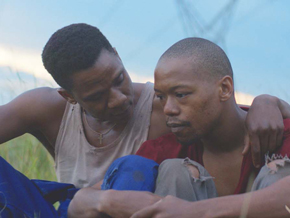 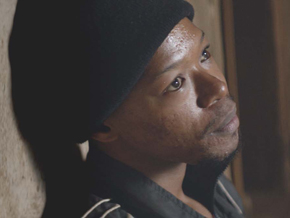 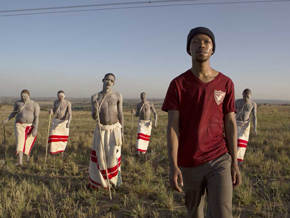