Belgian cinematographer Philippe Van Leeuw brought his second film as a director, Insyriated [+see also:
trailer
interview: Philippe Van Leeuw
film profile], to world-premiere in the Berlinale Panorama. This gripping drama, wholly set in one Damascus apartment, gives topicality a true essence by creating a situation so surprising to a viewer who has not lived through the experience of war that it is impossible not to get engrossed in it, even if the storytelling were not so driven, precise and tight, and the characters and their actions did not ring so true.

The apartment in question is presently occupied by two families. The one that owns the property is headed up by middle-aged Yazan (Hiam Abbass, known from films ranging from Lemon Tree [+see also:
trailer
film profile] to Exodus: Gods and Kings), her son and two daughters, and the boyfriend of one of the daughters, as well as Yazan's father-in-law. Her husband is away, and she cannot reach him. The family is hosting their neighbours, young couple Samir and Halima (Diamand Bou Abboud), and their baby. Also present is the maid, Delhani (Juliette Navis). They are all barricaded in the apartment in a building surrounded by snipers.

At the beginning of the film, Samir and Halima are preparing to try to escape the country that evening. Samir first has to go out, and as he runs across the parking lot, he gets shot. But only Delhani sees this from the balcony, and Yazan tells her to keep it to herself.

The situation is tense, to put it mildly: there are gunshots ringing out and explosions going off every now and then, there is no running water, and menacing men – it is not specified which faction of the many warring sides they represent – come to knock on the door and threaten them. In this claustrophobic and nerve-wracking environment, every little sound or movement can cause panic. But Yazan does her best to hold the families and their wits together.

As the proceedings build up to and finally reach a devastating climax, the film poses questions about what we are capable of in extreme situations, how far human kindness and kinship can go, and what we are ready to sacrifice for the good of our loved ones – or even only our neighbours. There are no simple answers, but with this set-up and its development, Van Leeuw gives us a lot to imagine and question.

Abbass is impressive as a tough woman who has to strike a balance between reason and emotion – not always getting it right, but pushing on regardless – and Abboud's mix of innocence and determination is at times heart-breaking, especially in the movie's most intense scene.

Van Leuuw's experience in cinematography certainly fuelled the concept, and together with the film's DoP, Virginie Surdej, he really made the most of the limited quarters, providing the home-siege sub-genre with a refreshing addition.

Insyriated was co-produced by Belgium's Altitude 100 Production and France's Liaison Cinématographique, and Films Boutique has the international rights.

more about: In Syria

Philippe Van Leeuw once again deals a striking blow with Insyriated, the story of a punishing day in the life of a Syrian family under siege in their own apartment.

The Belgian director has commenced filming on his new movie, shored up by two young actors: Quito Rayon Richter and Elsa Houben

The Dardennes, Bouli Lanners and Gérard Corbiau backed by the Wallonia-Brussels Federation

Ahmed, Wise Blood, Saving Mozart and The Wall are just some of the 41 film projects supported during the Film Selection Committee’s second session of 2018

MHD, Darren Muselet, Aïssa Maïga, Jalil Lespert and Hiam Abbass star in this Ex Nihilo production, which will be sold by Bac Films

A clean sweep at the Lumières for BPM (Beats Per Minute) 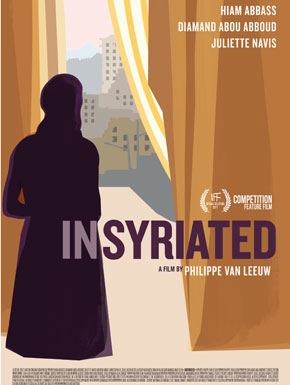 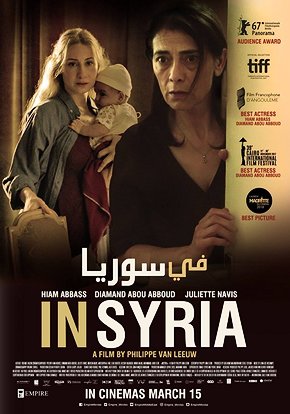 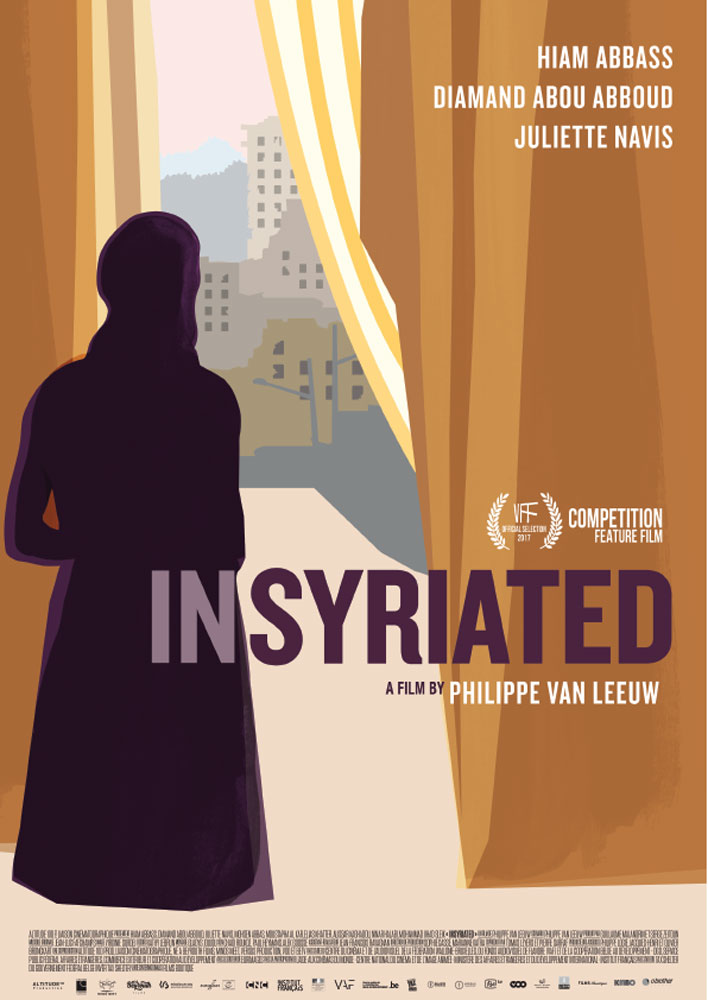 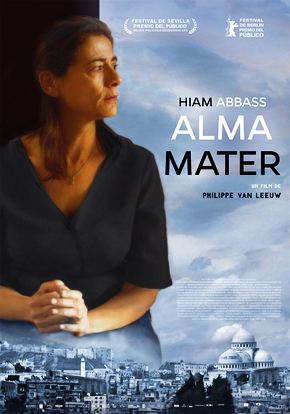 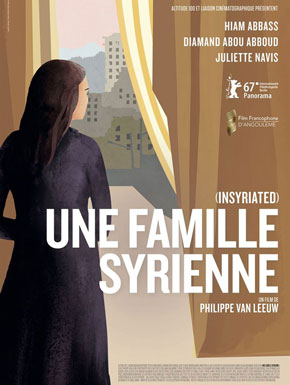 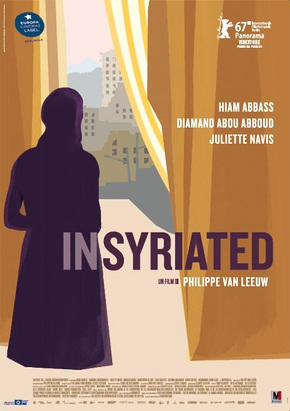 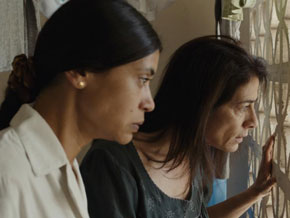 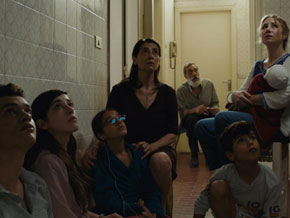 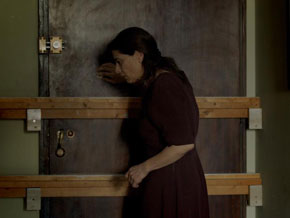 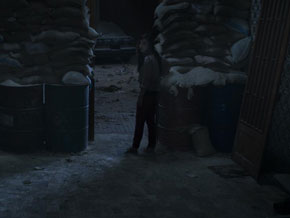 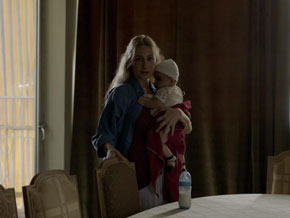