BERLINALE 2017 Out of competition

The Midwife: An unlikely crowd-pleaser

Catherine Deneuve and Catherine Frot in The Midwife

The two veteran thespians provide the movie with its irresistible character, with Deneuve’s exuberant charisma pitted against Prot’s demanding self-command, offering the sparks that drive the film’s story of a gentle and unexpected friendship kindled between one-time foes.

Competently shot and intriguingly edited by DoP Yves Cape and editor Albertine Lastera, Provost’s richly composed script embellishes its plot with an aspiring romance between Claire and Paul, a middle-aged truck driver portrayed by a refreshingly upbeat Olivier Gourmet, while the themes of family, love, acceptance and forgiveness are fleshed out by Quentin Dolmaire as Claire’s son, who proves to be more worshipful of his mother than she could ever have hoped for.

A bittersweet comedy about life and death, and the choices we make in between, a story about growing old – and growing in general – Provost’s film is most of all a tale about gracefully accepting life’s offerings, regardless of whether they are sweet or sour, and making something inspiring out of them.

more about: The Midwife

We caught up with French screenwriter and director Martin Provost in Berlin to talk about The Midwife, which was unveiled out of competition

On the Lido, the French company will be selling The Painted Bird by Václav Marhoul and Babyteeth by Shannon Murphy, spearheading a rich line-up of projects 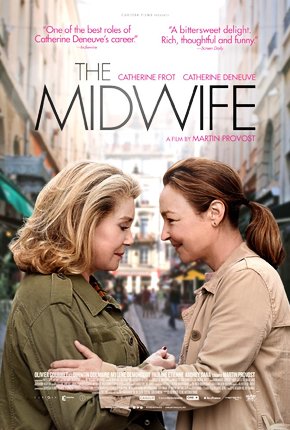 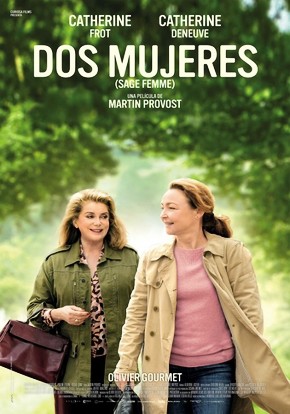 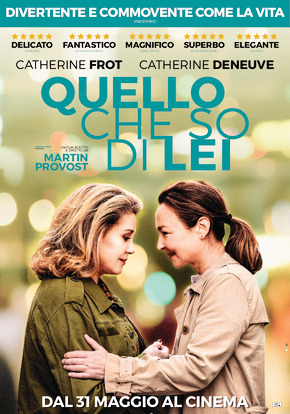 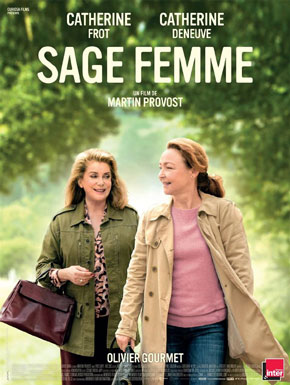 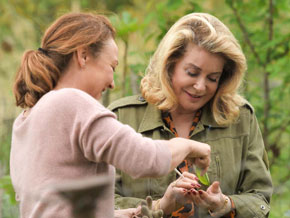 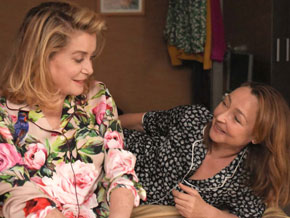 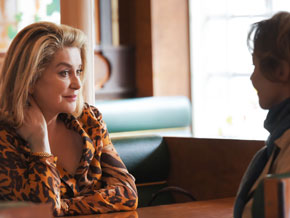 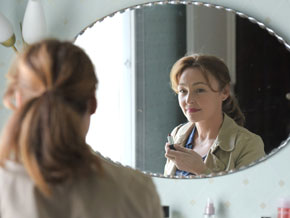 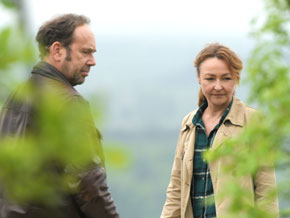 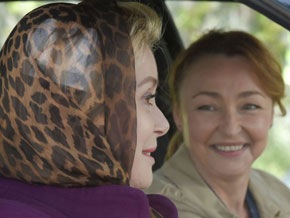