18/02/2017 - BERLIN 2017: Iveta Grófová is taking part in Generation Kplus with a modern fairy tale that explores the relationships between the adult world and childhood

Iveta Grófová is taking part in the 67th Berlinale with Little Harbour [+see also:
trailer
interview: Iveta Grófová
film profile], which has just won the Crystal Bear for Best Film in the Generation Kplus section. The film is based on Monika Kompaníková’s book The Fifth Boat, which tells the story of a ten-year-old girl by the name of Jarka, who, after being abused by her mother, Lucia, finds herself assuming the role of a nanny to two small twins abandoned on the streets of Bratislava.

Whereas the first part of the movie explores the relationships between three generations (grandmother, mother and daughter) in an overly didactic way, in the second part, the director tries to push herself to the very limits of fantasy as she regales us with the story of an improbable new family, an escape route for love that is also a way of escaping from the world, this world, in order to create a new one. This tale opts to use a child’s innocence to depict the corruption of the adult world in a film made up of continuous desertions, including the very last one, which proves to be the least painful and least expected of them all. The writer-director creates a cocktail of genres, spinning a multi-coloured web: there is a documentary influence, which traces out a rough approximation of the social situation of the lower-middle class, which Jarka comes from and which clashes with the overly sterile world of Kristian’s family; then there are obvious music-video aesthetics, as the actress who plays the part of the wicked mother took part in a singing competition in Slovakia; and there’s a hint of adventure film, with a clear nod to Wes Anderson and his Moonrise Kingdom thanks to the happy ending we had all been hoping for.

But when the unexpected resolution arrives, it leaves many narrative loose ends untied, and the excessively fairy-tale-like and clichéd mise-en-scène contrasts with the supposed realism of the images of violence and abuse. The clear-cut division between good and evil, between adults and children, and between the old world and the new, lacks the necessary synthesis to achieve an acceptable degree of credibility, and the allegory is merely hinted at, but not followed up on.

Despite the director’s good intentions, you get the feeling that the movie has not reached the required level of maturity to perform its intended role: much like the main character, Jarka, who finds herself prematurely looking after the twins, the film does not succeed in abandoning its childish dimension to embrace a universal language, which is what cinema ought to use.

The film was produced by Grófová and her company Hulapa Film, as well as by Endorfilm, with financial backing from the Slovak Audiovisual Fund, Eurimages, the Czech State Fund for Cinematography, Creative Europe – MEDIA and the Bratislava Self-Governing Region. French sales agent Loco Films is in charge of selling the film abroad.

BERLIN 2017: Slovakian director Iveta Grófová talks to Cineuropa about filming with children and adapting a novel into the film Little Harbour

EFP announces the jury for the 2020 European Shooting Stars

Five industry experts will select Europe's most promising young acting talents for the 23rd edition of the initiative, to be held once again during the Berlinale

A glimpse into Czech audiovisual production at Finále Plzeň

“Both approaches, fiction and documentary, overlap in my works”

“If the co-production is necessary, you need to pursue it” 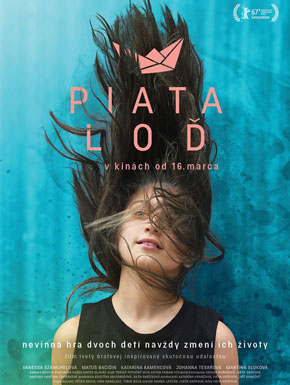 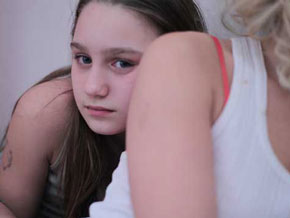 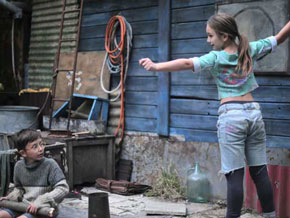 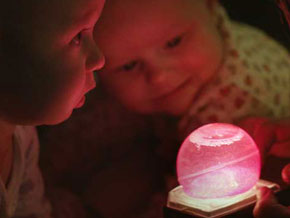 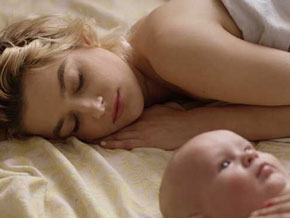