The Divine Order, a hilarious comedy that hides ill-concealed discomfort

20/04/2017 - With her latest film, in competition at Tribeca, Petra Volpe continues to talk to us about women, and does so by turning the spotlight on a somewhat inglorious episode in Swiss history

Perhaps (very probably more likely) not everyone knows that calm Switzerland, tucked away in the heart of Europe, was one of the last countries in the world to introduce female suffrage. And indeed it is only since 1971 that women have had the right to vote and the possibility of being elected at federal level. So it is this long-kept “secret” that Petra Volpe decided to bring to the big screen in The Divine Order [+see also:
trailer
interview: Petra Volpe
film profile] (in competition at the Tribeca Film Festival), continuing the interest in women that she has shown since the beginning of her career.

Like her previous film Traumland, The Divine Order (which won the Prix de Soleure) portrays the everyday reality of a group of women who, despite only being half a century apart, seem to live in two different galaxies. Yet without Nora (the protagonist of The Divine Order) and the many other women who, like her, rebelled against an unfair and dusty, Judith Maria and Mia (the protagonists of Traumland) would certainly not have enjoyed that (complex and essential) freedom we now take for granted. It’s a freedom that Petra Volpe compels us to put back in perspective, urging us to never let our guard down, and she does it with that (bitter) irony that is slowly but surely becoming her trademark.

As the director herself says, behind the unavoidable laughs that the film, built on the tone of comedy, gets out of us, lurks a second level of interpretation that turns our laughs into ill-concealed discomfort. Audiences of course have the right to smile at the antiquated, to say the least, claims of those opposing the right to vote for Swiss women, but nevertheless, The Divine Order brings us back to the tragic nature of these objectives. The highly international Petra Volpe (she has studied and lived in Switzerland, Germany, Poland, Finland, and the United States where she currently resides) turns her gaze on her homeland with a distance and resigned sense of endearment that cannot help but hit us hard. Nora (played by the magnificent Marie Leuenberger) embodies a very Swiss sense of discretion that hides an inner volcano just waiting to erupt and let loose a river of slow-moving but relentless lava. Highlighting a dual nature, that of the countryside and the city, that to this day defines that small but complex country that is Switzerland, Petra Volpe ridicules the number of people who get mad, clinging onto an obtuse and reassuring tradition instead of letting themselves go to a healthy but dangerously unknown freedom.

The tribute that Petra Volpe pays to all those women who, through their own “little” domestic revolutions, made it possible for Switzerland to get out of a tragicomic (to say the least) state of inequality, is as necessary as it is rejuvenating. A refreshing cocktail and essential cocktail that brings to light an underhand and sadly still very real discriminatory mechanism (in lots of countries) based on supposed and dangerous “divine” rules. Without ever falling into rhetoric but actually succeeding in making the whole film glide along on an unexpected freshness, Petra Volpe speaks to us about courage, a sentiment that women, and not only Swiss women, have too long ignored the meaning of but actually have plenty of. A jubilant and timeless film with no borders.

International sales of The Divine Order, a film produced by Zodiac Pictures International, are being handled by TrustNordisk.

more about: The Divine Order

Swiss director Petra Volpe talks to us about her latest feature film, The Divine Order, screening in competition at the Tribeca Film Festival: an homage to women and their courage

The 55th edition of the Asturian festival came to a close on Saturday with the handing out of its top prize to En attendant les barbares, the latest opus by the utterly unique French filmmaker

The 55th edition of the gathering brings a fresh new team, helmed by Alejandro Díaz, which will put its faith completely in European cinema and will strengthen its industry sidebar

The Zagreb Film Festival announces the programme for its 15th edition 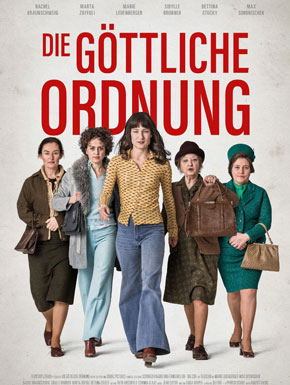 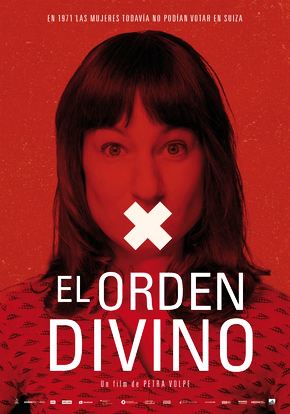 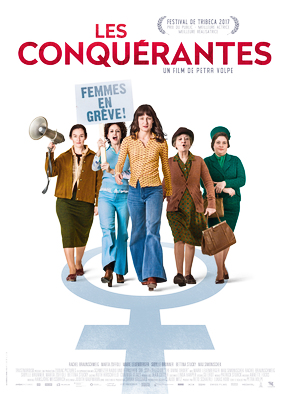 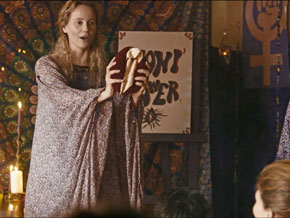 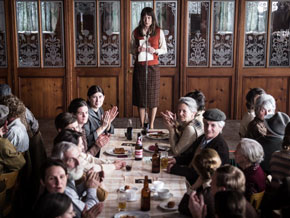 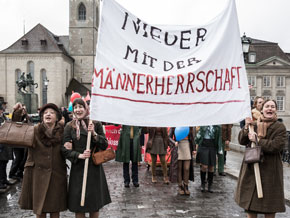 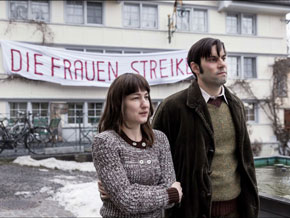 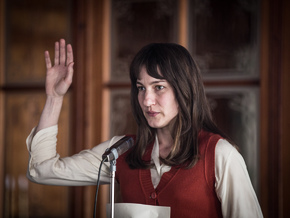 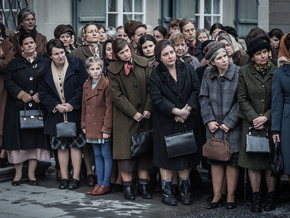 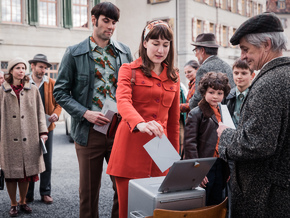 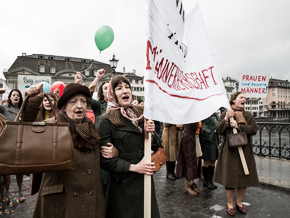