24/04/2017 - Adrián Orr’s first and much-anticipated feature-length documentary is making landfall at two prestigious festivals on either side of the Atlantic, Visions du réel and Bafici

Adrián Orr, along with Lois Patiño, Luis López Carrasco, Veslasco Broca and Óliver Laxe, belongs to a generation of filmmakers determined to propel Spanish cinema — in theme, structure and narrative — down bold and unexpected new paths. His early work in the documentary genre, the shorts Las hormigas (2007) and De caballeros (2011), competed at festivals all around the world, while his third film, Buenos días resistencia (2013), was shown in Rotterdam, Vila do Conde and at the Popoli Documentary Film Festival, scooping a number of awards. Orr was born in Madrid in 1981 and trained at the Lisbon Film School, before finding regular work as a director of photography and assistant director. In Buenos días resistencia, he manages to insert himself, in a seamless and remarkably unobtrusive way, into the domestic life of an ordinary family. Over the course of 20 minutes, we watch as a father goes about his day-to-day routine: getting his three children up (not always an easy task) and helping them dress before, together, they take on the city for the walk to school. It’s everyday life, and what a rich source it proves to be.

After the success of his third film, expectations surrounding Orr’s first feature-length release are understandably high. It’s due to premiere at Visions du Réel 2017 before swiftly crossing the ocean for an outing at Argentina’s equally prestigious festival, Bafici. Entitled Niñato [+see also:
trailer
film profile], the new film serves as a continuation of Buenos días resistencia, but this time the thematic arc is explored in greater depth, with more room for development.

Through Orr’s deeply sensitive and affectionate gaze, we are reintroduced to the family made up of David and his three children. The director, who as before moved into the family’s home in order to capture every moment, every yawn, every telling-off, paints a portrait of this out-of-work thirty-something who still lives with his parents while bringing up his own children. Intertwined in David’s everyday life are his role as a father (we see him encouraging the kids to do their homework, bathing them, feeding them, playing with them, picking them up from school, etc.) and his great passion: rap. David and Orr have been friends since they were teenagers, and this shared history is palpable in every sequence in the film where that respect, that complicit and loyal familiarity, is integral to its breathtaking sense of authenticity.

The conflicts that Niñato portrays may seem inordinately domestic, but beneath the surface of this day-to-day chronicle there are lessons to be learned for everyone, while rebellion simmers in the form of Oro, the youngest in the family and a highly sensitive boy who will need a lot of support as he moves towards his future. This is the time and place in which David must teach him, and his siblings, to develop the essential values, discover their own hidden strengths and nurture their talents. And ultimately, it’s something as simple as hearing him sing in the shower that tells us, despite all the challenges he faces, at a time when being an unemployed single father is far from easy, that David is doing a pretty good job.

BERLIN 2018: Diana Toucedo captures reality and legend, presence and absence, and life and death in a double-sided film that is half-fiction, half-documentary

The top prize at the 14th European Film Festival held in the Andalusian capital has gone to nearby Portugal, which produced this highly acclaimed political film

The widely acclaimed director of Coast of Death has just wrapped up the first stage of filming for his new project, with shooting set to resume in early July

Adrián Orr’s first and much-anticipated feature-length documentary is making landfall at two prestigious festivals on either side of the Atlantic, Visions du réel and Bafici 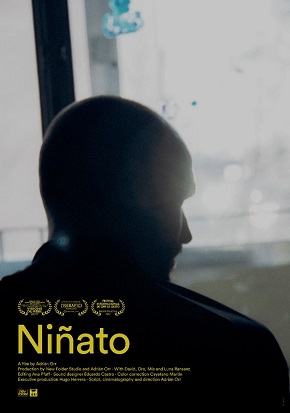 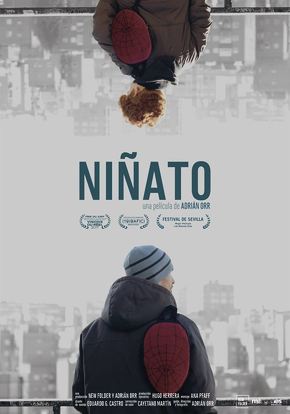 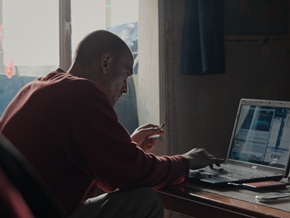 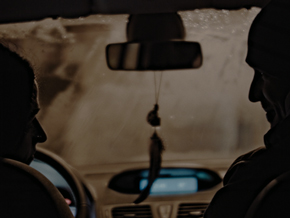 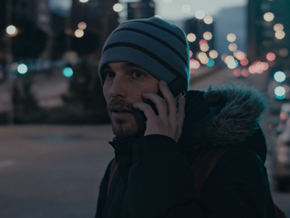