Dhogs: A woman somewhere between dog and pig

28/04/2017 - This invigorating and surprising Galician thriller, dripping with mystery and featuring visceral and spirited direction by debutant Andrés Goteira, has been world-premiered in Argentina

The title Dhogs [+see also:
trailer
film profile] is a portmanteau of the terms “dogs” (submissive and obedient animals) and “hogs” (dirty and depraved creatures): they both appear in this film, but not all of them bark or walk on all fours. Shot in rural locations in Galicia and Almería, this is the spectacular feature debut by Andrés Goteira, a filmmaker who has surely greedily gobbled up a great many westerns, David Lynch films, Scorsese movies, The Last Seduction by John Dahl and the brutal Wild Tales [+see also:
film review
trailer
film profile] by Damián Szifron. The film had its world premiere on Thursday 27 April at the 19th Buenos Aires International Independent Film Festival, within the Vanguardia y Género official competition section, and everything seems to indicate that what we have here is a new talent in the Spanish cinema landscape, whose career will be one to watch.

Spoken in the Galician language and with a screenplay written by the director himself, Dhogs’ structural framework is the concept of fate. Its various stories converge around this skeleton, meaning that the characters meet… by chance. A woman who doesn’t correspond with the widely agreed clichés of her gender, a businessman, a taxi driver who could be a transvestite, a tough guy, a shop assistant whose mother says his hair is too long… These are just a few of the film’s animals. And the habitats where these creatures lurk include the counter of a bar, a hotel room, a petrol station, a cabin in the middle of the desert and a car at nighttime. When the camera turns its gaze to the fourth wall, we see the audience watching them all: perhaps it’s us, as participants in a game or observers of a transformation that somebody – whom we least expect – has decided on. In the director’s words, “I’m really interested in changes in perspective and looking from different points of view”: and he’s managed that admirably.

Starring Antonio Durán ‘Morris’, Miguel de Lira (two magnificent actors who previously performed together in A esmorga [+see also:
film review
trailer
film profile], another humdinger of a Galician film), Carlos Blanco, Melania Cruz, Iván Marcos and María Costas, this powerful, unsettling, intriguing, violent and brutal movie acts like a calling card for Andrés Goteira, who was born in Meira (Lugo) and trained at the University of Vigo, and has worked as a designer and editor, besides previously directing various short films, such as O Paquete, A Porta and Dous días dicen.

Dhogs is a co-production by Gaitafilmes and Pixel Films, in conjunction with La Panificadora Estudios. It was filmed in Galician locations such as Viveiro, As Pontes, A Coruña and Oleiros, as well as in the dusty landscape of Almería. The film was funded by more than 300 small-scale investors through micro sponsorship and was subsidised by Agadic and the Provincial Council of Lugo. Furthermore, it was sponsored by Galipizza, Cerveza Áncora and the Meira Town Council, and benefited from collaboration with the Town and City Councils of Viveiro, A Coruña, Oleiros and the Provincial Government of Almería, among others. Its international sales agent is Paris-based firm Stray Dogs.

Dhogs: A woman somewhere between dog and pig

This invigorating and surprising Galician thriller, dripping with mystery and featuring visceral and spirited direction by debutant Andrés Goteira, has been world-premiered in Argentina

The 14th edition of the rendezvous organised by the Galician Audiovisual Cluster is unspooling online; fiction films and documentaries are taking part alongside TV series

With their superb performances, Miguel de Lira and Patricia de Lorenzo prop up this film adaptation of the stage play of the same name

Review: Eye for an Eye

Paco Plaza proves the Spanish thriller is far from dead with a feature that has a powerful psychological impact, a tragic tone, strong mise-en-scène and a finale that will shake you to your very core

¿Qué hicimos mal? is currently being shot in Northern Spain; it reflects on relationship crises by blending reality and fiction, with the director-screenwriter herself starring as the protagonist

Inuyashiki scoops the Golden Raven at the BIFFF

The Catalonia-based Sitges Fantastic Film Festival kicks off today, 5 October, celebrating half a century of thrilling audiences by offering a monstrous programme of 225 films 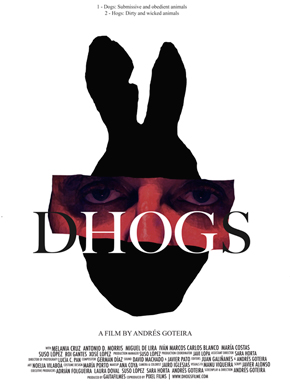 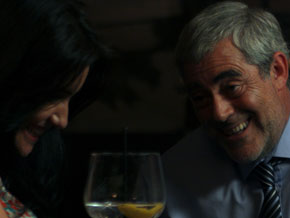 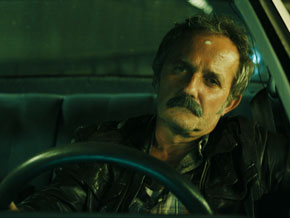 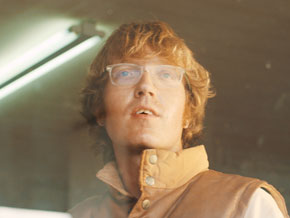 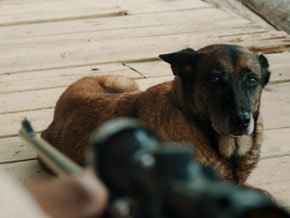 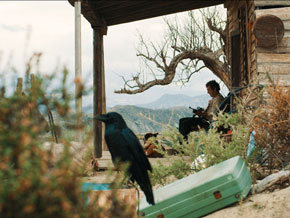 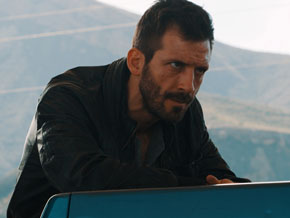 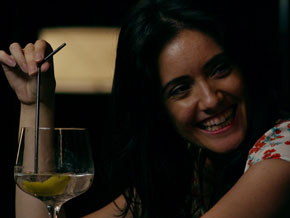