Fátima: On the road to redemption

Four hundred kilometres separate the village of Vinhais, in the north of Portugal, from the infamous Sanctuary of Fátima, which is this year celebrating the centenary of the (supposed) apparition of the Virgin Mary to three little shepherds. It’s the longest pilgrimage route one can take to Fátima from within Portugal, and it’s precisely this path that director João Canijo chose as the setting for his new feature, Fátima [+see also:
trailer
film profile].

Inhabiting these surroundings of mountains and roads are 11 actresses – most of them regulars in the director’s works, such as Rita Blanco, Anabela Moreira, Cleia Almeida and Márcia Breia. They embark on a nine-day pilgrimage together with an old driver and a van, where these women sleep, eat, tend to their foot injuries… and fight. They fight – both indoors and out – because human interactions are complex by nature and are usually exacerbated in peculiar situations like this.

Mixing reality and fiction – and allowing the latter to be contaminated by the former – the film is mainly based on improvisation. The actresses took part in a workshop with women from Vinhais, trying to absorb aspects of their lives and personalities in order to then build the characters who hit the road. During the shoot, they were given the main narrative arc of the script, but also the freedom to improvise with it. The result is an inevitable tumult of crossed dialogues, tensions and complicities, generating scenes that can be just as dramatic as they are funny.

Simultaneously bossy and comical, Blanco stands out once again as one of Portugal’s most gifted actresses, although her virtuoso performance, sentences in the local vernacular and hilarious timing may only be fully appreciated by Portuguese audiences. Moreira’s character, on the other hand, is on the verge of a breakdown and is also the main source of conflict within this group of women whose interaction and crude language sometimes seem to be the mirror opposite of what true Catholic behaviour should be. In the end, unlike these women, cynical audiences may question the miracle of Fátima, but they won’t question the possibility of redemption – nor Canijo’s unique ability to capture and portray the more profound aspects of Portugal’s (still) religious and contradictory soul.

Released last week by Midas Filmes and produced by Midas Filmes (Portugal) and Les Films de l'après-midi (France), Fátima comes in two versions for theatrical distribution: a short one with a running time of 150 minutes and a longer one with another 50 minutes of extra scenes. The upcoming TV version will comprise a five-episode series, with episodes lasting one hour each.

The French company will be touching down at Cannes to sell the film by Kenyan director Wanuri Kahiu, co-produced by Europe and due to be unveiled in the Un Certain Regard section

The festival welcomes new films by emerging talents, as well as the last film by Jan Švankmajer

Fátima: On the road to redemption

In the new film by the Portuguese director, 11 actresses are undertaking a pilgrimage to the Sanctuary of Fátima 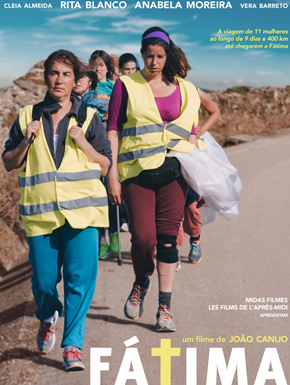 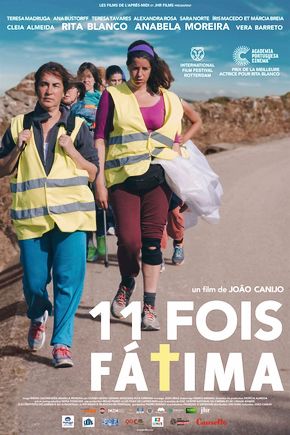 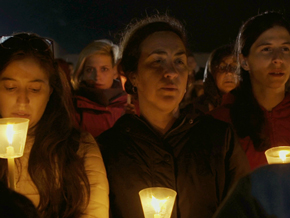 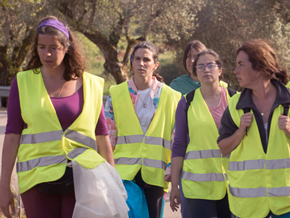 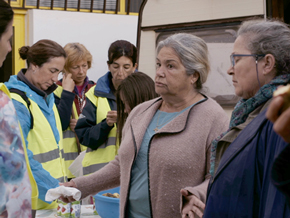 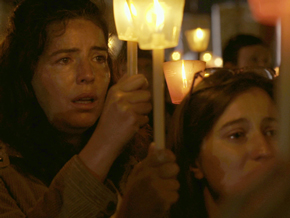