Behind the Random Denominator: Your number’s up

Mart Sander in Behind the Random Denominator

As with many countries with a low audiovisual output, genre films do not represent a high percentage of the films produced in Estonia. Indeed, one would be hard pushed to name more than one in the past 30 years or more. As such, Mart Sander’s debut feature, Behind the Random Denominator [+see also:
trailer
interview: Mart Sander
film profile], ostensibly a horror-thriller, will undoubtedly spark the interest of those looking for something different from the Baltic country.

An unnamed man (Mart Sander, who also directs and writes) sits alone in his Gothic house with rain and wind clattering all around him and an electricity supply on the blink. He uses his mobile phone to contact his erstwhile partner as well as his drinking buddy, who is heading to the house with a supply of booze. But when an “agent” calls and offers our unnamed protagonist the chance to do a number puzzle, things begin to take a turn for the strange. With the possibility of everything being connected – including the past and the future – just how long will the night be?

This independent film gamely wrestles with the clichés of the genre, utilising every trick in the book, from jump scares to the setting of a haunted mansion. But the film gleefully lampshades all of these elements, and it manages to revel in being comfortably familiar whilst also providing a few satisfying surprises along the way.

The movie does tend to veer towards the theatrical. Large swathes of exposition tend to slow it down, and the performances are all rather broad. But there’s plenty of invention and good intentions here that allow you to forgive some of the less accomplished elements.

It should find a home amongst genre festivals and appreciative genre fans who are familiar with the tropes that the movie plays with. And it should also provide an inspiration for Estonian filmmakers who are looking to create their own genre works.

more about: Behind the Random Denominator

Estonian director Mart Sander talks to Cineuropa about the reactions to his feature debut, Behind the Random Denominator, which screened at Haapsalu

Behind the Random Denominator: Your number’s up 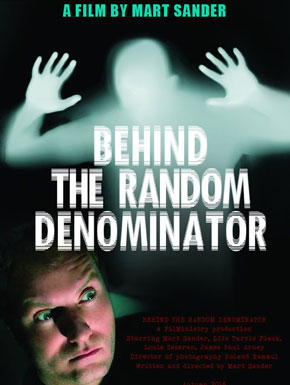 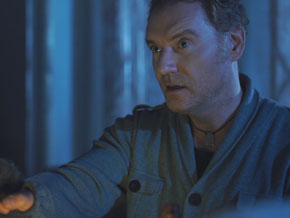 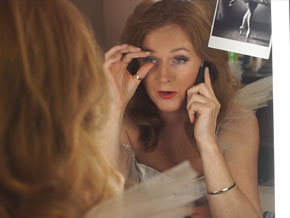 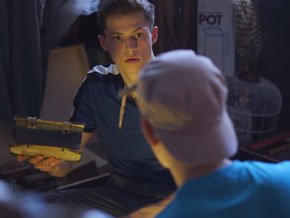 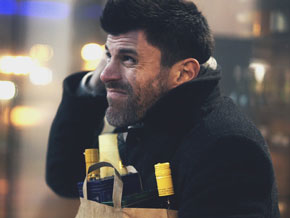 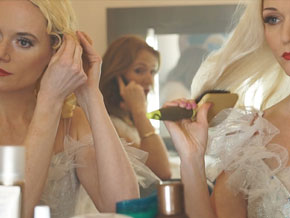