Loveless: The hammer and the anvil

18/05/2017 - CANNES 2017: Andrey Zvyagintsev has made a brilliant, unforgiving and brutally dark film centring on a child caught in the prevailing headlights of hatred

“God and the Devil tarred with the same brush.” Back in competition for the third time at the Cannes Film Festival, where his last appearance earned him the Best Screenplay Award with Leviathan [+see also:
trailer
film profile], hard-hitting and incisive Russian filmmaker Andrey Zvyagintsev has pulled no punches for the sensitive souls with his new opus, the jet-black Loveless [+see also:
trailer
interview: Andrey Zvyagintsev
film profile], the first of the 18 candidates for the 2017 Palme d'Or to be screened at the gathering. Ratcheting up his in-depth dissection of the evils that riddle his country and modern humanity in general yet another notch, the director has brought out the big guns to hammer home the dramatic consequences on the very youngest generations of the generalised depressed, ultra-materialistic and hateful state of mind of people who drown their sorrows in the latest technologies and are overwhelmed by a war-like atmosphere that strongly resembles an eternal cycle. But although some people could perhaps label this harsh message as misanthropic, while others may see nothing but consummate despair, the director wraps it all in an envelope that is so formally perfect that its extreme point of view brings things full circle without encountering any opposition whatsoever.

“The kid.” This is how Boris (Alexey Rozin) and Zhenya (Maryana Spivak) refer to their only son, 12-year-old Aliocha (Matvey Novikov), as an investigator attempts to find out where the boy could have disappeared off to after his parents, who are in the midst of divorce, notice he has been missing for more than a day and a half. Certainly, the child had a number of very valid reasons for running away from the toxic family flat, as the film’s explosive introduction (following a sublime prologue in the woods surrounding the housing estate where the three of them still live) demonstrates. Because his parents are at a very advanced stage of war: the insults rain down, and neither of them wants to keep custody of Aliocha, this lad "who cries over nothing" and who is destined to be sent to boarding school (“That”ll get him ready for military service”). It is only the fear of his employer, an Orthodox fundamentalist who forbids his employees to get divorced, that puts the brakes on Boris, who withdraws into comfort eating, while Zhenya is completely hooked on browsing social networks on her smartphone. The hatred is made all the more intense by the fact that the two "spouses" are both already involved in another affair. But Aliocha, silently sobbing behind the bathroom door, overhears their conversation one night... What ensues is a vast search operation, through which Zvyagintsev relentlessly continues to ferociously pick apart Russian society.

This vitriolic portrait of the reality of a love shattered to smithereens (supposing that love ever existed in the first place), of a life where the fear of giving birth is in constant competition with that of having an abortion, and where the resentment of someone else goes hand in hand with self-disgust, clearly extends to politics (which the filmmaker makes no secret of), in an atmosphere that seemingly accepts the likelihood of the end of the world. This dark and dilapidated realm follows in exactly the same vein as the previous works by a director who, with Loveless, has forged a gloomy, powerful and stringent film featuring masterful mise-en-scène and buoyed most notably by the excellent work of DoP Mikhail Krichman.

Produced by Russia (Non-Stop Productions) together with France (Why Not Productions, ARTE France Cinéma), Germany (Senator) and Belgium (Les Films du Fleuve), Loveless is being sold overseas by Wild Bunch.

The CEO of the French distribution company discusses the secrets behind France’s “very creative, vivid and risky” market

The first edition of the new programme has awarded the upcoming film projects by Ana Rocha de Sousa, Teemu Nikki and Juris Poškus

The Shape of Water comes out on top at the Oscars 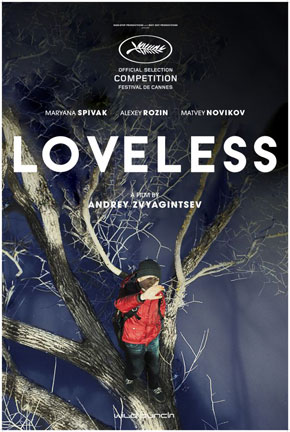 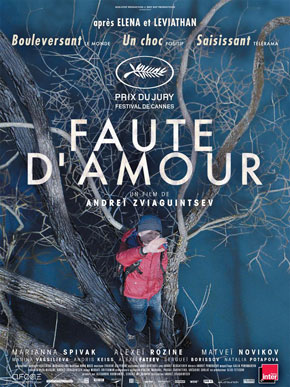 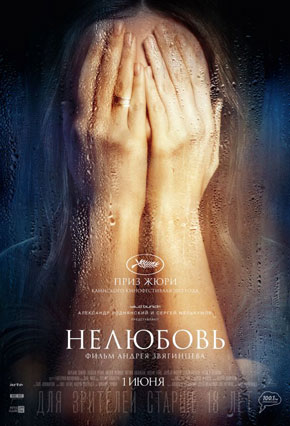 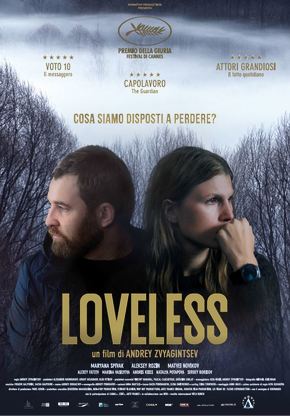 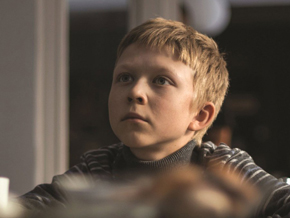 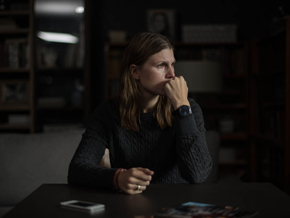 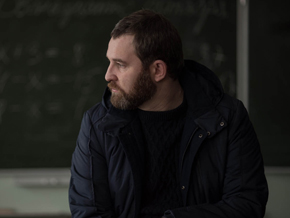 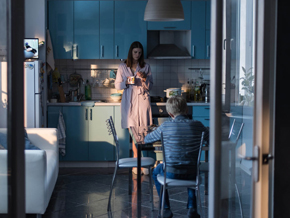 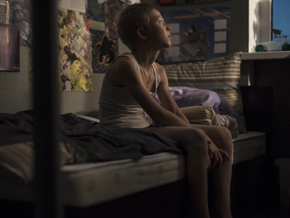 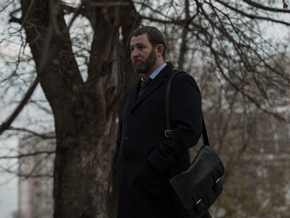 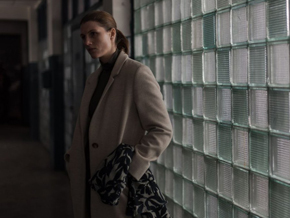