21/05/2017 - CANNES 2017: Sweden’s Ruben Östlund finally enters the Competition at Cannes with an incredibly derisive film that turns a temple of civilisation into more of a ridiculous zoo

Dominic West and Terry Notary in The Square

After three remarkable selections at Cannes, Sweden’s Ruben Östlund makes a comeback, this time in the Competition selection, with a film punctuated by celebratory scenes that push the spotless bobos of our Western society into a corner and bring them face to face with the most cruel and grotesque paradoxes of their gregarious individualism. Like in his previous film Force Majeure [+see also:
film review
trailer
interview: Ruben Östlund
film profile], he puts a male character on screen in The Square [+see also:
trailer
interview: Ruben Östlund
film profile] – Christian (Claes Bang), whose spinelessness is even more shocking when the charismatic museum curator becomes the self-satisfied spokesperson for a class that believes that it can preach while remaining beyond everything, carefully protected from the misery before their eyes. Through the pathetic reaction of this character when his mobile phone is stolen as well as the essentially cynical campaign launched by the museum around an abstract art installation (the “Square” of the title) meant to represent a social utopia (a place of equality where everyone helps each other) but which rather becomes a representation of the cowardice of this universe, Östlund mocks its superficiality and hypocrisy with an intelligence that considers every detail (every minute of the 2h20 duration of the film) and a humour that leaves you dumbfounded.

Using the setting of a contemporary art museum – another occasion for the director to regale us with superbly composed scenes (but Östlund is undoubtedly one of those capable of creating amazing images even with a pile of rubbish in the pouring rain), he pushes his intent to the limits of caricature which is both hilarious and terrifying, because his aberration still remains believable. We come across so many familiar characters: the two young idiots from the marketing agency; the condescending museum employees who become, as soon as some Veuve Cliquot is uncorked, an ape-like, gesticulating horde; the American (Elisabeth Moss) who does not subscribe to the same rules at all but still does not escape the banal mediocrity of a one-night stand, and all the cliché collaterals that go with it… There's also the artist in pyjamas (Dominic West) and the crowd listening to him, taken aback when they hear a flood of profanities being screamed amongst them, unsure if it is a performance, reassured when the unseemly behaviour can be shoved behind the word “Tourrettes”, a conformism-based sense of security that also allows them to “tolerate” violent outbursts of ape-like aggression from a performer without batting an eyelid, as long as the situation is defined in a way that they can comprehend (in an extraordinary scene in which the film reaches a climax). In the end, they are the chimpanzees in dinner jackets, reacting through imitation.

What Östlund seems to be doing here (where Force Majeure remained purposely low-key) is pushing these attitudes to absolute extremes that words cannot describe – like when Christian loses his daughters at the mall, calls for help (as he often does), then decides to entrust his expensive purchases to the beggar he just refused to give a coin to (!) while he searches for his offspring, but not without checking before he goes that he didn't forget his wallet in one of the shopping bags (not even hiding his manouevre as he does it!), or when, for example (because this is not all; there is so much more!), he finally sends a video message of apology to a disadvantaged child he wronged and later even pushed down the stairs, leaving him to moan there for an incredibly long time (while his daughters slept in the next room), and ends up not only justifying his prejudices, but also pointing at the other party's faults, and finally accusing, in a flabbergasting explosion of bad faith, the most powerful and rich people in the world - amongst whom he cannot help but mention that he has a few friends (as if name-dropping wasn't one of the most inappropriate things to do at this point). The author of Play [+see also:
film review
trailer
interview: Ruben Östlund
interview: Ruben Ostlund
film profile], looking to identify the limits of human indecency, leaves the audience completely dumbstruck – and amazed by his talent.

more about: The Square

CANNES 2017: We have interviewed Swedish filmmaker Ruben Östlund, who competed for the first time for the Palme d'Or with his new film The Square

“We are anticipating a rough period when cinemas reopen in France, as the number of films will be greater than usual”

"Distribution in Bulgaria is a true challenge"

"The cinemas are completely scared about the future, and the next couple of months will be very tough for distribution"

“I wanted to give my film a Hitchcockian flair”

The Witcher to hunt demons in Slovakia for its second season 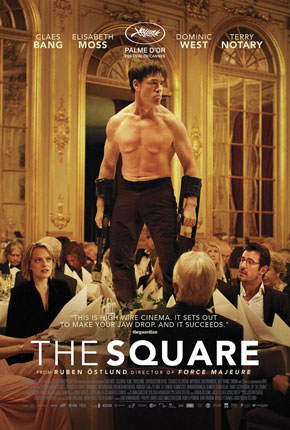 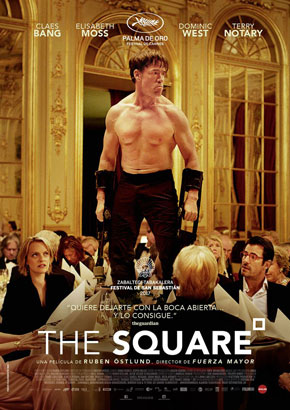 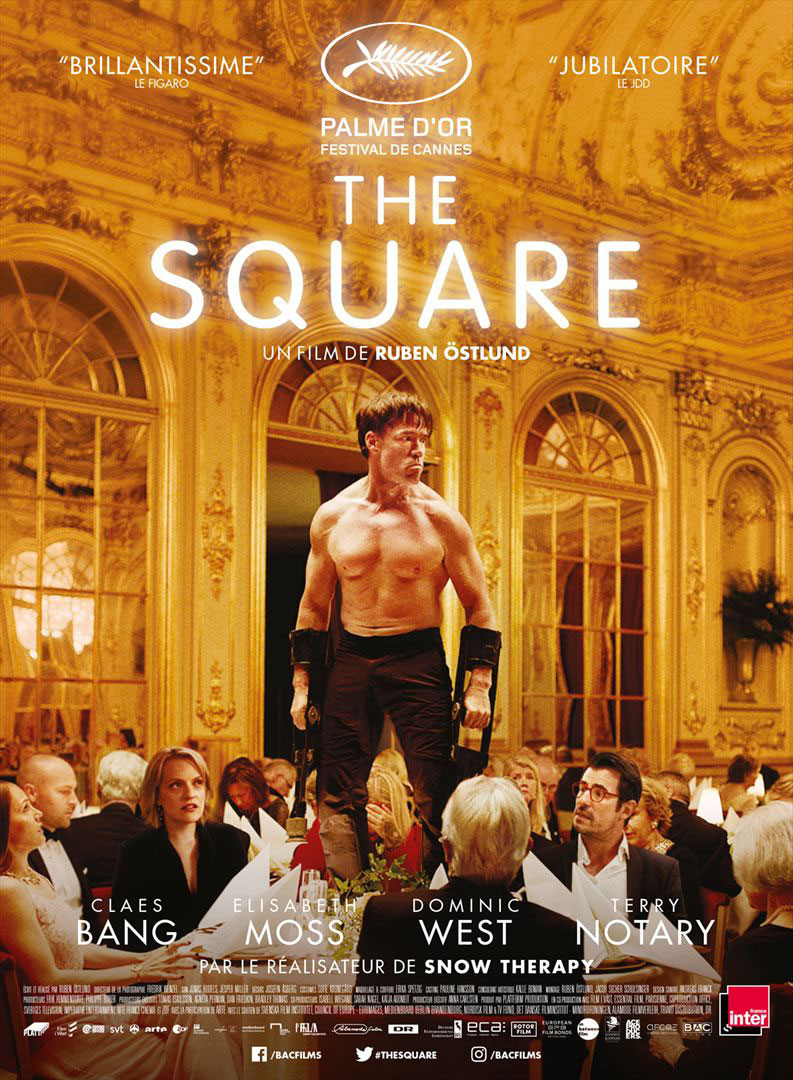 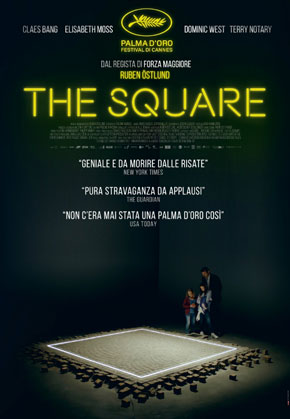 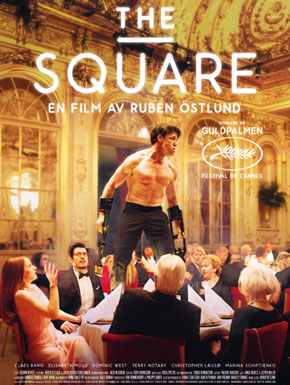 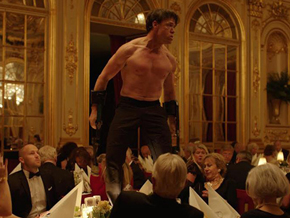 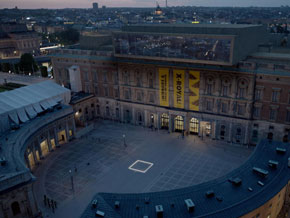 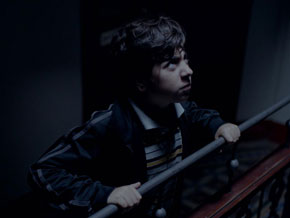 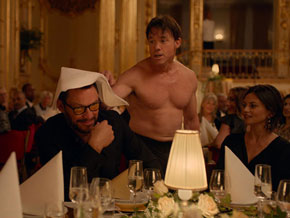 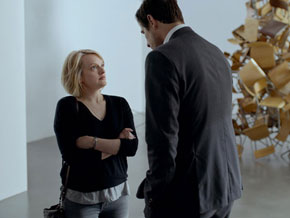 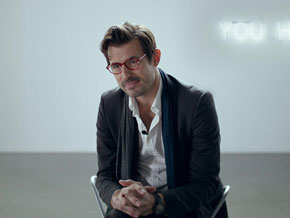