Rodin: Turning the hierarchy on its head

24/05/2017 - CANNES 2017: Jacques Doillon opts to explore the route of the carnal relationship with creation as he tackles the life of the renowned sculptor, played by Vincent Lindon

"The hierarchy of materials is gold, then bronze, stone, wood and finally clay. But I’ve turned this hierarchy on its head. Clay is king in my work." With Rodin [+see also:
trailer
film profile], his new film unveiled in competition at the 70th Cannes Film Festival, seasoned director Jacques Doillon has clearly chosen to focus his angle of attack on the inseparable relationship between the artist and his works, and he may as well take full ownership of these words by the renowned sculptor. Because rather than take on a giant like Rodin via the petrifactive route of a biopic, the filmmaker has chosen movement, life steeped in art that constantly threatens to slip away, and flesh and clay that are ever elusive because they have a life of their own that the artist can only attempt to capture on the fly, like a bird of prey.

We meet Rodin (played with his now familiar detachment and sturdiness by Vincent Lindon) for the first time with his back turned to us, as he is fully immersed in this mentally highly solitary process (which is nevertheless paradoxically always fuelled by observing and embracing the reality around him), tackling a work in progress. It is 1880, the sculptor is 40 years old and he has just received his first government commission: the Gates of Hell. He is flanked by his apprentice, Camille Claudel (a very strong performance by Izïa Higelin in a role made all the more difficult by the fact that she is stepping into the shoes of several illustrious actresses), with whom the master plays a twofold game of teaching and seduction that doesn’t take long to be consummated, and which then fizzles out as time marches on. Because for Rodin (and for Doillon, too), the quest for essence is in living matter (the artist says to his female models as they pose naked: "I want convulsing bodies, mouths gasping for air"). In much the same way as he likes to fondle trees, the sculptor works the clay and tries to defend his interpretative freedom from what is true ("Let me make do with my heart", "Don’t listen to anyone; you only find beauty in work"), a firm stance that the conformists and academia very much frown upon ("You’ve reduced Balzac to a shapeless blob," "It’s a vile nightmare"), and which proves to be a burden on the artist’s life, as he must constantly fight against prejudice, fulfilling the bare minimum of his sponsors’ requirements ("Tell that model to get dressed... You’re late and you’re not on the right track") and satisfying his natural sense of pride as a creator.

Doillon paints this portrait of a great artist in action with a smooth and elegant mise-en-scène, giving his plot enough space to shine between Rodin’s private life (his passion and the various complications of his affair with Camille; the comfortable routine with his long-standing partner, Rose, played superbly by Séverine Caneele) and his intense and internally solitary existence with his "crowd of statues". And while we cross paths with the likes of Victor Hugo, Claude Monet, Octave Mirbeau, Paul Cézanne and Rainer Maria Rilke as the plot unfolds, imperceptibly spanning more than two decades, it’s clear that for Doillon these are but mere fleeting mentions to help him craft what lies at the heart of the film: the shock of an embrace, giddiness, passion, agony and death, and the eternal Promethean attempt at embodying the heavenly powers on Earth and the forces of nature in humankind.

Produced by Les Films du Lendemain, Rodin is being released today in French theatres by Wild Bunch, which is also in charge of the international sales.

The Starry Sky Above Me: In the head of a failed artist

Artemis Productions will be kicking off filming, in this second half of 2017, on two debut feature films, Escapada by Sarah Hirtt and Cavale by Virginie Gourmel

Taormina FilmFest, a marathon of Italian and international film

From 6 to 9 July there will be meetings, masterclasses and world and national premieres straight from the Cannes Film Festival. Tomorrow the focus will be on Fabio Grassadonia and Antonio Piazza

The Moscow Film Festival kicks off

Darkland, Selfie, Star Boys and The Best of All Worlds are competing in the Russian gathering

A deluge of Cannes films soon to reach Spanish theatres

French sellers rack up deal after deal at Cannes

Rodin: Turning the hierarchy on its head 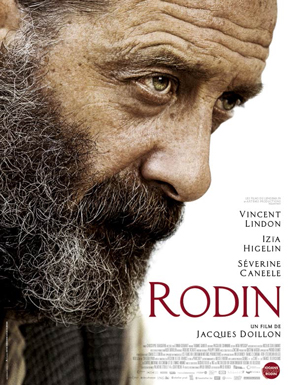 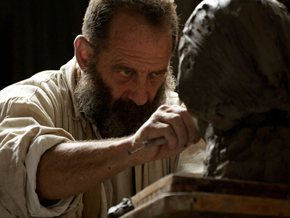 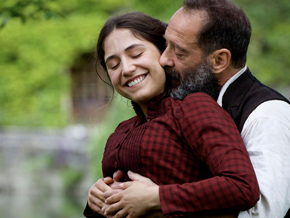 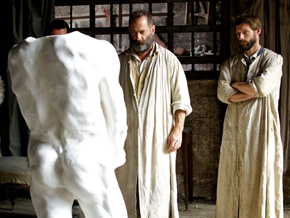 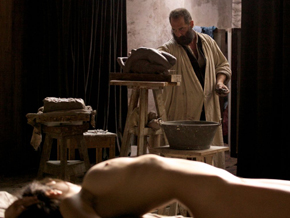 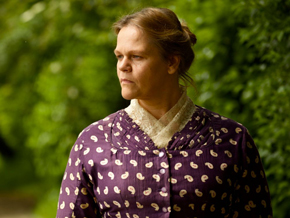