Until the Birds Return: Three trips to Algeria for the price of one

24/05/2017 - CANNES 2017: Karim Moussaoui displays his mettle as a director in a debut that gradually weaves together three stories providing a taste of contemporary Algeria

Mehdi Ramdani and Hania Amar in Until the Birds Return

“I want to go back to France. I don’t understand how things work here; everything is a hassle.” “Here” in this context is Algeria, a land often portrayed rather hazily at an international level — a fact largely attributable to its under-representation at the great showcases of the world’s seventh art. For Algerians themselves, what appears to outsiders to be quite unfathomable is in fact an entirely familiar way of life, underpinned by a compelling penchant for short cuts and keeping secrets. This is the country that Karim Moussaoui has chosen to explore in his debut feature, Until the Birds Return [+see also:
trailer
interview: Karim Moussaoui
film profile], featuring in the Un Certain Regard section of the 70th Cannes Film Festival. It’s a film about Algeria and the potential for change beneath its external impossibilities, the glimmer of opportunity and the thresholds we have to cross to unlock the doors to the past.

Rather than selecting a single representative story, the director has opted for a polyphony of three narratives, each pared back to its most basic elements (without detracting one iota from the eloquence of the whole) and all three in perfect thematic harmony. On paper, it’s a hard act for a first-time director to pull off, but Moussaoui reveals a great skill for sidestepping the potential pitfalls, aided by a superb script (co-written by the director himself with Maud Ameline) and a high-quality mise-en-scène that works beautifully with the striking exteriors we see as the protagonists’ car continues its journey throughout the film.

This Algeria is, first and foremost, the Algeria of the capital, where, at the urging of his ex-wife Lila (Sonia Mekkiou), a teacher about to retire, businessman Mourad (Mohamed Djouhri) tries in vain to nag his son into continuing his medical degree, before he himself commits an ignominious act by witnessing a barbaric night-time beating and failing to either get involved or call for help. This first chapter, which speaks of the heady vestiges of idealism (“I couldn’t help myself”/“when you don’t understand the world, you have to fall back on the strength you have”/“reading the newspaper depresses me: nothing ever changes”) smoothly passes the baton to the second story, an ode to the thwarted passions of youth. Driver Djalil (Mehdi Ramdani) is taking a father to Iskra for the wedding of his daughter, Aïcha (Hania Amar), but on the way a bout of food poisoning leaves the two young people alone for an evening. They soon discover that they already know each other, and once shared a mutual attraction. The third and last section evokes the time of Algeria’s “dirty war” and the shadows it still casts over the present, as Dahman (Hassan Kachach) a radiologist, is confronted with his past in the form of a rape victim (Nadia Kaci) who has given birth to a mute child with no identity.

These different faces of Algeria reveal a contemporary reality that could easily lend itself to many other “short stories” of a similar vein, and they provide the director with an opportunity to demonstrate his great flair for capturing the small but significant details that together paint a highly evocative overall picture of the country. The accomplished mise-en-scène is complemented by ravishing photography by David Chambille and an admirable knack for incorporating music into the narrative, from the soundtrack featuring the works of Bach to in-film performances.

Until the Birds Return is a co-production between Les Films Pelléas and Arte France Cinéma (France), Niko Film (Germany) and Prolégomènes (Algeria). Ad Vitam will be distributing the film in France, with MK2 as international sales agent.

more about: Until The Birds Return

CANNES 2017: We met up with Karim Moussaoui to discuss his first film Until the Birds Return, presented in the Un Certain Regard section

Guillaume Bonnier's project is one of the films to be selected in 2018, along with projects by Rachel Lang, Romain de Saint-Blanquat, Vincent Le Port and Patrick Imbert

We met up with Christophe Leparc, director of the Montpellier Mediterranean Film Festival (39th edition running from 20 to 28 October)

A clean sweep at the Lumières for BPM (Beats Per Minute) 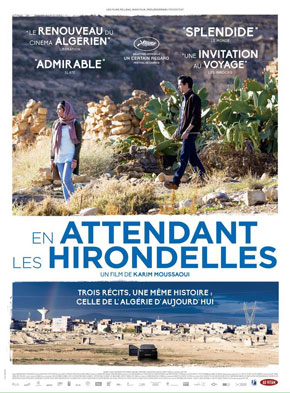 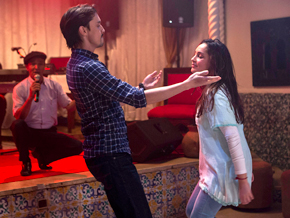 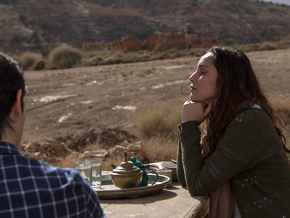 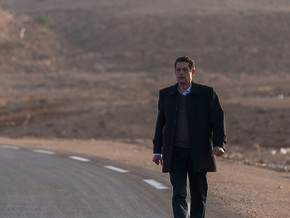 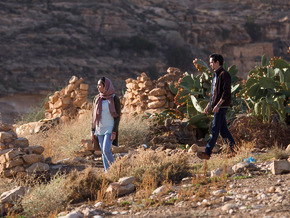 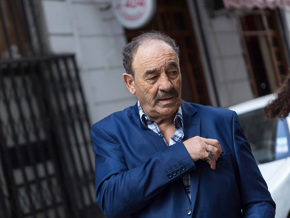