La Familia: “You’d be an idiot not to be scared”

25/05/2017 - CANNES 2017: A co-production with Norway, Gustavo Rondón Córdova’s first film proves him to be a filmmaker of tremendous (and minimalist) force

Aiming straight for the essence of things; sustaining a taut pace throughout an entire film, without pausing even for a moment or resorting to artificial tricks and devices to move things along; knowing how to pare off any non-vital elements of the plot to capture the heart of a scene in just a few glances; and achieving all of this while managing to give a sweeping overview of a country in distress... These are the qualities that Venezuelan director Gustavo Rondón Córdova displays in the 82 lightning-fast minutes of his first feature-length film, La Familia [+see also:
trailer
film profile], selected for the Critics’ Week competition at the 70th Cannes Film Festival. The director manages to draw this extraordinary power — which never comes across as contrived, as the camera is always perfectly placed — from a story that is essentially a very simple one: a father and son brought closer together by a dramatic event.

Regarded as one of the world’s most dangerous cities, Caracas and its vast, deprived outer suburbs serves as a playground for 12-year-old Pedro (Reggie Reyes) and his friends. A constant exchange of vulgar insults with the local girls, massacres by PlayStation (“die, die, die!”), imaginary rooftop stand-offs with the police: the city’s youngest inhabitants faithfully copy everything they see the adults do. Now and then they are slipped a bit of cash, but “these guys don’t mess around”, and the place is riddled with weapons — to the point that we see Pedro collecting bullet cases and lining them up like toy soldiers. Living on the edge of destitution with just his father Andrés (the superb Giovanny García), Pedro’s life takes a critical turn when he violently attacks another boy who tries steal his mobile phone, wounding him in the throat with an empty bottle. Andrés quickly moves them to another neighbourhood to escape the threat of retaliation, but Pedro, believing himself to be untouchable, disregards his father’s fears and tries to run back home. Each hidden away in a corner of the city, over the course of 48 hours father and son will learn to understand one another again, and Pedro will come to realise the consequences of his actions and the true roots of his identity.

Produced by Venezuela, Chile and Norwegian company DHF, La Familia may not be particularly ground-breaking in terms of plot, but it’s a film that squeezes a great deal out of its slim premise, with a subtle psychological undercurrent running beneath what is on the surface a frenetic social thriller. With this impressive film, Gustavo Rondón Córdova has shown himself to be a promising filmmaker well worth keeping an eye on.

International sales are being handled by Celluloid Dreams.

15 projects have been selected for Cannes’ Cinéfondation Atelier

The new projects by Asier Altuna, César Díaz, Pablo Giorgelli, Diego Lerman and Mariana Rondón are among those chosen to be presented to film professionals from 22 to 25 September

BERLIN 2018: Doc & Film, Memento, Luxbox, Le Pacte and Alpha Violet are selling all the Bear winners bar one, while the other French sellers were not to be outdone either

The company’s slate includes Custody and Lean on Pete in competition, plus Nico, 1988 as the opening title of Orizzonti

The Basque city will play host to the European premiere of this British/Swedish co-production starring Glen Close and Jonathan Pryce in this, the festival’s 65th year 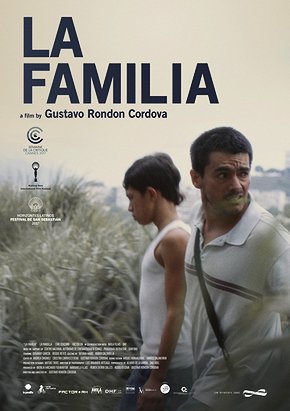 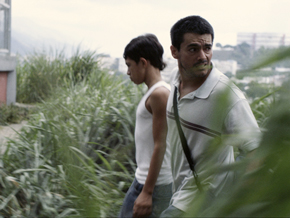 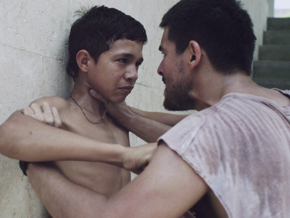 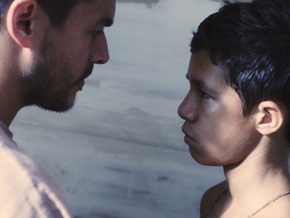 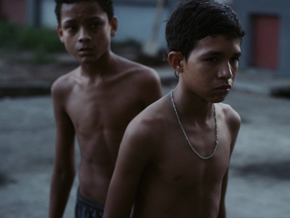