Directions: A country in need of a new, functioning heart

It is hardly surprising that the protagonists are taxi drivers in Sofia. Less of a profession, more an occupation open to anyone with a driving licence, taxi driving is seen both as a way to make ends meet and as a magnifying glass directed at Bulgarian society. The image it reveals is complex and textured, as it shows pain and fury, hope and resilience, and a need for a fundamental change in the nation.

We first see Misho (Vassil Vassilev), the owner of a small factory, whose assets may be taken by the bank following his credit troubles. A meeting with his banker, Popov (Georgi Kadurin), will enable Misho to understand the corruption endemic to his country’s financial system. He will then make a choice that will reverberate throughout the other stories. Something the banker says – “Laws are made for us, not for you” – is one of the backbones of the story, hinting at a topic that also often rears its head in other Bulgarian films, such as Kristina Grozeva and Petar Valchanov’s Glory [+see also:
film review
trailer
interview: Petar Valchanov
interview: Petar Valchanov, Kristina G…
film profile].

But Komandarev doesn’t stop at showing a Bulgaria sharply fractured between the powerful few and the powerless many. Aided by the fragmented story, he goes beyond the social and the political, talking about hypocrisy, shattered dreams, the generation gap and loss. “The only choice here is at the airport: terminal 1 or 2,” says a heart surgeon given a ride by Rada (Irini Zhambonas) to his last heart transplant in Bulgaria before relocating to Hamburg with his family. It is an opinion shared by millions of other Bulgarians who have fled the country since the fall of communism. Moreover, Directions is not only about Bulgaria, but about any former communist country whose inhabitants know how difficult transition can be.

Komandarev makes the risky directorial decision to tell his story in as few shots as possible, and some of the episodes were made in only one take. At times, the decision gives the film an unwanted artificiality, but the team admirably pulled off the task of telling a compelling story under difficult conditions. Extra kudos to the actors who play their challenging parts while driving on Sofia’s streets. Aided by strong lines and convincing background stories, some of them stand out in the ensemble cast: besides Vassilev and Zhambonas, the audience may remember Assen Blatechki as the protagonist of an inventive suicide rescue, Ivan Barnev as the client of a taxi ride which doesn’t end as it was supposed to, and Stephan Denolyubov as a dying man who is given a ride to the hospital for his heart transplant.

Directions was produced by Komandarev’s Argo Film, and co-produced by Aktis Film Production (Germany) and Sektor Film (Macedonia). It is being represented internationally by Arri Media International.

CANNES 2017: We chatted to Bulgarian director Stephan Komandarev about his fourth feature, Directions, shown in this year’s Un Certain Regard

Rounding off his trilogy, the Bulgarian director’s project walks away with the film development grant, while Lina Lužyte’s I Had Nowhere To Go bags a Special Mention

Quo Vadis, Aida? is crowned the winner by the Arras Film Festival jury

Jasmila Zbanic’s work is awarded the Golden Atlas, while Piotr Domalewski bags the Silver Atlas for I Never Cry, and a Special Mention is won by Stephan Komandarev courtesy of Rounds

Last Call to try to lure Bulgarian audiences back to cinemas

Annual box-office earnings decrease by 9% in Bulgaria in 2018 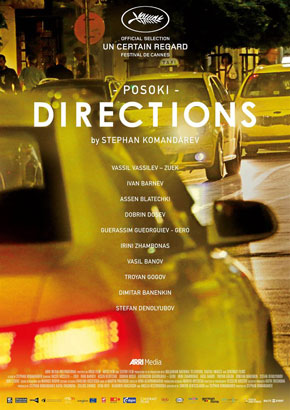 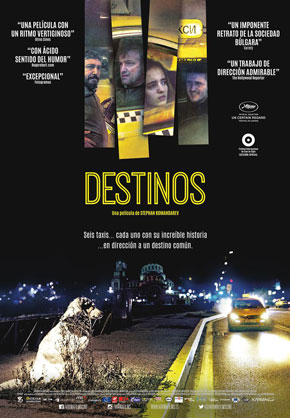 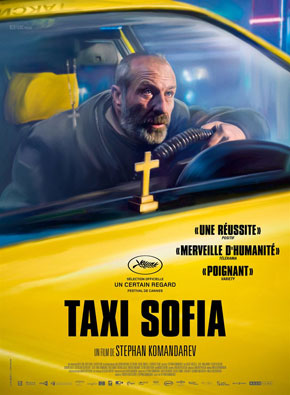 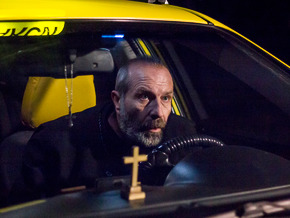 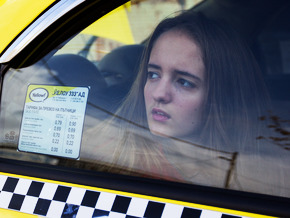 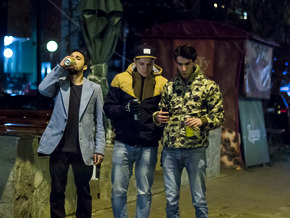 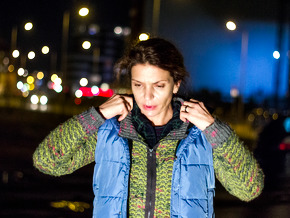 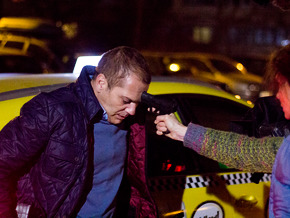 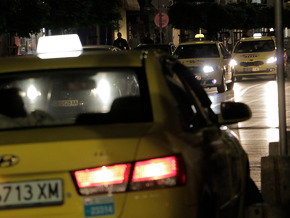 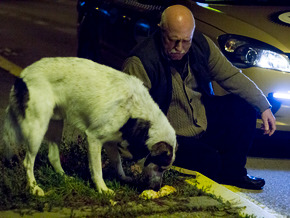 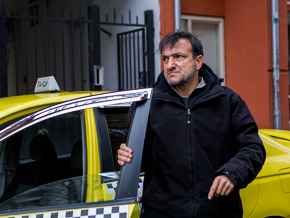 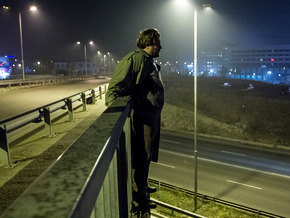