God's Own Country: Falling in love is never easy

Alec Secareanu and Josh O'Connor in God's Own Country

It is fairly common for films depicting a homosexual relationship to automatically be branded as movies revolving around gay subject matter. This label is sometimes an unfair one, as the fact that one or more characters have a certain sexual preference should never eclipse the other issues explored. There must surely be few examples that more aptly illustrate this than God's Own Country [+see also:
trailer
interview: Francis Lee
film profile].

The movie by British director Francis Lee, which is being screened over the next few days at the Transilvania International Film Festival, tells the story of Johnny (Josh O'Connor), a young man who does everything he can to make a success of his father’s farm. Johnny lets off steam and escapes from his routine by heading to the local pub to get drunk and engaging in sporadic sexual affairs with other men. But the dilemma here does not reside in the fact that Johnny is attracted to other boys; the problem is his inability to get emotionally involved with anybody. This changes with the arrival of Gheorghe (Alec Secareanu), a Romanian immigrant who turns up at the farm to lend a hand with the maintenance side of things. The attraction between the two does not take long to materialise, and little by little we witness how the unsociable and introverted Johnny opens up to the emotions that are starting to overwhelm him, slowly but inexorably turning his life on its head.

Lee masterfully directs an excellent film, which impresses thanks to his meticulous attention to every single detail. His camera does not break away from the characters’ faces and bodies, all the while keeping a close eye on the imposing landscape as if he wanted to take possession of it. In this way, he leads us by the hand through the ever-beautiful but simultaneously complicated process of falling in love.

In the middle of all this, the movie accurately addresses issues such as the hostility that people who leave their homeland in search of a brighter future are forced to endure. Without overdoing things, Lee enables us to share in Gheorghe’s suffering as a result of him having to stoically cope with the insults and humiliation hurled at him merely for being born in a certain place. The complicated nature of parent-child relationships is also tackled in the film, with Johnny fighting to make a success of the place that his father dedicated his entire life to, but at the same time he is unable to show his affection for him in any other way.

God's Own Country is a great film that uses all the resources available to it to turn a fairly unremarkable story into an immersive experience, which invades each of the viewer’s senses, making it impossible to forget about it once you emerge from the movie theatre. Josh O'Connor and Alec Secareanu’s complete and utter dedication to the task of breathing life into the leading couple causes the viewer to get totally involved with both characters and wish these two men in love the very best for the future.

God's Own Country is a British production staged by Shudder Films, Magic Bear Productions, Inflammable Films, Creative England's iFeatures and the BFI. Protagonist Pictures is in charge of the international sales.

more about: God's Own Country

We caught up with British director Francis Lee, whose first feature, God’s Own Country, screened at the Transilvania IFF after garnering success at Sundance and Berlin

Watch on Cineuropa: Outstanding queer films you may have never seen

For this latest instalment in our Watch on Cineuropa series, we’ve singled out a few queer works you may have missed, and are well worth your time

The Shape of Water and British talent dominate the BAFTA nominations 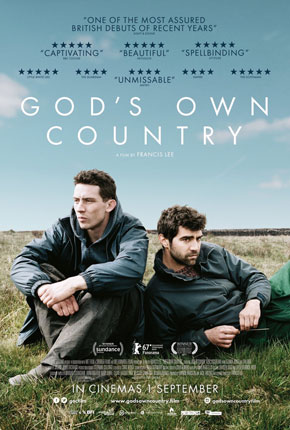 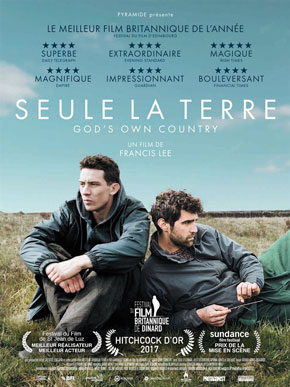 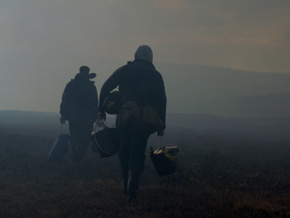 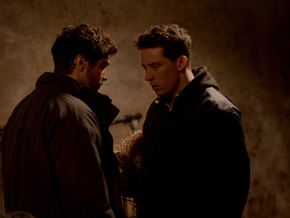 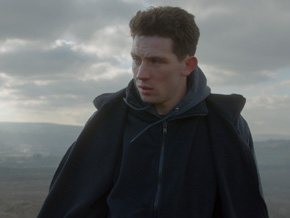 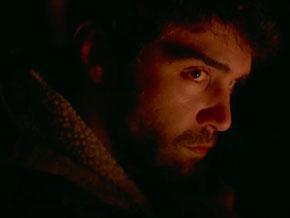 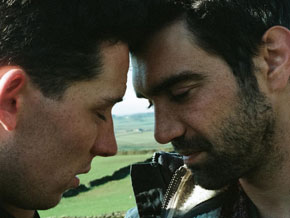