The History of Love: One more time with feeling

Derek Jacobi and Sophie Nélisse in The History of Love

Love is in the rainy air at the Transilvania International Film Festival (2-11 June, Cluj-Napoca), where Radu Mihăileanu’s fifth feature and multi-continental co-production The History of Love [+see also:
trailer
film profile] was met with enthusiasm by more than 3,000 film lovers in the festival’s biggest open-air venue, Unirii Square. Mihăileanu’s first feature in English is an adaptation of the novel of the same name by Nicole Krauss, and is a rollercoaster of emotions starting in World War II-era Poland and ending in New York in 2008.

Derek Jacobi is the incontestable star among a cast that includes Elliott Gould, Gemma Arterton and Sophie Nélisse. He plays Leo, an elderly, retired Polish Jewish immigrant who now lives in New York. He is grumpy, sarcastic and full of life, and the audience realises very early on that it is his story that Mihăileanu will tell over the next two hours. It is a story that proves that life must be enjoyed, no matter the obstacles and sorrows.

Leo’s tale starts decades earlier in Poland, during World War II, when he is played by Mark Rendall. Leo is head over heels in love with the beautiful, feisty Alma (Arterton), who teases him that he is not the most desirable man in the shtetl, although it is obvious that she has strong feelings for him, too. But the dangers of the war make Alma’s father determined to send her away, to New York. In a farewell that recalls Mihăileanu’s 2005 feature Live and Become [+see also:
film review
trailer
interview: Denis Carot
interview: Didar Domehri
interview: Radu Mihaileanu
film profile] (originally entitled Va, vis et deviens – “Va, vis et aime” would have been a very appropriate title for The History of Love), the two youngsters say their goodbyes, with Leo’s shouted promises that he will do anything to find Alma in New York. But life obviously has other plans for the two lovers.

It is very easy to understand why Mihăileanu connected with Krauss’ novel. Art as a liberating force is often present in his films, here taking the form of a fictitious novel published in Spanish, La historia del amor. Strong feminine characters are encountered often in his filmography, and here, besides Arterton’s Alma, we have an unrelated teenager with the same first name (Sophie Nélisse), who searches for the perfect man for her mother but declares herself free of love, a sign of emancipation and independence that Mihăileanu has explored before. Finally, the Jewish jokes, business mindset and grim shadows of the Holocaust are other familiar elements, proving that the director felt totally at ease when adapting the novel together with Marcia Romano.

The film is constantly weighed down by the continuous, almost exhausting toing-and-froing between different periods of time, but love and its various incarnations keep the audience moving in time with the rhythm of the story. Mihăileanu devises his protagonists as larger-than-life creatures who cannot speak, but shout, scream or sing. They do not walk; they dance or run. And every word they utter is pronounced as if it would make them explode if it were kept one single moment more in their chests. There are many conventions in The History of Love, but once they have been accepted, the sea of love is enticing enough to make one dive in, start swimming and even ponder the intensity of one’s own love life.

The History of Love was produced by French production companies 2.4.7 Films and Oï Oï Oï Productions, and co-produced by Libra Film (Romania), Panache Productions (Belgium) and Caramel Film (Canada). The film is represented internationally by Wild Bunch, and distributor Transilvania Film will release it in Romania on 9 June.

more about: The History of Love

The History of Love: One more time with feeling

3,200 cinemagoers watched the opening film, King of the Belgians, in the main square of Cluj-Napoca

Gemma Arterton among the provisional cast for Black Dog

The British actress is lined up for Marylise Dumont’s project, presented by Shellac at the co-production market of the German-French Film Meeting

The Returned director Fabrice Gobert is back with K.O.

The reform of film certifications, the economic outlook for film broadcasting on new supports, the place of culture in the European agenda and more

A barrage of hopefuls for the Croisette

There is a very tantalising list of potential candidates for the 69th Cannes Film Festival, which will unspool from 11-22 May 2016

Wild Bunch is building the future 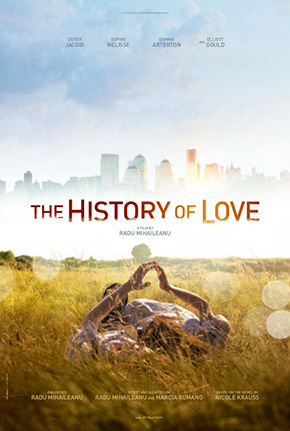 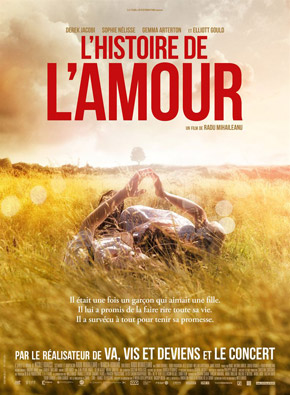 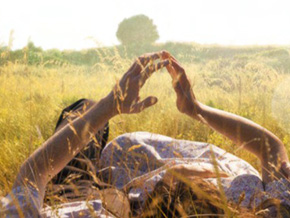 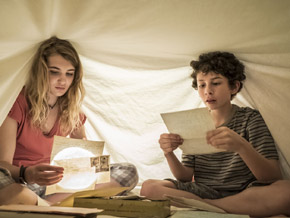 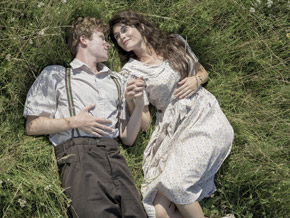 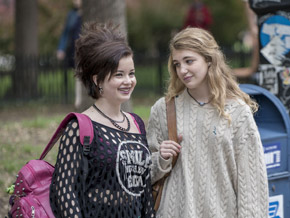 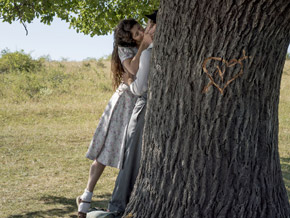