KARLOVY VARY 2017 Out of Competition

Juze: Social injustice in Goa through a teenage boy's eyes

04/07/2017 - KARLOVY VARY 2017: Indian writer-director Miransha Naik's first feature is a toned-down look at the social situation behind the scenes of the tourist mecca of Goa

Juze [+see also:
trailer
film profile], the title of Indian filmmaker Miransha Naik's first feature film, refers to the name of the violent slum landlord in a village in Goa, the country's smallest and richest state. The film, about a boy called Santosh and his struggle with the deeply unjust social situation that stems both from the caste system and from economic circumstances, world-premiered at the Hong Kong International Film Festival before arriving to screen out of competition at the Karlovy Vary Film Festival.

Santosh (Rushikesh Naik) is a teenage boy about to finish secondary school, who lives in a Goan slum with his grandmother Tai (Prashanti Talpankar). From an early exchange, we learn that Tai's son killed Santosh's mother and is now in jail for the crime. The odd couple's situation is dire: although native to Goa, they live in a village populated by immigrants from other, poorer parts of India, who work in terrible conditions for the all-powerful Juze (Sudesh Bhise). The thug, who is in cahoots with the region's governor in the run-up to the elections, owns the village and controls all the work in it.

Santosh is a very intelligent boy, and his situation has taught him to accept hardship as a fact of life, but it does not mean he will stay quiet. He rebels against Juze, which frequently leads to him getting beaten up. Moreover, Juze's wife demands that Santosh help their slow learner of a son with his studies, and also enlists his not-so-willing sexual services. And Santosh's budding romance with his schoolmate Maya (Barkha Naik) suffers as the effects of his circumstances start to affect it.

Naik carefully builds the story and atmosphere with numerous aspects of the hidden life of his native state that most Westerners know only as one of the world's most popular tourist destinations. The caste system is further complicated by the low position of immigrants, who are considered and treated as nothing more than animals, without any intervention or even interest on the part of the corrupt government's forces. There is also a strong presence of subjugation of women, unpunished rape is an almost daily occurrence, and as a consequence, women themselves are thuggish to men if they are lucky enough to be in a position that gives them the upper hand – as is the case for Juze's wife.

The director's approach is decidedly removed from over-the-top sentimentality and hyperbole. He films the most dramatic scenes from a distance and edits them with little or no music, and the expert use of long tracking shots (by DoP Abhiraj Rawale) in the colourful but poor and unequipped village gives a broader image of what is simply presented on the screen.

Juze is a co-production by India's Thin Air, the UK's Three Rivers, the Netherlands’ Kepler Film and France's Ciné-Sud Promotion. Films Boutique has the international rights.

Juze: Social injustice in Goa through a teenage boy's eyes

KARLOVY VARY 2017: Indian writer-director Miransha Naik's first feature is a toned-down look at the social situation behind the scenes of the tourist mecca of Goa

The Berlin-based sales outfit will be touting a modern western on the Croisette, as well as a slew of other titles 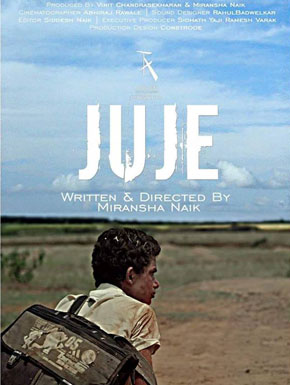 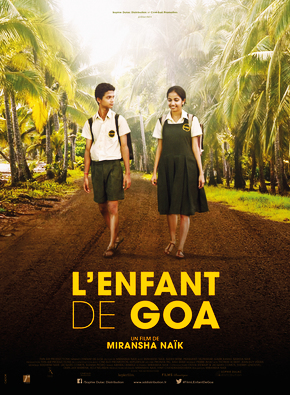 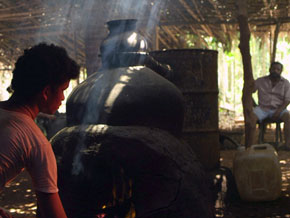 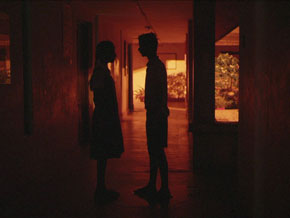 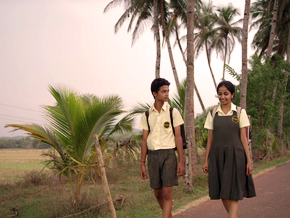 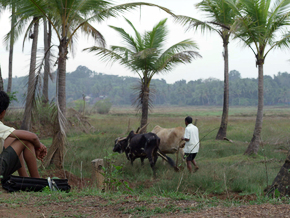 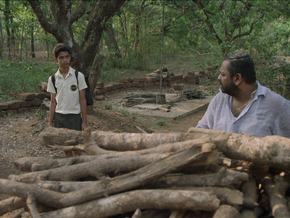