“Film is like dreaming with your eyes open: the filmmaker directs the gaze of the viewer and the latter wakes up when the credits start to roll, because audiences watch to be hypnotised”. These are the words of Pablo Berger, an unaccommodating director who won over critics and audiences alike in search of originality, cinephilia and talent with his first two films: Torremolinos 73 [+see also:
trailer
film profile], inspired by striptease films, Swedish films and landism, starring Candela Peña and Javier Cámara as the stars of homemade porn films; and Blancanieves [+see also:
film review
trailer
interview: Pablo Berger
film profile], his version of the famous classic fairy-tale of Snow White, transposed into a Spain of matadors, betrayals, flamenco and comical bullfighting. Now, the Bilbaine director is once again trying to charm us with Abracadabra [+see also:
trailer
interview: Pablo Berger
film profile], another fairy-tale, this time colourful, Baroque, eccentric and excessive, starring Maribel Verdú, Antonio de la Torre and José Mota, alongside José María Pou, Quim Gutiérrez, Julián Villagrán, Saturnino García and Ramón Barea.

The film, shot in a Madrid that doesn’t hide its inspiration from that terrible, hetero patriarchal world of hoods and marujils portrayed in 1984 by Pedro Almodóvar in his masterful What Have I Done to Deserve This?, is a comedy within a drama, wrapped up in a fantasy film with a touch of thriller thrown in. Berger has this time gone for a mix of genres that struggles to stand its ground. The risk run here by the director, who was decorated with the Ordre des Arts et des Lettres by the French government two years ago, is high, and his mix of disparate elements doesn’t always work: his grotesque humour, which should act as a glue between the different genres, doesn’t raise the laughs necessary to keep audiences enchanted by this story, which is peppered with gypsy costumbrismo, phantasmagoria, satire and pop elements. These include the song by Steve Miller Band that lends its name to the film’s title, which was very popular in 1980s Spain when Berger was still at university.

Perhaps the best of the film is drowned out by its brightness, colour and Baroque pomp: the assertion of female empowerment that underpins the plot starring Carmen (Verdú), a woman who takes control of her life, a sad existence oppressed by the most wretched of machismo, which has been rooted for centuries in a society that nonetheless has not stopped fighting it. Broaching such a delicate theme with humour, rapture and (apparent) levity, trying at the same time to entertain and get through to the wider public, is the biggest quality of this dark story, written by Berger and converted into images by most of the same technical and artistic crew that worked on Blancanieves.

Abracadabra doesn’t hide its writer’s fascination with the distressing Angustia, directed by Bigas Luna, either and, like Woody Allen in many of his films (The Curse of the Jade Scorpion, Midnight in Paris, Scoop and The Purple Rose of Cairo), combines magic and reality: here too, thanks to fantasy devices, ordinary people experience some incredible things. And so, hypnotised by our imaginations, we too can escape from harsh reality, as does the protagonist of this film which was produced byArcadia Motion Pictures and Atresmedia Cine in association with France (Noodles Production) and Belgium (Scope Pictures), and in partnership with Movistar + with the support of Eurimages. Sales are being handled by Parisian company Films Distribution; in Spain, the film is being released by Sony Pictures Releasing Spain.

"I believe in films that don’t exclude the viewer"

After the deification of Blancanieves, Pablo Berger pushes it to extremes with his latest film, Abracadabra, a comedy collage which once again stars a chameleon-like Maribel Verdú

The shoot for Vampus Horror Tales gets under way again

Actor Saturnino García serves as the host, playing a sinister gravedigger in this fantasy film made up of four standalone chapters being directed by first-time filmmakers

After a decade away, producer Ibon Cormenzana has returned to the director’s chair with a drama about the need to express one’s feelings, starring Roberto Álamo

La trinchera infinita about to shoot

The new film by the team behind Giant and Flowers will be shot this summer, and will be toplined by Antonio de la Torre and Belén Cuesta

Julio Medem putting the finishing touches to The Tree of Blood

The new film by the Spanish director, toplined by Álvaro Cervantes and Úrsula Corberó, is now in post-production after being shot in late 2017

Since 9 October, the Madrilenian filmmaker has been in Bilbao, engrossed in the shoot for this action-comedy, which is toplined by Maribel Verdú, Antonio Resines and Raúl Arévalo 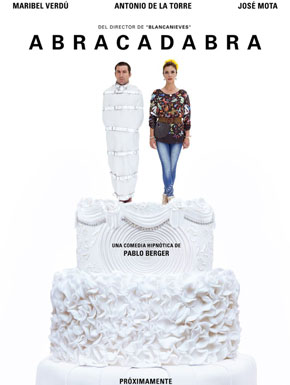 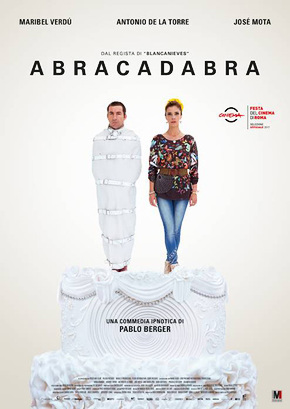 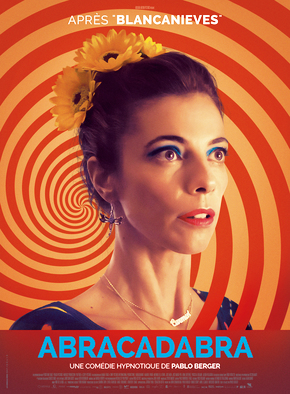 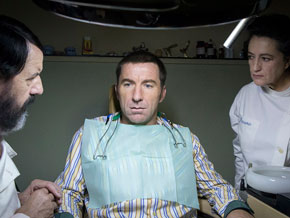 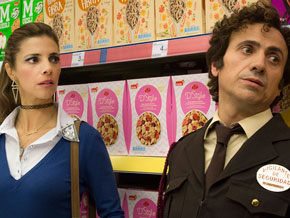 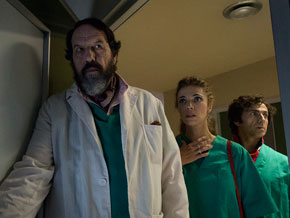 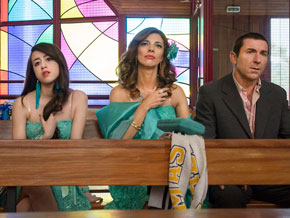 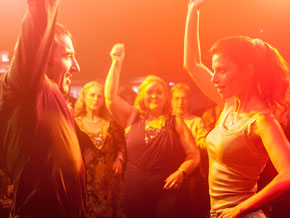 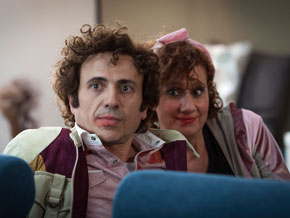 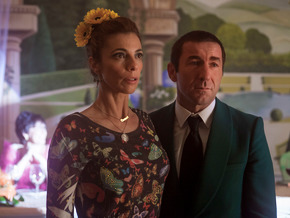 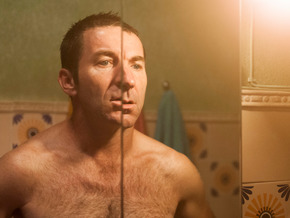 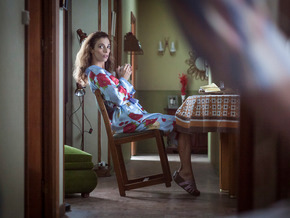 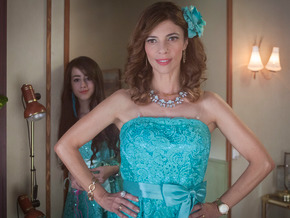 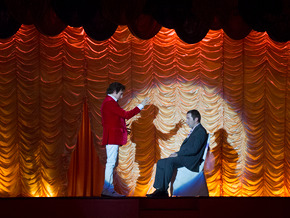