After his short film, Mortels (2000), the French actor Samuel Jouy has released his first feature-length film, Sparring [+see also:
trailer
film profile], presented in the Piazza Grande at the 70th Locarno Film Festival, a delicate but not overly sensitive portrait of a man’s fight for survival. Jouy has entrusted Mathieu Kassovitz with the role of the main character, a boxer reaching the end of his career (awarded the Exellence Award Moët & Chandon at Locarno this year), a master portrayer of characters on the margins of society (Jacques Audiard's See How They Fall) but also a director with a beady eye (Metisse, La Haine and more recently Rebellion [+see also:
trailer
film profile]). Kassovitz injects strength and weakness into the film, with no holds barred.

Steve Landry, a boxer who is well into his forties, is about to abandon the ring. His career was definitely not marked by victory after victory, on the contrary he lost more fights than he won. But before saying goodbye to boxing, Steve accepts an unexpected offer: to be the sparring partner to emerging champion Tarek M'Bareck. Here he finds the unique opportunity to earn some money to help his family and finally put a close to his career, even if it is somewhat tinged with nostalgia.

Beyond the story, which is not particularly innovative, (there are many boxing films out there about boxers in search of personal "revenge"), the thing that makes Sparring so interesting and touching is the magnetism of its characters. Mathieu Kassovitz embodies Steve Landry with a rare force and determination. His face, which bears witness to fights gone by, his seemingly insignificant gestures and his body, fatigued but never resigned, give the character a sensitivity and humanity miles apart from the clichés found in the world of boxing. Jouy sets the scene for bodies that speak for the characters themselves, expressing what they cannot or do not want to show - stunning and incisive extreme close-ups of their bodies: tattooed, wounded and proud. Jouy is able to tame the story with a sustained, but not chaotic, rhythm, where fighting scenes alternate with some more intimate moments.

Overall, Sparring could be considered a "classic" and straightforward film, but what we see upon closer inspection are elegant shots, a certain sophistication of the film and characters with complex psychologies, which prevent the film from descending into schmaltz. In addition to the incredible Kassovitz, we also find the amazing and bright Olivia Merilahti (from the band, The Dø) and the majestic boxer who has recently turned to acting, Souleymane M'Baye, a sort of soulless ice block. In short, the characters are never good nor evil, generous nor selfish, ambiguity reigns supreme and this is what makes them so intriguing. In short, Sparring is a film that gives a voice and body to people who are normally relegated behind the scenes.

Sparring was produced by the company, Unité de Production and co-produced and internationally sold by EuropaCorp.

The first clapperboard for the Les Films Velvet-produced feature will slam in September, with Pio Marmai, Mathieu Kassovitz and Valeria Bruni Tedeschi among the cast; Wild Bunch is handling sales

The eighth edition of the festival will take place from 4 to 10 April with 30 titles and a focus on Arnaud Desplechin, before moving on to Turin, Milan, Naples, Palermo, Florence and Bologna

114 features to be showcased at Arras

The 18th edition of the festival, which unspools from 3-12 November, boasts a rich programme, with European films leading the pack

The 30th edition of the Japanese gathering will feature a strong European contingent, including new films by Margarethe von Trotta and Guillaume Gallienne 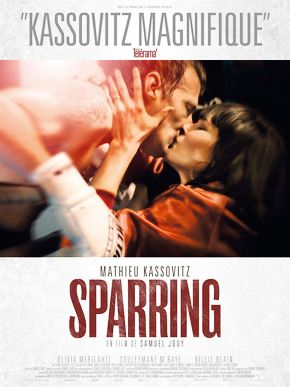 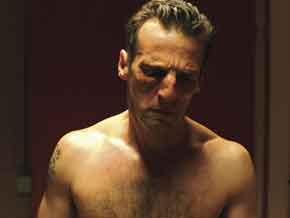 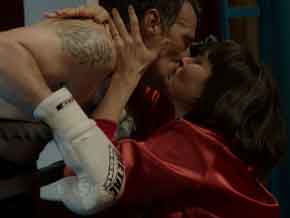 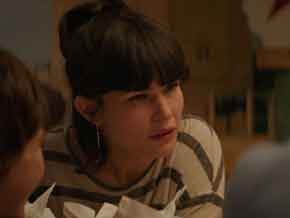 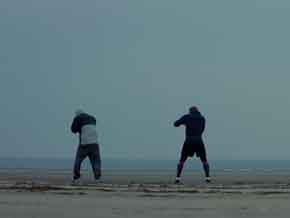 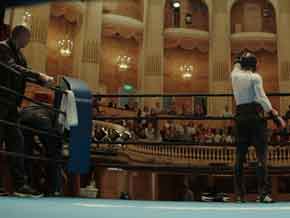