08/08/2017 - LOCARNO 2017: Jean-Stéphane Bron screens at Panorama suisse an intimate portrayal of a mythical establishment, whose survival depends on the people who support it

Four years after L’Expérience Blocher [+see also:
film review
trailer
film profile] came to our screens, with its magnificent depiction of a somewhat complex character, Jean-Stéphane Bron shows a total change in style as he embarks upon the analysis of a legendary collective in The Paris Opera [+see also:
trailer
film profile], shown during the Panorama Suisse section at the 70th Locarno Festival.

As Bron says himself, there was one thing that, led him to create The Paris Opera right from the beginning, and that was his need to answer the question: what brings us together as a collective? The opera therefore acts as a metaphor for our society in its entirety: a society of contradictions, injustice and, most importantly, compromise. How much are we willing to sacrifice in order to survive? Moving on in life without losing the humanity that defines us. But how? Even prior to developing an interest in the elements that lie at the heart of opera itself: music and dance, these were the questions Bron asked himself. What exactly does this immense institution say about our society?

In the two and a half years it took to produce the film, Bron developed an interest in what went on behind the scenes in the legendary establishment, aiming to capture those intimate moments that we don’t always see, for fear of shattering our ideals, or so as not to dispel the myth. This is exactly how the shortness of breath of the dancers as they leave the stage, or the somewhat discourteous disagreements between the costume designers as they argue over the sweating performers, actually become the protagonists of a performance from which they had always been excluded. Bron fights a daily battle to gain the trust of a micro society that views him with suspicion, a society that doesn’t want (or perhaps isn’t brave enough?) to look at itself in the mirror. From the director who peeps through from behind his office walls as the play is underway (resembling a modern version of Orson Welles), to the assistant handing out antibacterial tissues to the flushed opera singers, each level of society is portrayed as one of many tiny pieces of a giant puzzle. Like in a spy film, we watch as the plots unfurl in the immense office that towers over the French capital, while on the “lower floors” (with a number of magnificent shots taken in the lift that bring together each level of society) the buzz of life never stops.

To summarise the contradictions and disparities that are reflective of our own society is a group of young boys from a modest neighbourhood who have the privilege of playing on the legendary opera set every year. Unaccustomed to the etiquette of an institution reserved for the few, the boys experience a joy that soon becomes intoxicating, a joy that even they are allowed to feel! The scene in which the boys come down an escalator and cross a female cleaner as she scrubs the handrail moving up in the opposite direction becomes symbolic. Life is made up of choices and opportunities, but also injustice and only time will tell exactly what fate has in store for these boys whose eyes already sparkle from the music. Which direction will the escalator of their lives take them in?

more about: The Paris Opera

LOCARNO 2017: Jean-Stéphane Bron screens at Panorama suisse an intimate portrayal of a mythical establishment, whose survival depends on the people who support it

Moscow hands out its awards

The Chinese title Crested Ibis has taken home the Golden George for Best Film, while Jean-Stéphane Bron’s The Paris Opéra triumphed in the Documentary Competition

The Moscow Film Festival kicks off

Darkland, Selfie, Star Boys and The Best of All Worlds are competing in the Russian gathering

The firm can boast a line-up including Michael Haneke (eyeing his third Palme d'Or), Makala in the Critics’ Week and Barbet Schroeder as a special screening

A Biografilm Festival all about dance

The programme of the 13th edition of the festival dedicated to life stories, documentaries and biopics, which will be held in Bologna from 9 to 19 June, has just been unveiled

Film Sales Support at Hong Kong’s FILMART enjoys its highest level of demand ever, and the European Umbrella is fully booked 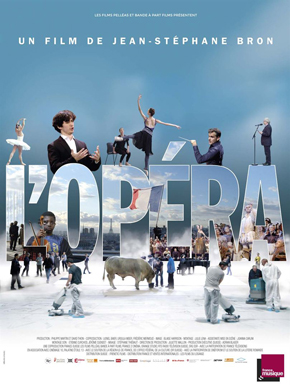 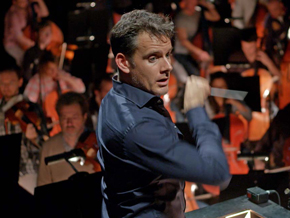 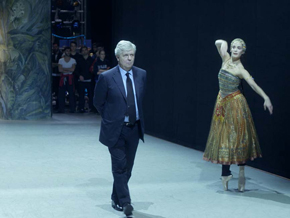 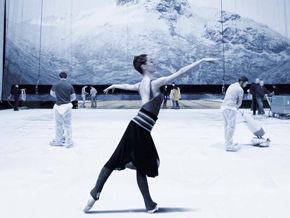 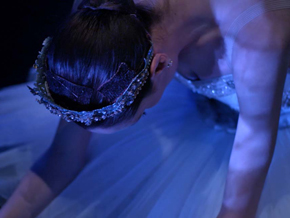 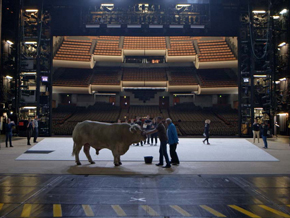