Those Who Are Fine, a journey into the daily life of a dehumanised society

09/08/2017 - LOCARNO 2017: The young Swiss director, Cyril Schäublin, presents his first feature-length film, a cool and elegant portrait of a society held captive by its own well-being

Four years after his last shorts Modern Times and Public Library, both created for the "Culture: City" exhibition curated by the architects Mathias Sauerbruch and Wilfried Wang at the Academy of Music in Berlin, the young Swiss director Cyril Schäublin returns to Locarno Festival. After previously taking part in the Filmmakers Academy category with Winter and Modern Times in 2013, Schäublin is returning to Locarno with his first feature-length film, Those Who Are Fine [+see also:
trailer
film profile], - selected for the Filmmakers of the Present category - a cool and elegant portrait of a society held captive by its own well-being.

The main character and common thread running through Those Who Are Fine is Alice, a woman who works in a call centre on the outskirts of Zurich. The monotony of the work (selling internet and insurance subscriptions) is sharpened by a number of close-up shots of call centre employees, whose impassive faces reflect the inhumanity of the situation. After work, Alice seems to be wandering the city’s streets aimlessly. But she’s hiding a secret: she calls on the elderly, pretending to be their granddaughter, cheating and imploring them into lending her money. Thanks to her little ploy, her bank account balance slowly increases, as if by magic. Alice, like all other characters in the film, never shows any emotion, like a puppet on an invisible string. Schäublin's film drives us through the streets of a mysterious city, seductive in its extreme austerity, a no man's land that both attracts and rejects us at the same time.

In Those Who Are Fine we find the aesthetic appeal that is already present in Schäublin's short films. A sort of recurring obsession that guides us through the obscure maze of our (technically, apparently) safe and economically flourishing society (a subtle and bitter criticism of Swiss society dabbling with society’s well-being is never far away). The title itself ("Those who are fine"), whose original title harks back to the songwriter, philosopher and Swiss lawyer, Mani Matter (also a spokesman for a subtle yet incisive criticism on consumer society) tells of an ironic return to a hypothetical tranquillity thanks to economic well-being, hyper-technology and control.

But beware, Those Who Are Fine is not a direct and violently condemning film, rather on the contrary, the atmosphere that dominates the film is calm, painfully calm, almost glacial and clinical. Schäblin shares a very particular message with his audience, but does so through the elegance of sequential shots, an austere detachment from the depth of field, incisive and banal dialogues - about sending packages or bank accounts - and an obsession with overhead angles (as if there were some sort of higher entity, detached, looking down on the characters). In Those Who Are Fine urban architecture and the details of seemingly trivial actions such as withdrawing money from a cashpoint become an integral part of the film, as if characters in themselves. The human beings depicted by Schäublin are no longer any more humane than the places that surround them (in this case, the city). Their faces are inexpressive and their lives, despite an apparent stability, are just an endless series of repeated, automatic and passionless gestures. The director depicts the disturbing beauty of daily life given rhythm by hyper-control. Those Who Are Fine is a seductively cynical film.

more about: Those Who Are Fine

“We don’t want young directors’ approaches to become standardised, we look for diverse and unique approaches”

“By putting the people and the language to the margins of the frame, maybe the construction of those re-enacted situations becomes more visible”

BERLINALE 2022: The Swiss director's film is a trip back to the 19th century where the anarchist movement found fertile ground in Switzerland

BERLINALE 2022: There will be time for anarchist revolution in the watchmaking ateliers of Switzerland, claims rising and now Berlin-awarded filmmaker Cyril Schäublin

The selection committees for the different Swiss film-funding institutions, such as the FOC, Cinéforom, the Zurich Film Foundation and several other canton-specific bodies, took place in March

The co-production platform of FIDMarseille will take place on July 11th and 12th, with an attractive selection of 14 fiction and documentary projects

Girl, One Day, Scary Mother, The Guilty, Those Who Are Fine and Touch Me Not vie for the European Discovery award 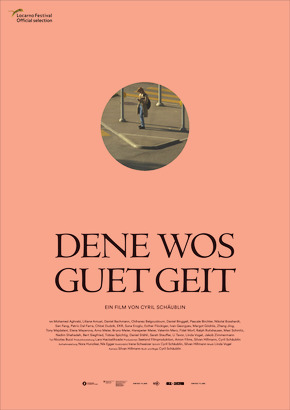 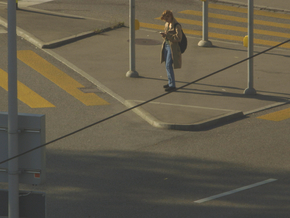 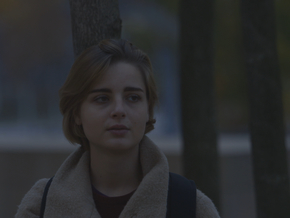 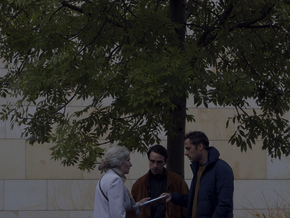 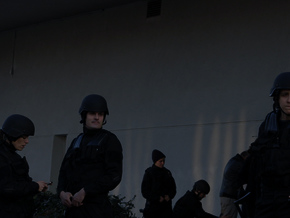 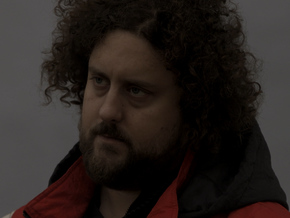 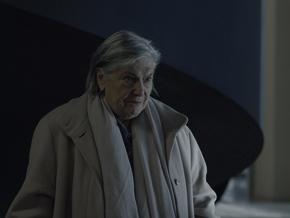