The Price of Success: Fratricidal freedom

30/08/2017 - A young, working-class artist finds himself to be unexpectedly wealthy and must escape his family’s grasp. A successful film by Teddy Lussi-Modeste

Tahar Rahim and Roschdy Zem in The Price of Success

"Family inhibits us, creating problems from one day to the next." The subject of blood ties and emotional traps inhibiting individuality is as old as time itself and inspired the second feature by French filmmaker Teddy Lussi-Modeste. The film’s main ingredient is somewhat similar to that of the promising Jimmy Rivière [+see also:
trailer
interview: Teddy Lussi-Modeste
film profile], which was released in 2011. With The Price of Success [+see also:
trailer
interview: Teddy Lussi-Modeste
film profile], released in French cinemas by Ad Vitam today, making its international debut at Toronto in the Special Presentation section, the director easily crosses the boundary into the realm of more popular movies, carried by excellent performances from well-established actors (Tahar Rahim, Roschdy Zem and Maïwenn), without compromising the intelligence of the plot. His new opus cleverly combines comedy and drama, rediscovering the universal theme of the turmoil oft associated with emancipation from the family unit, in a seductive and modern style, with particular emphasis placed on fratricidal estrangement. The plot is set in a very contemporary context, and tells the story of a large sum of money that seems to fall from the heavens and land in the lap of a working-class family, thanks to the artistic talent of one of its members.

This "golden-egg-laying hen", which buys its parents a house, signs cheques that improve its family’s daily life and cruises around in a Ferrari, is Brahim (Tahar Rahim, in a perfectly suited role), a young stand-up comedian who reaches a turning point in his career when he must try and maintain his initial success. His rise to fame can at least in part be attributed to his older brother, Mourad (the fantastic Roschdy Zem). Omnipresent ("I am his brother, his agent, his producer, his lawyer, his driver"), Mourad doesn’t hesitate to use his truncheon on unfortunate fans, knocking out accusers, and invading the private life of his younger brother by organising large parties at his home without permission. He also makes questionable investments and career choices for Brahim.

Approached by a much more professional artistic agent (Grégoire Colin), Brahim hesitates to break the umbilical cord that binds him to his dearly loved brother. The idyllic situation with his director Linda (an understated Maïwenn), which his family barely accepts ("We tried, she's not right for you") helps him to take the plunge. A change that is very badly received ("You betrayed your family for money", "Never forget that if you succeed, it’s thanks to me") says hot-headed Mourad, who reacts to the news violently. And so a fratricidal cold war begins...

Drawing on an excellent script written by the director and Rebecca Zlotowski, The Price of Success unfolds simply and efficiently, at a fast pace, skilfully toying with ellipsis. The very solid interpretation and credibility of this “nouveau riche” universe emerging from the depths of the suburbs (note the presence of rapper Sultan in the cast) allows the film to dabble perfectly with realism and detachment, just like the main character, who naturally immerses himself in his home environment while also quietly observing it, seeking to eek laughter out of some rather dark realities, bordering two worlds. Where sometimes "enemies are the ones we love the most".

Produced by Kazak Productions, Indie Sales is in charge of international sales for The Price of Success.

more about: The Price of Success

Laetitia Dosch and Sergei Polunin star in a film produced by Les Films Pelléas, co-produced by Versus and sold by Pyramide

Mina Farid, Zahia Dehar, Benoît Magimel, Clotilde Coureau and Nuno Lopes are among the cast of this Les Films Velvet production being sold by Wild Bunch 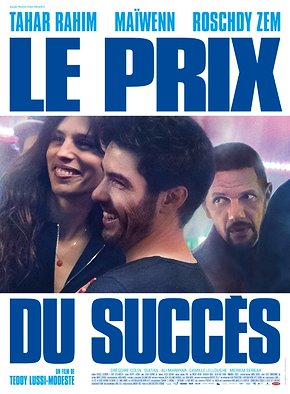 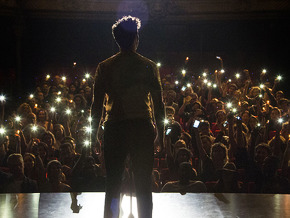 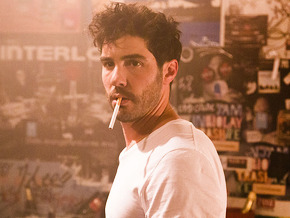 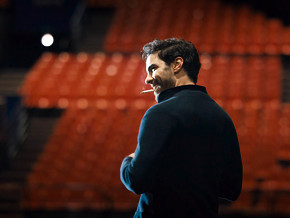 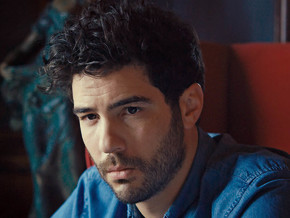