Review: Under the Tree

After an unexpected event, Atli (Steinþór Hróar Steinþórsson) is thrown out of his house and is on the verge of being divorced by his wife, Agnes (Lára Jóhanna Jónsdóttir), who also doesn’t allow him to see their daughter Ása any more. As a result, Atli moves back to his parents’ house and, on top of his troubles, he has to contend with their ongoing conflicts with their neighbours. The biggest of their disputes concerns the family’s beautiful, gigantic tree, whose shadow is “invading” their neighbours’ porch. Things will escalate quickly, and any semblance of control will be lost.

How absurd could it be that the shade generated by a tree becomes the trigger for a serious conflict? That could easily be the core of Under the Tree’s story, which Huldar Breiðfjörð wrote and Sigurðsson adapted for the screen using his well-known blend of dry and almost deadpan humour, with added dramatic elements. Having said that, this time, he takes proceedings to a way darker and more bitter place by forgoing the lighter undertones of his previous work. With his satire, Sigurðsson seems determined to dismantle the urban, civilised comme il faut attitude, and he unleashes a social jungle ignited by conflicts, where no one can stand anyone. Certainly, this is an exaggerated and overexposed depiction of our enforced co-existence, but it could also depict the truth that lies behind the middle-class veneer.

Exploring the philosophy behind the “not in my back yard” phenomenon, which has killed off any kind of social convention, Sigurðsson takes it to extremes. Everything and everyone should conform to a constant level of perfectionism or be expelled, starting with personal relationships that should never display any hint of a flaw, or otherwise be terminated, and ending with the perfect level of “enduring thy neighbour”. When this unnatural connection with people is lost, then only moments of social awkwardness can follow. If Sigurðsson’s caricatures manage to conquer society, then we will be faced with immature citizens who don’t acknowledge any kind of limits, especially when they are planning a slow-burning revenge on their “enemies”. Unfortunately, there is a slight repetitiveness in the story, which seemingly muddies the film, even if everything is already so horrifyingly clear to the viewer. Luckily, the rapid escalation of violent events proves to be the key to unlocking the narration, along with the solid performances by the protagonists. In the end, Under the Tree reveals our lack of ability to communicate in a common language; in fact, it proves that our communication is just a broken series of parallel monologues. Thus, a discussion on drainage supplies can easily be disrupted by revelations on masturbation, as Bach’s choral works get shuffled up with GusGus’ electronica.

Under the Tree is an Icelandic-Danish-Polish-German co-production staged by Netop Films with Profile Pictures (the same team as the one behind Grímur Hákonarson’s Rams [+see also:
film review
trailer
interview: Grimur Hakonarson
film profile]), Madants and One Two Films. The world sales are handled by Polish company New Europe Film Sales.

more about: Under the Tree

“We just need to compromise”

VENICE 2017: Cineuropa talked to Icelandic director Hafsteinn Gunnar Sigurðsson, whose third feature, Under the Tree, is premiering in the Orizzonti section at Venice

Zagreb shares experiences at the 1st vs. 2nd Film panel

Piotr Domalewski, Jagoda Szelc and eight other directors will receive support from the PFI, as will a number of international co-productions

Prisoners and Under the Tree split this year’s Edda Awards

"No day is like the day before, and you are making FILM!" 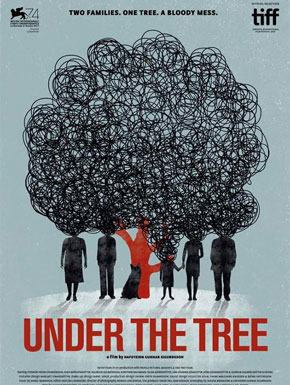 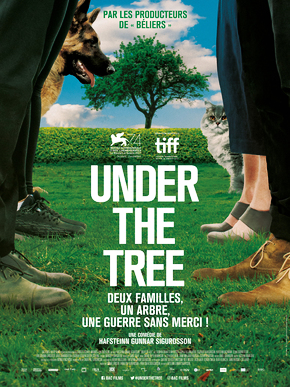 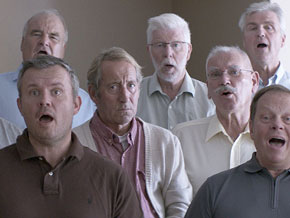 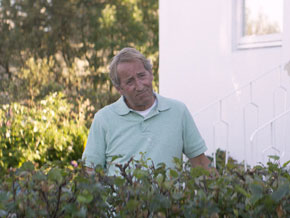 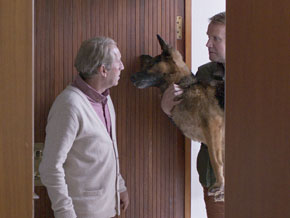 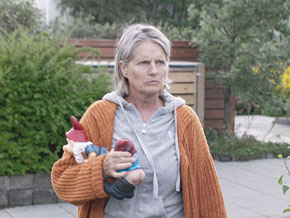 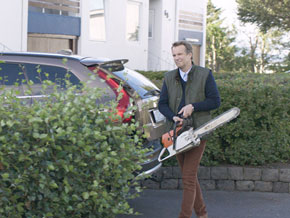 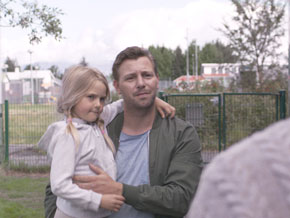 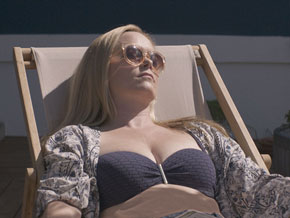