Oblivion Verses: Remembrance of things past

03/09/2017 - VENICE 2017: In his first feature, selected for Venice's Orizzonti, Iranian director Alireza Khatami proves that there is life to magic realism that extends far beyond Latin America

In debuting Iranian director Alireza Khatami’s Oblivion Verses [+see also:
trailer
interview: Alireza Khatami
film profile], which has just been premiered in Orizzonti at the Venice Film Festival, the caretaker of a remote morgue (The Spirit of the Beehive’s Juan Margallo) finds the body of a young woman, most likely killed by the militia during the ongoing protests; he then decides to do everything in his power to prevent her from ending up in some anonymous grave. With the help of a gravedigger, who seems to know everything about each person he has ever buried, a woman searching for her missing daughter and other mysterious characters he meets along the way, he embarks on a journey into his own past.

“The simple truth is that the truth does not exist,” wrote Laura Esquivel in her phenomenally successful novel Like Water for Chocolate. While Khatami seems to agree with this statement, he also proves that there is life to magic realism that extends far beyond fiery Latin American love stories.

Clearly not interested in providing any easy answers to anything, he imbues his nameless characters with complexity and vividness. Their motives might never be fully explained, but from an archive clerk surrounded by clocks and alarms that ring for reasons already forgotten to an office worker who would even crack Kafka up, they never cease to be anything but engaging. Khatami might be broaching some serious subjects here, but he does so with wit and charm – not to mention sumptuous visuals, as proven by the frankly absurd sight of a flying whale that somehow fits that strange world rather perfectly.

Oblivion Verses, although inspired by some real-life cases, including ones personally experienced by the director himself, is more of a meditation on life and death than an accusation. Although in his career he has happened to assist none other than Asghar Farhadi, Khatami makes one thing clear: this is not another social-realist drama. With its unhurried rhythm perfectly suited to the stumbling protagonist, ultimately it’s a journey to nowhere, or maybe everywhere. Either way, it’s one worth taking.

Produced by French outfit House on Fire, Germany’s Endorphine Production and the Netherlands’ Lemming Film, as well as by Chilean firm Quijote Rampante, Oblivion Verses is being sold abroad by Urban Distribution International.

VENICE 2017: Iranian filmmaker Alireza Khatami is presenting his debut feature Oblivion Verses in Orizzonti at Venice, where we spoke to him about fantasy meeting harsh reality

Review: Death Will Come and Shall Have Your Eyes

“We were always interested in cinema from all over the world”

We talked to German company Endorphine Production’s Fabian Massah, invited to Cannes Film Festival as one of EFP’s 2018 Producers on the Move

Blaise Harrison is among the directors of the projects selected for 2017; the lucky few also include Jean-Bernard Marlin, Jayro Bustamante, Meryem Benm'Barek and Florence Miailhe

VENICE 2017: The Audience Award for Best Film in the International Critics' Week has been given to Hunting Season by Natalia Garagiola

Oblivion Verses: Remembrance of things past 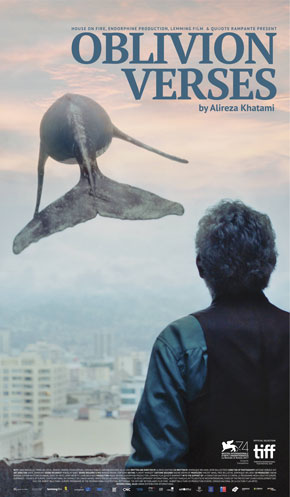 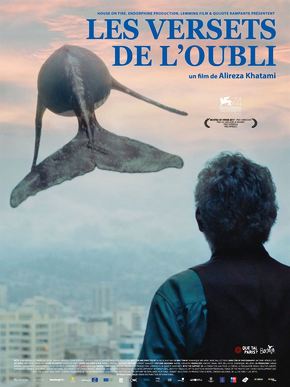 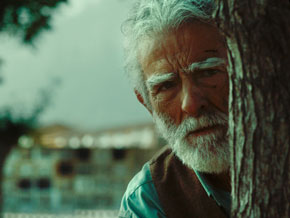 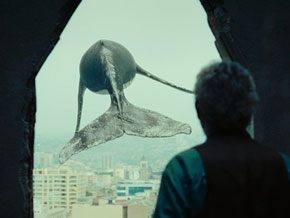 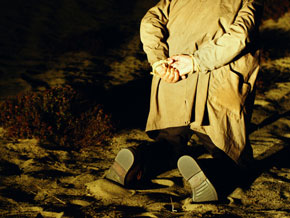 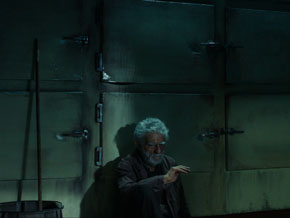 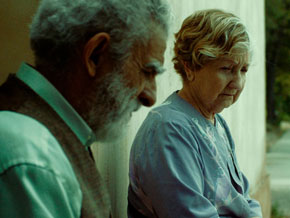