Where Shadows Fall: A Swiss genocide

05/09/2017 - VENICE 2017: Valentina Pedicini's debut fiction feature, shocking but well grounded, is based on the true story of a eugenics programme conducted on nomadic children in Switzerland

From the 1920s to the 1980s, in a time and place of impressive proximity, the Swiss authorities carried out an ethnic cleansing program on the Yenish, a small community of Germanic gypsies, in order to tackle nomadism. Somewhere between 700 and 2,000 children were torn from their families and locked away in orphanages and psychiatric clinics where they were tortured with cruel scientific experiments aimed at erasing their personal identities. The shadows of these children populate the first fiction feature by Valentina Pedicini, an esteemed documentary filmmaker whose film, From the Deep, won best documentary at Rome Festival in 2013. Competing in the 74th Giornate degli Autori at Venice Film Festival, Where Shadows Fall [+see also:
trailer
interview: Valentina Pedicini
film profile] is a dark tale that sheds light on a historical past that is still relatively unknown, revealing a promising fiction feature director as well as an excellent performance from a young and convincing actress, both of whom are worth keeping an eye on.

Pedicini's film takes place almost entirely within the walls of an old people's home, which she depicts with a certain coolness and severity. The protagonists are Anna (Federica Rosellini) and Hans, her assistant who struggles with dementia (Josafat Vagni, who is set to star in the Tavani brothers' Rainbow - A Private Affair [+see also:
film review
trailer
interview: Paolo Taviani
film profile]). The arrival of a seemingly innocuous old woman deeply disturbs Anna. Her name is Gertrud (played by Elena Cotta, awarded the Volpi Cup in 2013 for A Street in Palermo [+see also:
film review
trailer
interview: Emma Dante
film profile]) and she is a doctor who, just a few years ago, led a eugenics program that tortured Yenish children with abuse, sterilisation and electroshocks. Anna and Hans were once a part of the program in which Anna was Gertrud's favourite, and Hans fell victim to her experiments. The old people’s home slowly morphs into an orphanage inhabited by unidentified children. Small ghostlike youngsters walk the long corridors, undergoing all kinds of mistreatment before periodically being placed in front of couples ready to take them home, who pick and choose the best child to adopt and raise to be a good Swiss citizen.

The director and her co-screenwriter, Francesca Manieri, (Italian Race [+see also:
film review
trailer
interview: Matilda De Angelis
interview: Matteo Rovere
film profile],Sworn Virgin [+see also:
film review
trailer
Q&A: Laura Bispuri
film profile]), avoid lingering on the horror that took place in those rooms, choosing instead to reveal what happened through quick and short flashbacks. The film is based chiefly on Anna’s love-hate relationship with her stepmother, which is both morbid and double-edged (who’s the victim and who’s the executioner?), and the opportunity to forgive and leave the past behind. A competition, (as well as a ticking time bomb) that becomes physical at times, sees the minute 87-year-old Elena Cotta bravely put herself on the line. All framed within a clinical setting dominated by fixed shots, natural lighting and the coldness of evil. Where bodies and souls imprisoned in childhood trauma struggle to finally break free of their chains. Where Shadows Fall tells the story of an atrocious period in European history through a powerful and well-constructed personal story.

Where Shadows Fall was produced by Fandango with Rai Cinema, and is due to be released on 6 September by Fandango. Fandango Sales is responsible for international sales.

more about: Where Shadows Fall

The Italian film journalists also crowned 1968 The Braibanti Trial, Punta Sacra e SanPa: Sins of the Saviour as its best documentaries of the year

The 14th Reykjavik International Film Festival prepares to kick off

46 Italian films being showcased in Annecy 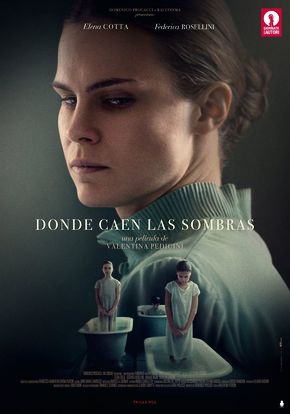 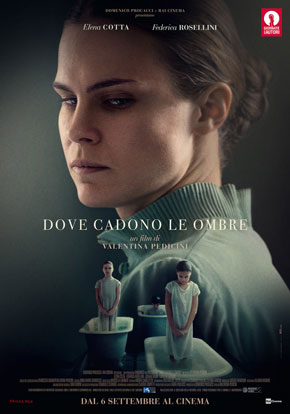 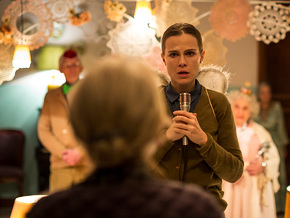 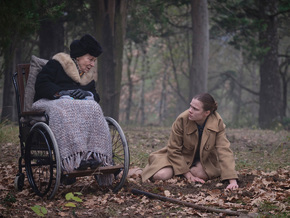 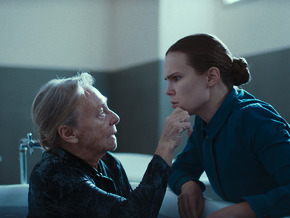