VENICE 2017 Out of Competition

08/09/2017 - VENICE 2017: Valeria Golino returns to our screens in a leading role as a visually impaired woman, 20 years after starring in the film The Acrobats by the Milanese director

Silvio Soldini returns to Venice Film Festival 24 years after A Soul Split in Two, for which Fabrizio Bentivoglio won the Volpi Cup for best performance. With his eleventh film, Emma [+see also:
trailer
film profile], the Milanese director is bringing back the protagonist from The Acrobats, Valeria Golino, as a visually impaired woman. 203 copies of the film, produced by Lumière & Co. and Ventura Film with Rai Cinema, are due to be released in Italian cinemas tomorrow by Videa. Celluloid Dreams is responsible for international sales.

The film opens with a long dialogue sequence shrouded in darkness. Before a burst of light flashes onto the screen, a "sensory museum" in which the male protagonist Teo (Adriano Giannini), has just walked into the dark with his colleagues with great discomfort. Their guide is Emma (Valeria Golino), who is an osteopath and frequents the museum once a week. Teo is a creative who works with images in his daily job, which highlights the enormous gap separating him from the visually impaired woman who is set to fall in love with him.

In 2013 Soldini filmed the documentary Different Eyes [+see also:
film review
trailer
film profile], showing the daily adventures of a handful of visually impaired people, including a physiotherapist, a musician, a sculptor, and other people who share a lack of sight but also an energy for life, a willingness to overcome obstacles, practice sports, and other activities that are usually made more difficult by their handicap. The experience must have had a profound effect on him and led to the director writing his most recent feature with Doriana Leondeff and Davide Lantieri. The lengthy research carried out for the documentary, along with meetings and trips with the visually-impaired and their relatives gave him the tools to create a story that doesn’t use the usual pathetic places, but instead allowed him to report on the daily lives of these people with a good degree of realism.

Valeria Golino's work on the film is evident, observing the daily gestures of the visually impaired: moving around the city with a stick, shopping, cooking, carrying out actions that we all take for granted, like using a mobile phone. Ultimately restoring the "normality" of those who live a life in the dark, Emma is a sentimental comedy in which thesensory relationship between the two stars removes all distance. Teo, a man fleeing from himself and his responsibilities, is forced to self-reflect and change in a finale that leaves the story open-ended.

The film can be enjoyed in cinemas by the hearing-impaired and visually-impaired with the use of the MovieReading app.

The festival, organised by the Made in Italy association with the contribution of MIBACT, will be held from 6 to 14 June. Guests include Gabriele Muccino and Silvio Soldini

Review: The Strange Sound of Happiness

Diego Pascal Panarello's documentary begins with a personal experience which will ultimately lead the director to Siberia, to the origins of a small musical instrument 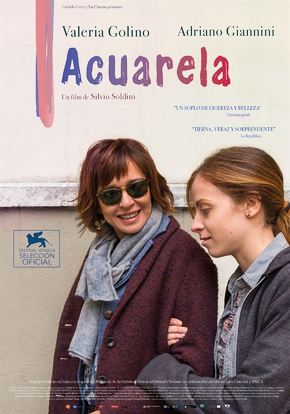 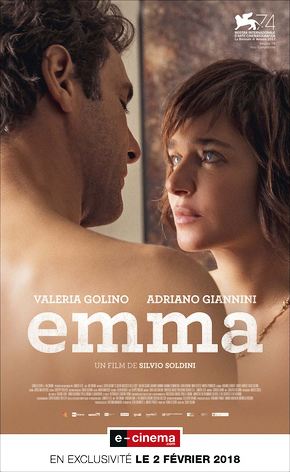 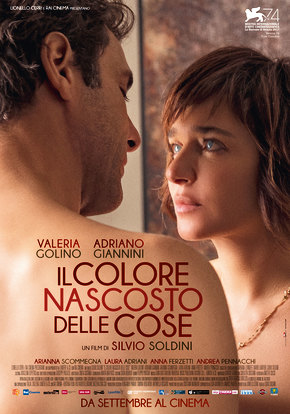 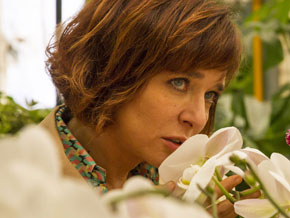 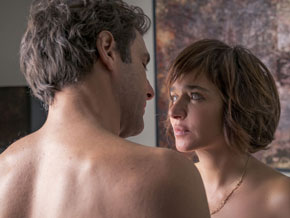 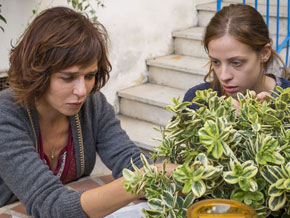 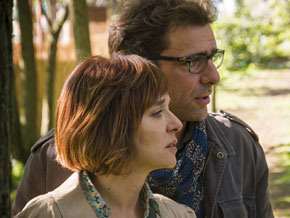 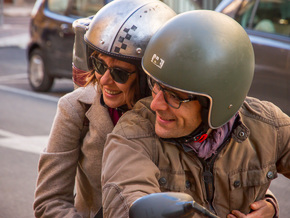 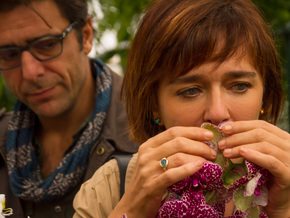 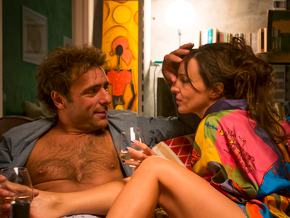 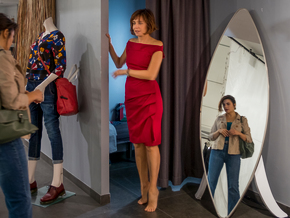 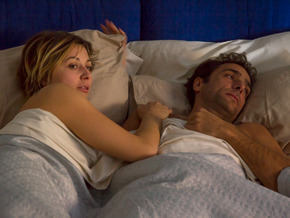