Number One: A woman in the pursuit of power

11/09/2017 - TORONTO 2017: An exciting feminist film set in the world of multinational companies, directed by Tonie Marshall with a formidable performance from Emmanuelle Devos

Emmanuelle Devos in Number One

The executive board of a major industrial group in the energy sector sits down to a meeting in a large office tower block in the Parisian business district of La Défense. Around the table are a dozen men and one single woman. Franco-American filmmaker Tonie Marshall (the only woman to win a Cesar Award for Best Director with Venus Beauty in 2000) attacks this blatant gender imbalance in economic power leadership head on with Number One [+see also:
trailer
film profile], a captivating film that world premiered at Toronto as part of the Special Presentations program. For a woman to aspire to be the most powerful employee at a multinational company in our male-dominated Western society is a risky ambition that flies in the face of paternalism, unconscious misogyny, and the humiliation, pressure, pitfalls, threats and doubts encountered on a daily basis.

"I've been trying to make people forget that I'm a woman my entire life. Playing the feminist card bothers me a bit." This is Emmanuelle Blachey's initial reaction (the excellent Emmanuelle Devos) – a brilliant engineer who has reached an important point in her career at Theores – when she is contacted discreetly at a Women's Forum in Deauville by Olympe – a very influential women's network led by Adrienne Postel-Devaux (Francine Bergé) and Véra (Suzanne Clément). She's offered a major challenge: secretly plot to take the lead role at the energy giant Anthea within the next six months, thus becoming the first woman to lead a CAC 40 group. As the film progresses, Emmanuelle is forced to come to terms with the motivations behind her ambitions ("knowing who we are, what we want and why we want it"), overcoming intimate fragilities, and rewriting her life as a wife and mother in the process, while also coming up against a powerful opponent, Beaumel (Richard Berry), the former CEO of Anthea who still pulls the strings backstage with the support of his cynical colleague, Ronsin (Benjamin Biolay).

Drawing on a very well-documented and credible screenplay co-written with Marion Doussot and with the help of Raphaëlle Bacqué (journalist for Le Monde and author of numerous political and economic books), Tonie Marshall embarks on a personal journey and succeeds in painting a particularly relevant picture of the obstacles, both big and small, that women must encounter at work, from gender violence (anonymous calls: "I'm going to put my cock in your mouth") to the "benevolent" misogyny that is deep-rooted in the system ("everything you do will be observed with a magnifying glass and every mistake you make will affect your peers"). With a plot rich in information and secondary characters, the film paints a clinical picture of the occult and potentially eruptive way that economic power functions in France, with ruthless wars for access to the best positions, "skeletons" in the closet and pragmatic decisions (blackmail fought with blackmail) like the ones that the film’s main character will have to make in order to "advance the cause of women wherever possible".

Produced by Tabo Tabo Movies and co-produced by Belges de Versus, Number One will be released in French cinemas on 11 October by Pyramid, who are also responsible for international sales.

more about: Number One

Shooting due to kick off on Marc Fitoussi’s Appearances

The cast of this Les Films Velvet production, set to be sold by Pyramide, also includes Grégory Montel, Gustave Kervern and Sergi Lopez

The Breadwinner triumphs at the Women’s International Film Festival

The first edition of the international gathering, held in Madrid last week, has garnered a warm welcome from the public, critics and the media alike

Les Invisibles by Louis-Julien Petit is in post-production

The films by Robin Campillo and Albert Dupontel have outpaced C’est la vie!, Barbara and Bloody Milk in the race for the César Awards 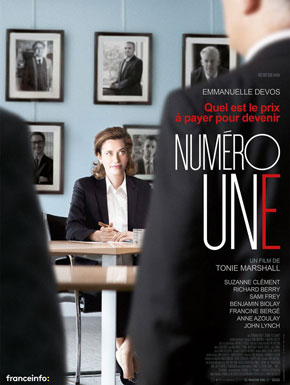 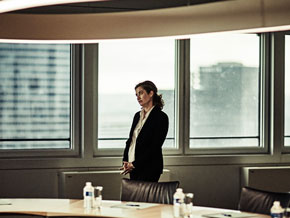 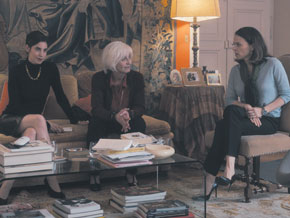 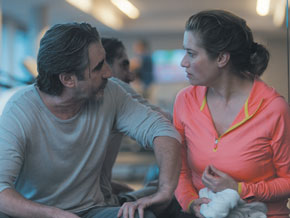 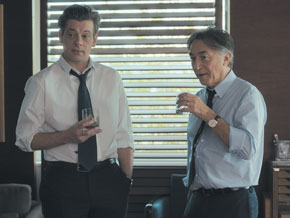 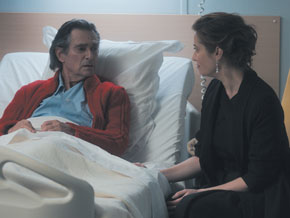 Recipient of a 2020 Cannes Critics’ Week Label and winner at Sitges and Gérardmer, the film finally arrives in cinemas, first in Spain then in France, before its release on Netflix
Alessandro Raja • CEO and co-founder of Festival Scope

A privileged observer of the film festival landscape, Raja offers his insights on the future of online and hybrid film festivals
David Herdies & Georg Götmark • Directors of Bellum – The Daemon of War