Razzia: "I Want to Break Free"

12/09/2017 - TORONTO 2017: Nabil Ayouch offers up a potent and fascinating mosaic of a film about dreams, and the trials and struggles of everyday life in Morocco

“Happy is he who can act according to his desires.” The Berber proverb that opens Nabil Ayouch’s Razzia [+see also:
trailer
interview: Nabil Ayouch
film profile], unveiled for the very first time at the 42nd Toronto International Film Festival as a contender in the Platform section, could be interpreted as a perfect synthesis of the intentions of a filmmaker blessed with a prodigious sensitivity to human nature. With his latest offering, Ayouch (who made big waves at Cannes with both of his previous films, Horses of God [+see also:
film review
trailer
interview: Nabil Ayouch
film profile] and Much Loved [+see also:
film review
trailer
film profile]) presents a work brimming with ambition, both in its breadth of vision and its expressive power. In Razzia, the French-Moroccan director weaves together five different stories spanning two time periods, a bold structural choice that seems particularly fitting given the film’s highly charged theme: the unsettling and potentially explosive frustration experienced by those trying valiantly to forge their own paths in a conservative society.

We start out in 1982 in the spectacular surroundings of the Atlas mountains, in a tiny village where much-loved teacher Abdallah (Amine Ennaji) must bow to the directives of the state and stop teaching in Berber, the only language that his pupils understand. Soon, the utterly defeated Abdallah will leave this place, and with it his budding romance with the spirited widow Yto (Nezha Tebbaï). The film then makes a forward leap as we find ourselves in Casablanca in 2015. Here, the beautiful Salima (Maryam Touzani, who co-wrote the script alongside Ayouch), dressed rather immodestly and with her hair fluttering in the breeze, takes a dip in the ocean after running into a protest against the reform of inheritance laws, the crowd bristling with placards declaring “Sharia rules” or “men and women are not the same”. Thus, the film sets up an everyday scene, with all its deep contradictions. While Salima might appear to be an independent woman, her husband seemingly firmly established in the modernity that befits economic privilege, she is torn over whether or not to have an abortion, and seeks the advice of Yto (now played by Saâdia Ladib), whose house she goes to to dance and who we find now accompanied by Elyas, her son. Elyas (Abdellah Didane) works as a bartender for Joe (Arieh Worhalter), a Jew living an outwardly quiet life, soothed by his memories of Michael Curtiz’s classic Casablanca, but whose existence is becoming ever more circumscribed, particularly in matters of love, by religious barriers. Hakim (Abdelilah Rachid), on the other hand, faces different obstacles, as his family and neighbours in the city’s working-class Medina district stand in the way of his dreams of becoming a rock star like Freddie Mercury. Meanwhile, the charmed life of well-off teenager Inès (Dounia Binebine) masks a profound loneliness, as she faces the confusion of growing up in an environment where smutty TV images jar with the country’s weighty traditions. All of these cases of individual psychological tension feed into a latent sense of rising pressure, as disturbances break out across the city in the middle of the night...

A fascinating cinematic puzzle and a powerful “political” statement, Razzia draws its threads together with great intensity, and Nabil Ayouch has a particular gift for revealing emotion through a simple close-up. The film’s portrayal of contemporary Morocco and the hubbub of Casablanca, both stinging and affectionate, is in equal measure a positive call for a reawakening, for perseverance and renewal, and a warning against the dangers posed by escalating conflict and contradiction.

Produced by Bruno Nahon for Paris-based company Unité de Production and co-produced by Belgium (Artémis Productions) and Morocco, Razzia is due for release in France on 17 January 2018, distributed by Ad Vitam; international sales are being handled by Playtime (formerly Films Distribution).

"Exploring the battles fought by the silent majority"

TORONTO 2017: After the sensational Much Loved, Nabil Ayouch returns to Toronto with Razzia, world premiering in the Platform competition section at Toronto

France, Spain and the USA rule the roost in Un Certain Regard

Bruno Dumont, Christophe Honoré and Albert Serra are the biggest names in a selection of 15 titles, including eight feature debuts and seven movies by female directors

The upcoming films by Nadav Lapid, Leyla Bouzid and Just Philippot will also be co-produced by the French-German channel 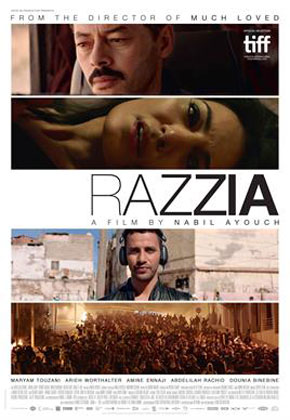 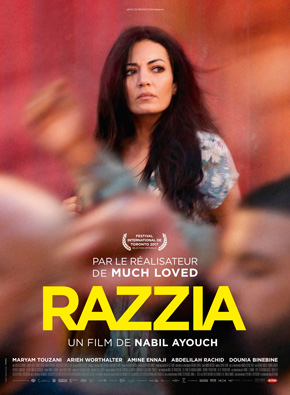 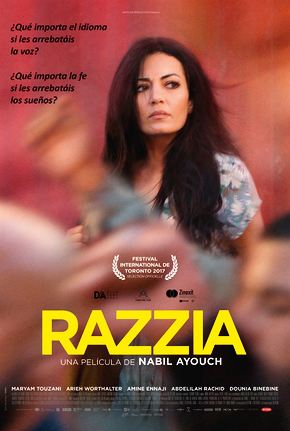 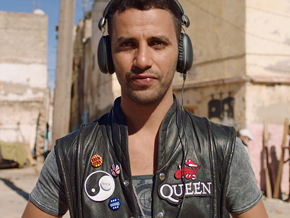 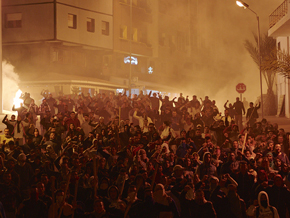 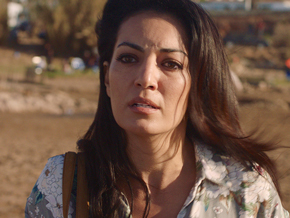