The Swan: A coming-of-age fable with hints of magical realism

13/09/2017 - TORONTO 2017: Adapting the acclaimed novel of the same name, debutant Ása Helga Hjörleifsdóttir creates a fragile story of maturity and self-exploration set in the natural wilderness of Iceland

Gríma Valsdóttir in The Swan

Having spent most of her life outside her native Iceland, director-writer-editor Ása Helga Hjörleifsdóttir has travelled for both her studies and filmmaking purposes. Her Columbia graduation film Love Story (2012) was screened at multiple international film festivals, including Clermont-Ferrand, while her short film You & Me (2015) was also well received. The Swan [+see also:
trailer
interview: Ása Helga Hjörleifsdóttir
film profile] is Hjörleifsdóttir’s debut feature film and had its world premiere in the Discovery section of the 42nd Toronto International Film Festival.

After she is caught shoplifting, nine-year-old girl Sól (Gríma Valsdóttir) is sent to spend the summer at her distant relatives’ farmhouse, “to work and mature”. Troubled by her own issues and caught up in self-exploration, Sól will find herself emotionally perplexed by Jón (Thor Kristjansson), a much older, mysterious farmhand and writer, who is also working there for the summer. Things will become even more complicated after the arrival of the farmer’s (Ingvar E Sigurðsson) daughter, Ásta (Þuríður Blær Jóhannsdóttir), who is studying abroad. Now Sól is confronted with everything at once and suddenly feels more mature than ever.

The film is an adaptation of the widely praised Icelandic novel The Swan by Guðbergur Bergsson, and Hjörleifsdóttir followed the book’s characters closely as she penned the screenplay. The idea behind the story is a common Icelandic practice from the past – namely, sentencing a child to work on a farm, which was considered a form of probation and a test of independence. In this coming-of-age story, Sól, through an amazingly convincing performance by Valsdóttir, represents a free-spirited young soul that is exiled from her natural seaside environment at the most critical stage of her adolescence, at a time when she should primarily be exploring herself. She is now trapped in an immense, wild and uninviting landscape that makes her feel more isolated than ever, especially when she is forced to express herself to her relatives. Her vulnerable, fragile beauty will end up coming into stark contrast with the harsh environment and natural laws. As she endures this tough process, she will realise that adulthood is not simple, and she must reach it in the most abrupt way, over just one summer.

By stirring in elements of magical realism, which are also present in the book, Hjörleifsdóttir follows the maturation of her heroine. She observes all of her steps from up close, and her camera tries to sense what Sól is thinking before she acts, without disturbing her most intimate feelings. The constant shift in her moods and the unusual Nordic luminous summertime enhance the fragility of the story and produce the sensation of a dreamlike reality that almost dominates the atmosphere. As the director has stated, the book could be the Icelandic version of Alice in Wonderland. But The Swan, through its sensitive poetic essence, tries to explore how the frightened Ugly Duckling will grow into a beautiful, unfettered Swan. Nevertheless, these phases don’t necessarily cancel each other out, as we need them both to coexist during the path to maturity.

The Swan is an Icelandic-German-Estonian co-production by Birgitta Björnsdóttir and Hlín Jóhannesdóttir (Vintage Pictures) with Verena Gräfe-Höft (Junafilm) and Anneli Ahven (Kopli Kinokompanii). It was supported by the Icelandic Film Centre, and German company m-appeal handles the world sales.

more about: The Swan

“I didn't want to compromise the main character’s vision”

TORONTO 2017: Icelandic writer-director Ása Helga Hjörleifsdóttir talked to us to break down her feature debut, The Swan, screening in Discovery

"We really depend on our film fund"

Iceland's Birgitta Björnsdóttir, a producer for Vintage Pictures, talks to us about being selected as a 2018 Producer on the Move

The 33rd edition of the Valencia International Film Festival (22-29 June) will once again be showcasing a rich programme of films by young directors, and Europe has a strong presence

Prisoners and Under the Tree split this year’s Edda Awards

Ragnar Bragason’s series and Hafsteinn Gunnar Sigurðsson’s film left no room for the competition, winning almost all of the Icelandic Film and Television Academy Awards

The Swan: A coming-of-age fable with hints of magical realism 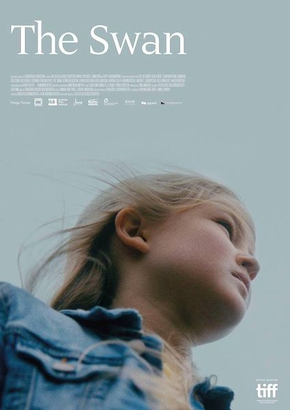 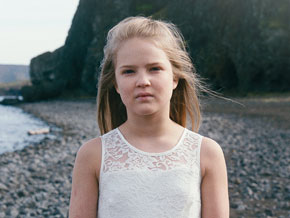 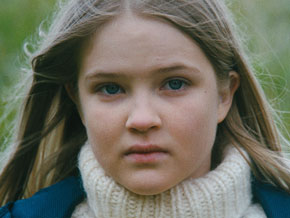 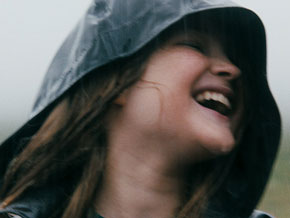 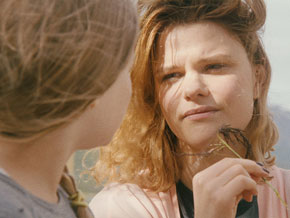 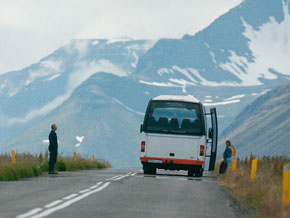 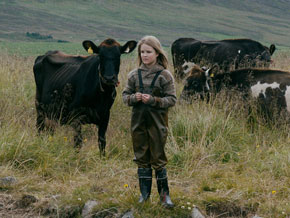