Valley of Shadows: A monster calls

15/09/2017 - TORONTO 2017: Norwegian filmmaker Jonas Matzow Gulbrandsen’s debut film is a Gothic horror story about a monster that feeds off a young boy’s fear, grief and shyness

Adam Ekeli in Valley of Shadows

The young hero of the enchanting Gothic fable Valley of Shadows [+see also:
trailer
interview: Jonas Matzow Gulbrandsen
film profile], from Norwegian first-time director Jonas Matzow Gulbrandsen and screening in the Discovery section at the 42nd Toronto International Film festival, is a six-year-old boy terror-stricken by the shadow of a wolf-man that prowls his village. Every night when there is a full moon, the sheep belonging to his family’s farm mysteriously vanish. His mother, his older brother and the other adults of the village have ascribed a paranormal explanation to these events, without considering the psychological impact such insinuations might have on a child. Furthermore, Aslak (Adam Ekeli) is not an average child. His extreme shyness drives him to shut himself up in a wardrobe whenever he feels insecure or misunderstood. Sick of hearing allusions to the existence of this creature, Aslak ventures into the depths of the forest on a quest for the truth.

Valley of Shadows is a horror film, although the tension is ramped up only very gradually. While Aslak’s desire to see the creature with his own eyes is what drives the story forward, the film is staged in such a way that its terrors seep far beyond the face-to-face meeting the audience expects. In this respect, the sinister atmosphere that surrounds young Aslak is what ultimately makes the film, Norwegian director Matzow Gulbrandsen’s debut, so effectively eerie. This macabre atmosphere, symbolising a life spent in the shadows, is in fact a manifestation of the central character’s state of mind.

The film constructs an allegory (in a Gothic key) about the ghoulish fantasies of a child. Like Juan Antonio Bayona in A Monster Calls [+see also:
film review
trailer
interview: Juan Antonio Bayona
film profile], Jonas Matzow Gulbrandsen transfigures a young boy’s grief, uncertainty and shyness into a supernatural being that lays bare the failures of communication between human beings, and especially between members of a single family shattered by a recent loss.

Valley of Shadows is a Norwegian production by Film Farms, Them Girls Film and Anna Kron Film. Celluloid Dreams is acting as international sales agent.

more about: Valley of Shadows

"The music is the binding thread of the film"

Lynch, Dolan, Soderbergh and Taviani on the guest list for Rome Film Festival

The 12th edition of the event, directed by Antonio Monda, will be held from 26 October to 5 November. Among the guests are Ian McKellen, Christoph Waltz and Vanessa Redgrave

Valley of Shadows: A monster calls

TORONTO 2017: Norwegian filmmaker Jonas Matzow Gulbrandsen’s debut film is a Gothic horror story about a monster that feeds off a young boy’s fear, grief and shyness

The company’s slate includes Custody and Lean on Pete in competition, plus Nico, 1988 as the opening title of Orizzonti 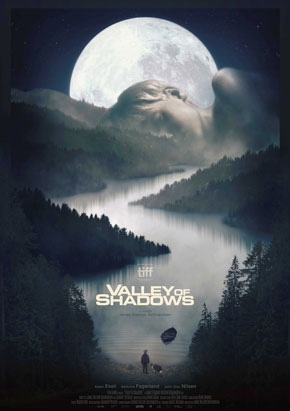 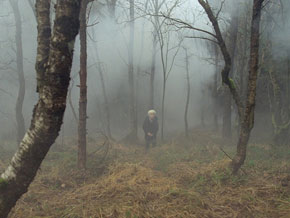 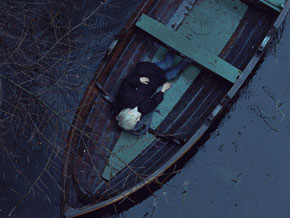 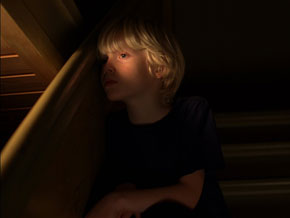